I worry that our spark is gone, and he means the world to me. 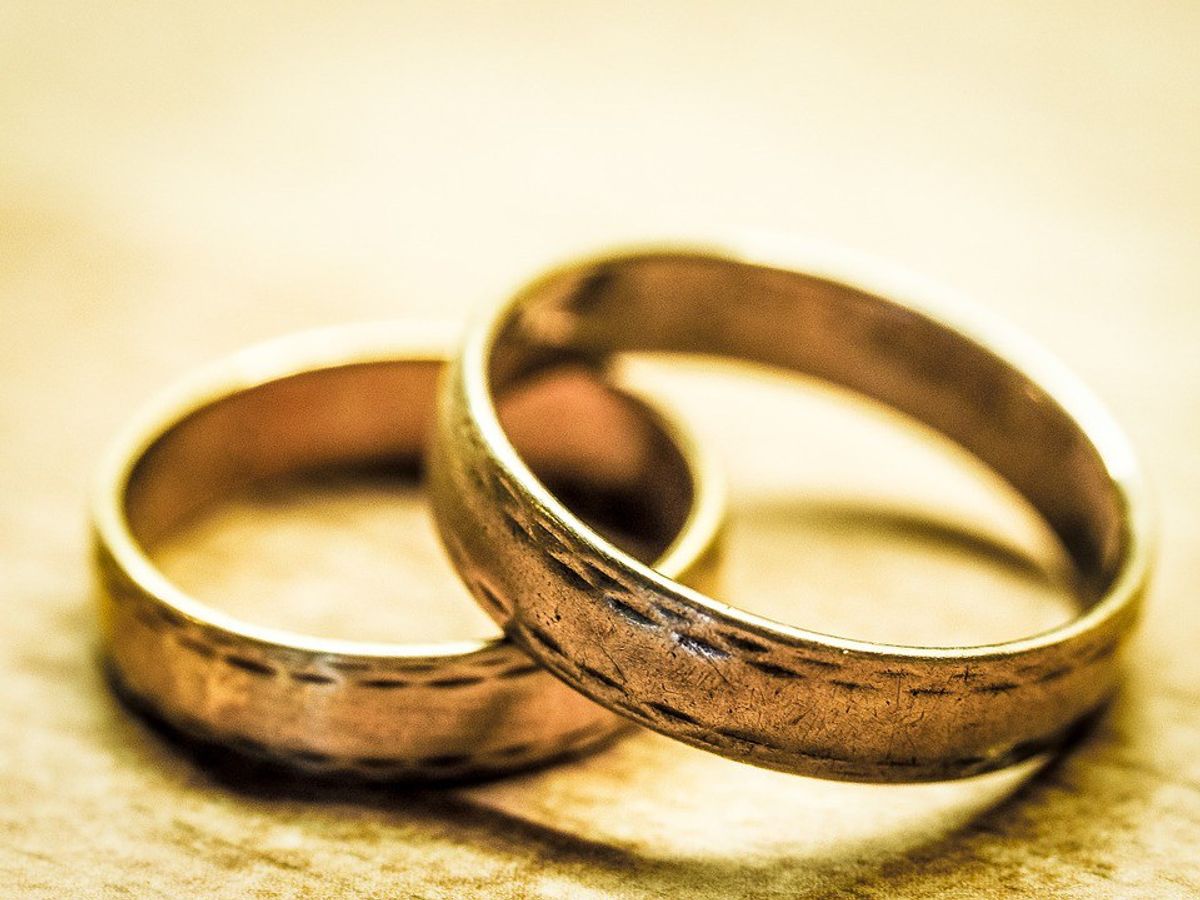 My future husband walked into my life, and I fell for him. Hard. It was one of those cliche, movie romances. He was smart, funny, handsome, and hardly knew I existed. He was popular, and I was a nobody—I was just a girl, looking at a boy, hoping that he would love her.

I only knew him for a few weeks before my persistence wore him down, and we began to see one another more seriously. We had date night every week, every Monday at 8pm. He would tell me about his life, which was endlessly fascinating, and I, in turn, would listen. It was just for us.

Over the years, I saw him grow and change like no one else in my life. I was with him through it all—the formation of his band and the drama that came with it, his slow acting career, even through a particularly awful haircut he maintained through the first year of our relationship. I was more proud of him than I thought was possible.

However, it wasn’t always perfect. Due to some fights that were, in retrospect, silly, we broke up for a few years at a time. I tried not to pay attention to any of the buzz surrounding him amongst my friends, who he’d grown rather close to over the course of our relationship, but it was hard to hear that he had begun seeing other girls. I tried my best to do the same, to move on, but I ended up just spending a lot of time with my mother, who was very supportive all the while. We were on and off again for a little while, but then in 2010 he realized that I was truly the one for him.

In 2012, he had to move to Los Angeles for work, so we’ve been in a long distance relationship ever since. It’s difficult, of course—I wish I got to see him more, and I miss him—but I only want the best for him in his career.

The problem, however, lies in the fact that, even after a total of nine years, he hasn’t yet proposed.

Now, don’t get me wrong—I’m a modern woman. I’m not afraid to propose myself, we don’t need to abide by any traditional gender roles as a couple (after all, he’s more fashionable than me already). However, we did decide when he moved to LA that he would propose when he felt he was ready, and I would wait for him. His career was so wild when he moved out there that I didn’t want him to feel any pressure—so we agreed that when he was ready to take that plunge, he could for the both of us.

I’m worried I’ve done something wrong. I worry we’ve lost our spark, and I don’t know what to do. I worry he may have found someone else in LA.

So I call upon you.

My friends, family, even fans of his, I ask for your help. If you have any information regarding my long-term boyfriend, please send it my way. I just really want to be Mrs. Ed Westwick. I’ve always had dreams of a simple ceremony to join us in matrimony for the rest of our lives, to contrast the fancy gala type events he had to attend as Chuck Bass on Gossip Girl.

This is real life, not a fantasy. This is our lives.

Please help, I love him.
Report this Content
This article has not been reviewed by Odyssey HQ and solely reflects the ideas and opinions of the creator.