I have learned to look for the opposite of what you gave to me. 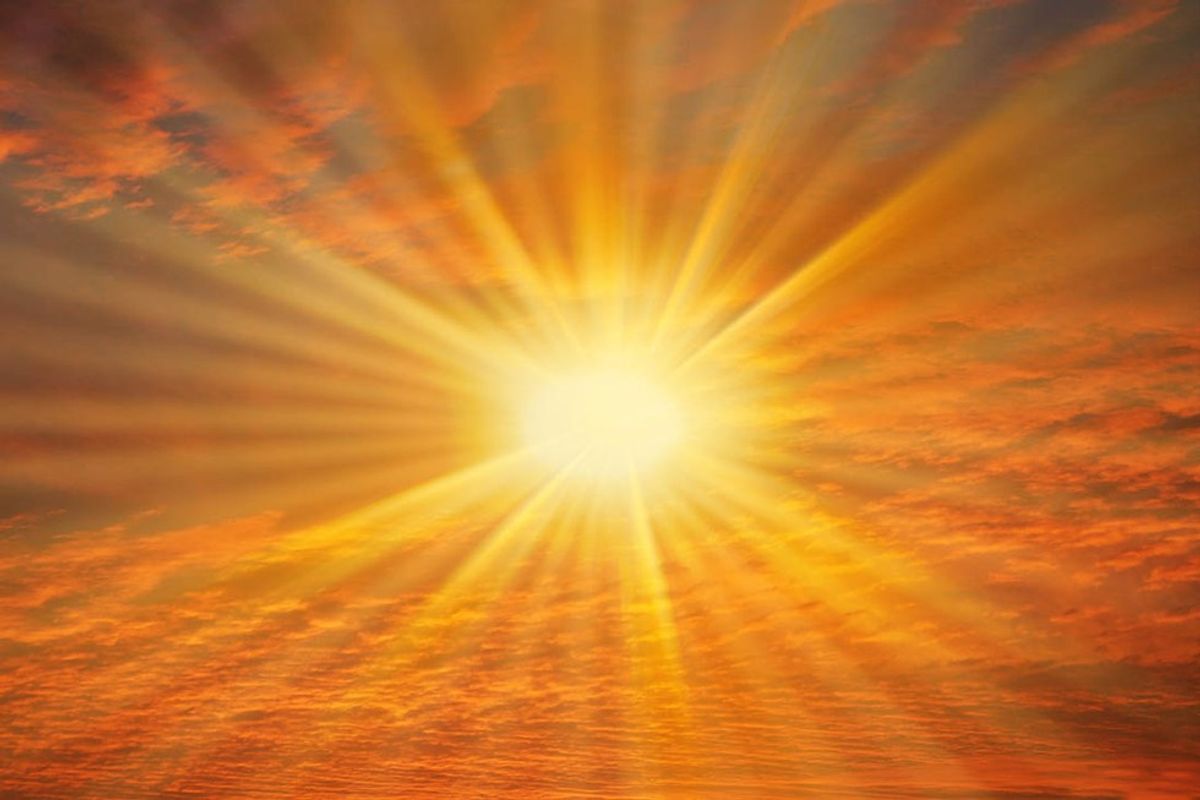 It has been about 2 years since we've last spoken, and since I am being honest, your last words to me were rude and hurtful. They had come from a dark, drunken place, which is poetic in a way considering everything you had ever said to me had come from a drunken place. That night could have gone in a completely different direction and there was no reason for you to act the way you did. I had moved on from something that was only ever a secret.

For a year, we were meeting up at bars separately but always leaving together. For a couple of months, that seemed fine with me. In the beginning it was nice to be taken out somewhere, but that didn't last long. We stopped whatever type of "relationship" that we had built because you "just couldn't do it".. that was fine, I let it go and for the first time in my life I walked away with my dignity intact and acted like an adult about the departure, even though it was through a text message and I thought I deserved better. I didn't text you begging you to take me back, I didn't cry to you asking you what I did to make you leave. I knew since the day we met this was more or less of a fling and even though I had developed feelings, I didn't let my feelings get the best of me and over power how you were feeling.

It didn't take too long for you to contact me after that; a month at best. I was told by people who cared about me that I shouldn't go back. I knew what this was, but I did it anyway. You wanted to keep me in secret again, and so every weekend we would miraculously end up at the same bar. You told me you loved me. You let me believe you. You made a deal with me. You let me open up to you and you to me about why you couldn't have a girlfriend right now. And yet, you still took me home and acted like this was a thing, and continued to tell me you loved me.

And then when I had told you I wanted something more, you went on about how it wasn't the right time and that you didn't want/couldn't have a girlfriend. So I left, again, not begging you to be with me, hoping you would stop me, but you didn't. And with that, I moved on. I had found someone who was genuinely interested in me, someone who loved to take me places and was proud to introduce me to his friends. So with his friends we went to the bar... and there you were.

Like old friends do, we said hello to each other. You were a little bit handsy, but I brushed it off and blamed it on the alcohol. I might have talked to you a little bit too long, but I went about my night with my new guy and you went about your night always winding up where we were.

If we made our way to the bar, there you were.

If we were outside smoking a cigarette, there you were.

If we were in line to use the bathroom, there you were.

At some point someone had asked who you were and I had to explain that we had a little bit of a past and it had ended on good terms. I didn't want to go into too much detail especially with someone next to me holding my hand. So I left it at that. I had stopped noticing you around us at some point throughout the shots and the drinks. Trouble had hit when he kissed me. YOU. LOST. YOUR. MIND!! For someone who didn't want me as a girlfriend, you sure didn't act like it at that moment. You had tried to get my attention by becoming more rambunctious than usual. You called my name continuously until I acknowledged your existence and you asked me to come to you. When I declined, you acted like a bull. And I mean acted like a bull in every sense of the sentence. You put your hands up to your head and with your two pointer fingers made horns, you kicked your foot behind you like you were about to charge, on top of breathing out through your nose heavily to make that noise that bulls make when they are angry. So we all laughed about it and decided to leave.

Then you followed us out the front door yelling my name while we were walking through the crowded bar. Then you called me. And when I didn't answer, you called me again. You continuously called and texted me until I finally answered you, claiming it was because you needed a ride home. When I said I couldn't because there was no room in the car you got nasty with me. When I told you to cool it, you called me a "slut". And that is where our friendship ended.

A year of laughter and good times spent together.

A year of being kept a secret.

A year of thinking that there was something there between us.

A year of you letting me believe that you loved me.

I got over it because that is what you do to move on. I was willing to forgive you, and then you finally decided that you did want a girlfriend and that it was the right time for her, less than a month after that night. You look like you're living the life. I had said happy birthday to you with no response and for the life of me, I just couldn't figure out why. I didn't do anything wrong to you. I didn't do anything to make you act the way you were acting towards me. But that is neither here nor there.

I am reaching out to you now to say thank you.

Thank you for letting me down and making me realize that I wouldn't have been happy with you in the long run.

Thank you for denying me and making me realize that we didn't want the same things in life.

Thank you for making me think that I wasn't good enough for you to bring around your friends because I know what to look for next time.

Thank you for talking shit about me behind my back to your friends, the ones you thought wouldn't fill me in on what you were saying. It made me realize that I don't want to be with a disloyal human being.

Thank you for pretending to love me, this was most important because it made me realize that I deserve love, the real kind and not the kind that you had pretended to have in my presence.

Thank you for the year of fun and the year of laughter, because you really did make the bad days good.

Thank you for listening to me ramble on about how upset I was and then making the pain go away.

Thank you for making me feel ashamed of myself, because I came back out on top and I am now stronger and wiser from knowing you.

Thank you for helping me transform into the woman that I am now, a little bit better than the woman I was when I first met you.

Old friend, I really do wish you nothing but the best in your present and in your future. I truly wish you are happy with where you are and the path that life takes you down. We probably would have ended up here anyway, just two strangers who knew each other in a past life.

The Girl You Only Wanted Until Something Better Came Along.