Hollywood's Manly Man is not the man we need. 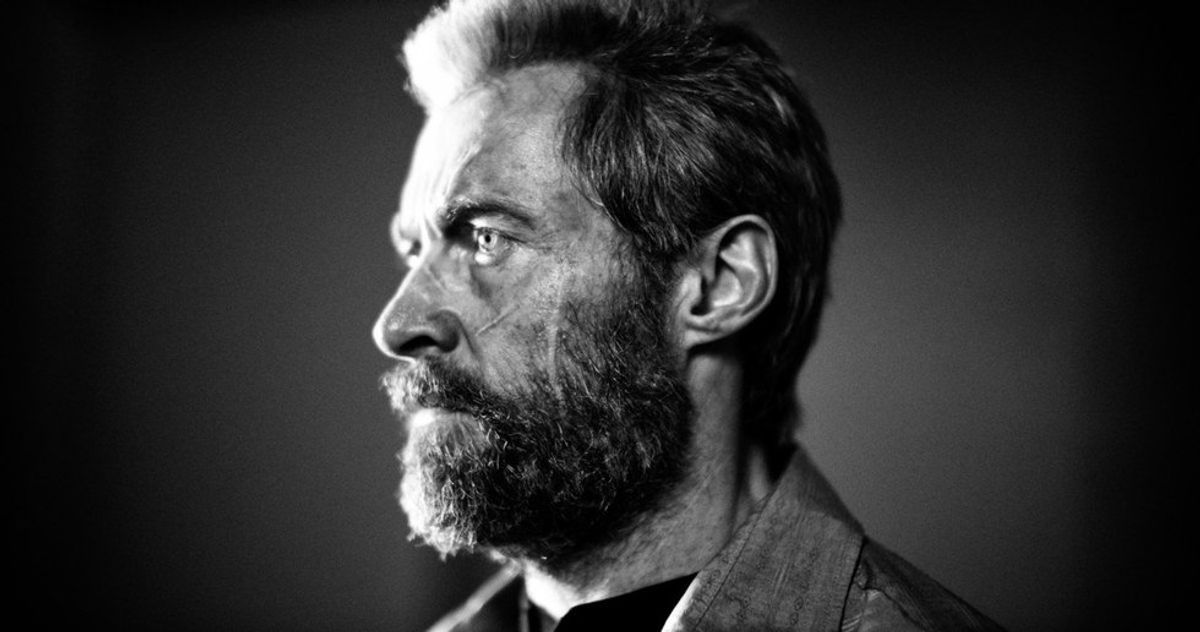 Gunfire. Explosions. Brawls. Beer. Babes. Mustaches. This is what it takes to be a man.

My father is one of the best men I know. He owns and maintains several firearms. He stocks up on fireworks for the Fourth of July. He taught me how to throw a proper punch. He keeps the cooler stocked with his favorite beers. He married the woman of his dreams. And on vacation, at least, he lets the beard grow. But none of these things define him as a person.

What defines my father, instead, is his dignity. He is a man of faith, and a man of hard labor. He loves to work with his hands. He treats my mother with respect and fidelity. He put just as much of himself into raising his two sons as every other aspect of his life; that is to say, 100%. He never seems to be working on less than three or four different projects and labors at once, and yet none of them ever seem to merit less than his full attention.

So which side of my father makes him a man? Is it the brawny, sports-car loving macho man? Or the gentle, stir-fry wrangling family man? And which image ought we elevate above the other?

The answer is glaringly, gleamingly obvious. The world has enough macho men running about in tank tops and Oakleys. What we need now is the family man in a collared shirt and reading glasses.

I was reminded of this juxtaposition when I went to see Logan with my father and my brother. The Wolverine always has been and always will be an action man; the leather jacket and jeans, the half-smoked cigar hanging from his lips, the unbreakable metal claws gleaming between his knuckles all labeling him as a hard man in a hard world. But in Logan, he's faced with his own age; at 200 years old, he's beginning to face the ravages of time.

Then along comes Laura, a young Mexican girl who is, for all intents and purposes, his daughter. He wants no part in her care, however, because he knows what his influence means: "I am f*ed up," he confesses, "I can't get you where you need to go." On the surface, it seems that he is referring to the toll their journey has taken on his body, but he is also acknowledging that for all the masculinity oozing from every scar and beard follicle, he is not the man to raise a child.

Unfortunately, that ultra-manly action hero has become the object of admiration in popular culture, and Hollywood especially. Any more, the odds that you'll find a family man trying to care for his own in a non-Western film are slim to none.

But that's what the world needs, now more than ever. We need husbands and fathers, men who are willing to put in the work and care for the people that God put in their care.

Because at the end of the day, a man is not defined by how many guns he owns, or the size of his handlebar mustache. He is perhaps best summed up in the poem If, by Rudyard Kipling:

"If you can keep your head when all about you
Are losing theirs and blaming it on you,
If you can trust yourself when all men doubt you,
But make allowance for their doubting too;
If you can wait and not be tired by waiting,
Or being lied about, don’t deal in lies,
Or being hated, don’t give way to hating,
And yet don’t look too good, nor talk too wise:

"If you can dream—and not make dreams your master;
If you can think—and not make thoughts your aim;
If you can meet with Triumph and Disaster
And treat those two impostors just the same;
If you can bear to hear the truth you've spoken
Twisted by knaves to make a trap for fools,
Or watch the things you gave your life to, broken,
And stoop and build ’em up with worn-out tools:

"If you can make a heap of all your winnings
And risk it on one turn of pitch-and-toss,
And lose, and start again at your beginnings
And never breathe a word about your loss;
If you can force your heart and nerve and sinew
To serve your turn long after they are gone,
And so hold on when there is nothing in you
Except the Will which says to them: “Hold on!”

"If you can talk with crowds and keep your virtue,
Or walk with Kings—nor lose the common touch,
If neither foes nor loving friends can hurt you,
If all men count with you, but none too much;
If you can fill the unforgiving minute
With sixty seconds’ worth of distance run,
Yours is the Earth and everything that’s in it,
And—which is more—you’ll be a Man, my son!"