He Was More Than Just A Dog
Odyssey

He Was More Than Just A Dog

I said goodbye to my best friend in a cold vet clinic, many years before I thought I would have to. 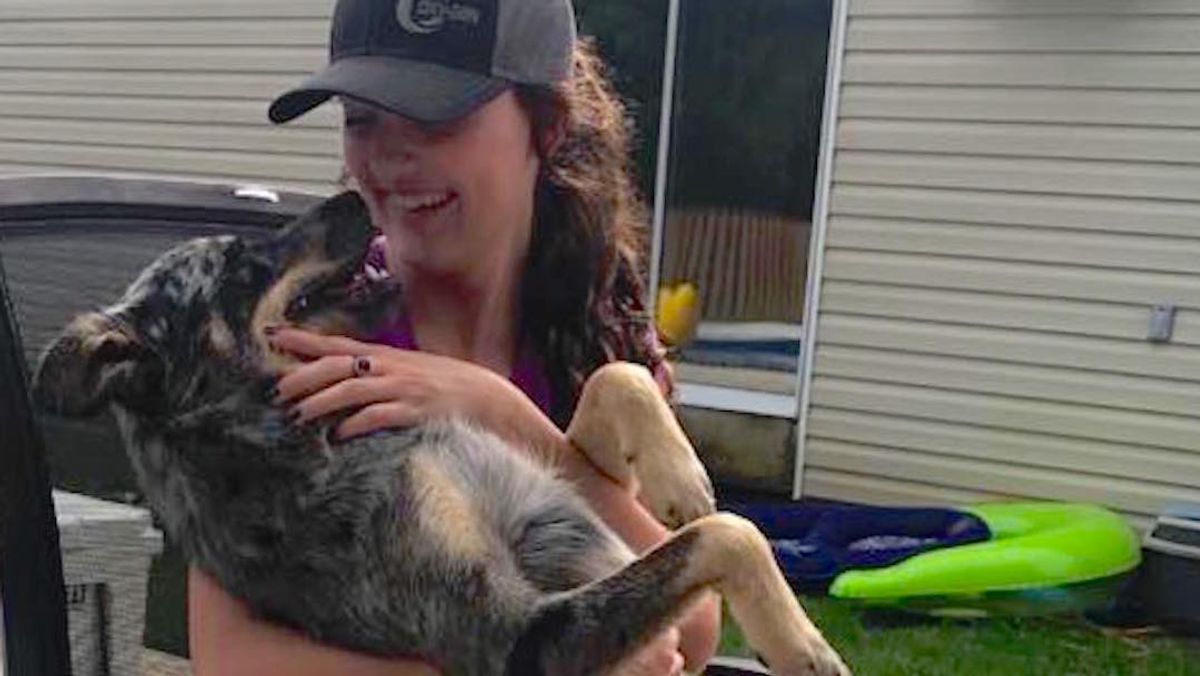 Pets are great. Most people love their pets like family. You buy them things, take tons and tons of pictures of them and plaster them on social media, care for them by taking them for shots and getting groomed, and you love them with an unexplainable-type love. They are always there to comfort you, make you laugh, and love you no matter what. Sometimes we don't think about how short their lives really are until...they are gone.

When you lose a pet, it hurts.

The house is quiet without their barking and running paws. No one licks you in the face to wake you up in the mornings. You have no reason to venture down the dog aisle at Target to pick out a toy. The pictures on your Instagram no longer make you smile, but rather make you cry. You miss them.

But this usually lasts a couple days, maybe weeks, and then it's over right? Most people move on, maybe even get a new pet. The furry being that was once a daily part of their lives becomes a distant memory. Usually, this is a little easier if the pet was old. You know, they start getting gray, not moving around as much, maybe some health problems arise. You kind of expect that one day soon, it will be their last day here.

But what if it happens unexpectedly? That is what tears you apart. That is what happened to my best friend, Cash.

Cash was around 2 years old. A Blue Heeler/Australian Shepherd mix I bought at a horse sale for 10 bucks. He was full of energy, loved to cuddle and was incredibly loyal. He loved toys, running through open fields, car rides and my boyfriend's dog, June. (Get it? Cash and June?)

I thought I had years and years of time left with him. I thought I had many more trips to the park, toys to buy, and reluctant baths to give. But I was wrong.

Cash, being a puppy, decided to rip up a towel we put in his dog box for him outside. At some point, for whatever reason, he decided to eat a piece of this towel. He began acting funny, but we thought it was a tummy ache. When things didn't clear up, we took him to the vet. Fluids, shots, x-rays, an exploratory surgery, and $1,500 later, Cash passed away. The piece of towel got lodged in his intestines and cut off the blood flow. The intestines were irreparable.

I said goodbye to my best friend in a cold vet clinic, many years before I thought I would have to. That was two weeks ago, and I write this today with tears streaming down my face.

Maybe you think I'm being dramatic when I cry when I see a picture of him.

Maybe you think it's weird that I hung his collar on my rearview mirror.

Maybe you think it's dumb that I go to where he is buried and talk to him.

To me, he was the most loyal being I have ever met.

To me, a part of my heart left this world when he did.

So pardon the tears and please, DO NOT tell me he was just a dog. He was so much more than that.