He was afraid to love you.

That all it was. 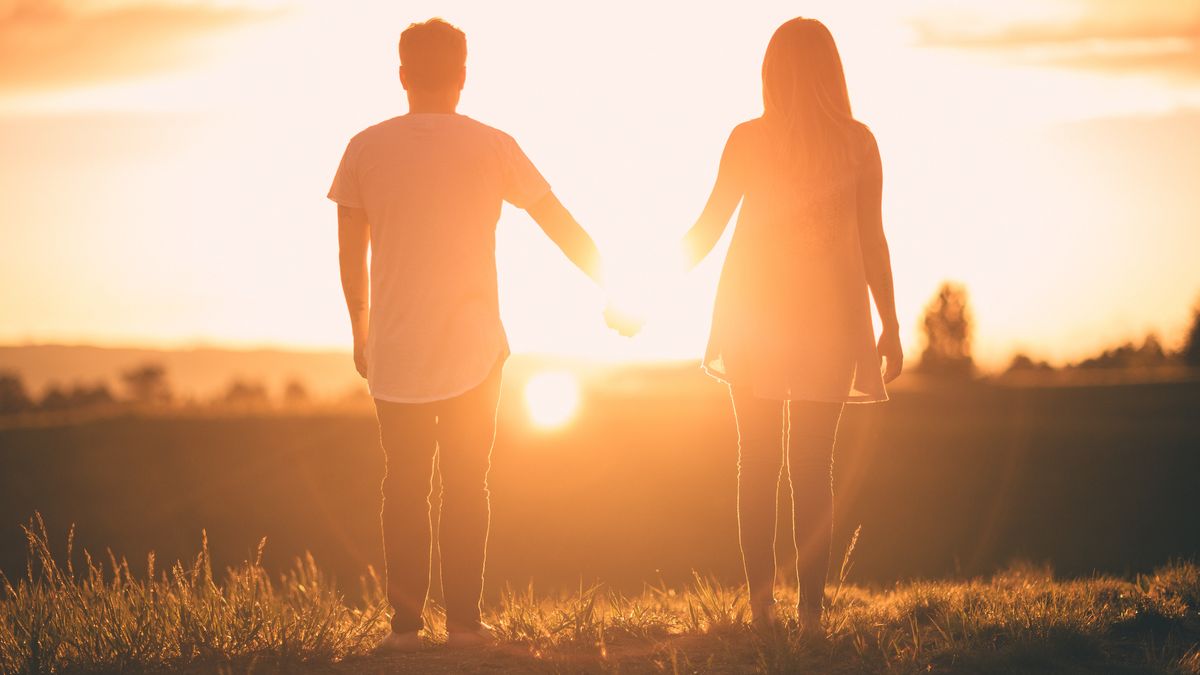 He was hurt before, and that made it harder on him to let you in. But he did let you in. And you found ways to show him who you really were. You believed that you had found a man you could truly love, and he began to believe that he deserved happiness. You felt like yourself around him; you felt whole. It made him feel good when you confided in him.

Was it enough for you and for him? Maybe at first, but there was that one thing in the way. You thought, "I can wait a little while longer. Thing will change and eventually come around to the fact that we belong together because I love him like I've never loved anyone else before." But something happened, and you never had the chance to tell him you loved him. What could've made things go so wrong so quickly?

For him, it was fear. He was afraid to love again. In his own way, he cared for you, but he wasn't ready to love you. That's all it was. You can't hate him for something he was unable to do. He couldn't possibly love you because he wasn't even been able to love himself. There was no possible way for you to change that about him. None of this was either of your faults.

For you, it was impatience. You thought you'd waited long enough for him. You were under the impression that things were moving in a certain direction. What you didn't realize is that you still aren't ready for this, and neither is he.

One day you'll be able to look back on the good times or those text messages, and you won't break down thinking about him as you've done before. One day he'll reminisce and might even realize that because of you, he was able to put his own fears aside. Then he'll be ready to love the woman in front of him. It just might not be you, and you'll have to be okay with that. You both were meant to teach the other how to love, but maybe you two weren't meant to love each other forever.

QueenRadhi
The State University of New York at Stony Brook
3455