He Told Me It Was Love
Odyssey

He Told Me It Was Love 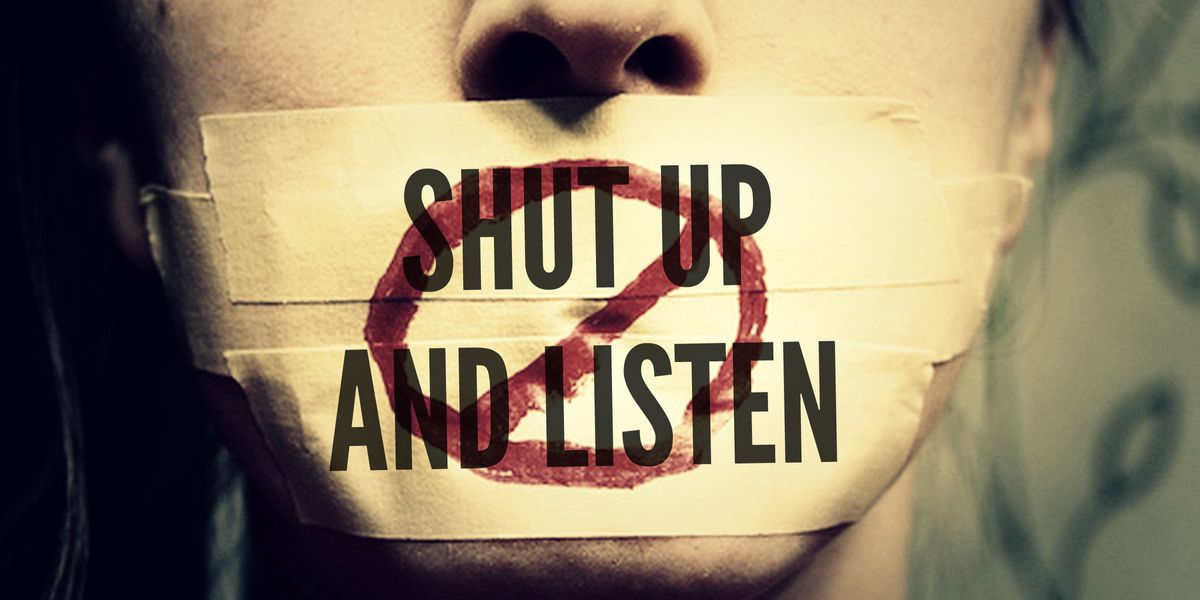 Note: I speak on what I've experienced, not for all women or all experiences everywhere.

I was fifteen when I first learned what the phrase “see, it wasn’t that bad” meant

Or let him take what he wanted from me.

Especially when it comes often and with tears.

Afterwards he told me he loved me, and I thought that was love

But if that was love, why did it give me nightmares?

I was fifteen, and I thought my rape was love.

I was eighteen and I still said no,

But by now I knew men don’t even hear no

I was eighteen when I learned that no meant “convince me”

When I struggled to pull away, but he told me he knew I really wanted it

Because I thought that was how love worked -

I was eighteen and I thought coercion was love.

Because I stood up for myself against their street harassment.

I was nineteen when he told me I should’ve known better, but “at least they think you’re pretty.”

At twenty I know most of my friends have been either harassed, assaulted, or raped by an acquaintance, a friend, their partner, or a family member.

And at twenty, I’m not putting up with this shit anymore.