I Don't Want To Change Your Mind, I Just Want To Understand It

I Don't Want To Change Your Mind, I Just Want To Understand It

All I care about is discussion. 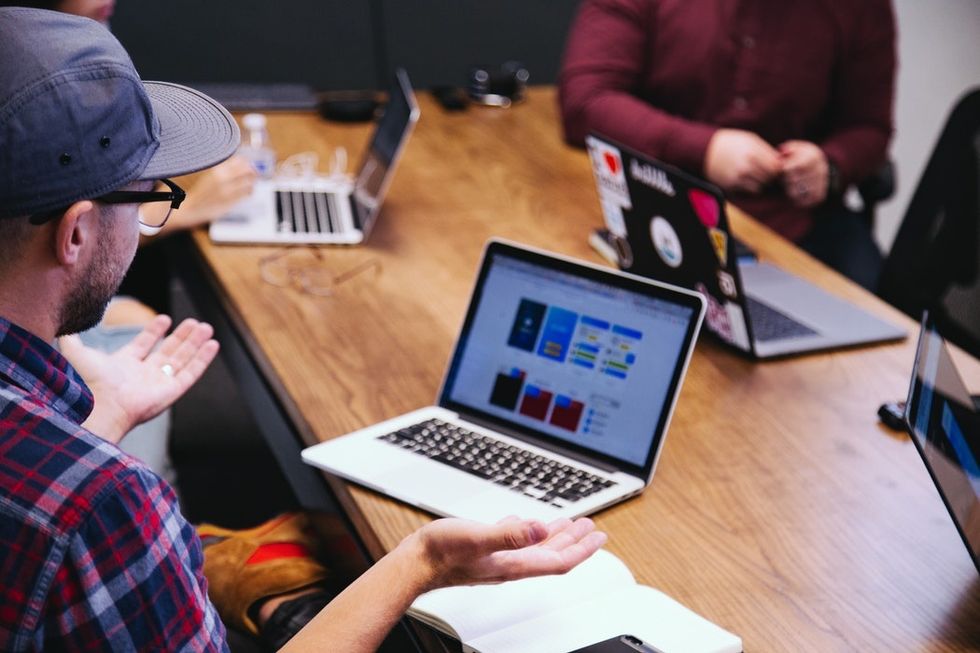 I don't really care if someone agrees or disagrees with me. I don't mean that in a faux confident way; I do care about the discussion I can have with them.

I've never liked echo chambers. In a conversation where everyone is agreeing with each other, my reflex is to throw a counterpoint, play devil's advocate, to find anything that could bring into light an aspect of the conversation we might have been missing.

I'm not interested in changing someone's mind, although my argumentation might make some doubt this. I like to ask hard questions and argue, not with the end goal of bringing the other person to my side, but to get to the absolute purest form of their belief, as well as mine.

One thing that my (so far) short life has taught me is that there are a lot of sides to a single story.

We tend to run events in our heads: conversations with friends that we want to go a certain way, deep consideration about what someone's thinking, etc. Yet thinking about an event like this and then actually have it happening would always introduce me to a side of the story I wouldn't have thought of.

What works for me might not work for you, and vice-versa. I don't adhere with the stereotypical humanization of God as a fraternal figure looking down on me and waiting to catch me masturbating just so he can send me to hell, but I am one to be driven towards the belief that I am working towards a greater purpose, for a greater cause. If the above description of God fits someone's beliefs, however, and helps them in their everyday life, then I am happy for them. I won't try to change their mind, but I'll be interested in asking them as many questions as possible to figure out why they believe what they believe and dig as deep as I can to understand it.

Because humans oversimplify other's beliefs. Although I might think that I know what God a Christian person believes in, I really don't. What I'm imagining is a stereotype, an averaged-out representation of what I believe "God" is in the "Christian" perspective. Some aspects of that stereotype might be true (after all, stereotypes are derived, at least in small part, from some truth), and in truth, they probably will be, but it is in no way a representation of the full belief of an individual. To think so is to completely take away one's ability for independent thinking. Humans take concepts and adapt them to their own lives. There's a great deal I've learned just talking to people who differ religiously from me, about that very subject.