A few city landmarks come with a good dose of paranormal experiences. 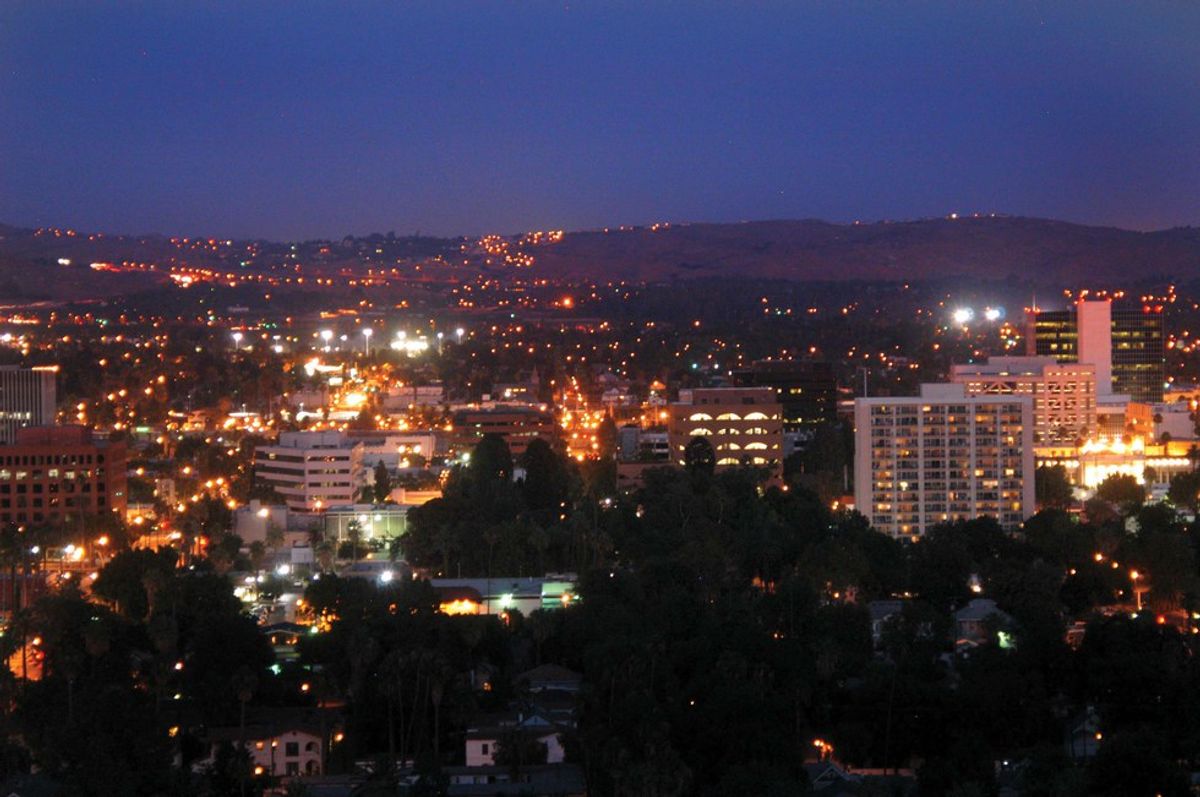 Growing up in Riverside, California, I would hear countless ghost stories surrounding my city. From our historic Mission Inn to the amusement park to the cemeteries, there's plenty of areas around the city that are perfect for exploring the paranormal.

The Evergreen Cemetery on 14th Street is a place with lots of history; as the oldest cemetery in the city, it used to be rundown and ill-maintained until its refurbishing from a few years ago. Prominent citizens from founders of the city to war veterans were laid to rest here. There's also an entrance to the catacombs (now sealed off) that is also in this cemetery.

Of course, a graveyard ; but what ghost hunters claim to make this cemetery special are the ghosts from the period of the Influenza Pandemic in 1918-1919. Many who visit report a strange green fog that they can see late at night along with being able to hear “clear EVP (electronic voice phenomenon).”

Castle Park is a local amusement park that opened in 1970; before that, it was farmland owned by Doi’s Farmer’s Market. The most common hauntings people cite and tell through urban legend are as follows: the ghost of a woman on a balcony above the cafe, shadows by the railroad tracks, and some people even report a fire burning in the corner of rooms in the park.

March Air Reserve Base is an old base that served as a strategic base during the time of the Cold War. From a cargo hold said to have carried home casualties of the Vietnam War to a medical building rumored to have been a tuberculosis ward for children at one point. Numerous employees have reported cold touches to disembodied voices to large windows and doors opening and closing by themselves in the base.

Mount Rubidoux stands at just under 500 feet above the city of Riverside and stands as a border between Riverside and Jurupa Valley and serves from a great hiking trail to the station for the Fourth of July fireworks. People report seeing shadowy figures and ghosts at night, along with specific cold spots, along with a feeling of being followed.

Deemed by many as one of the strangest buildings in California (Winchester Mystery House reigning champion), was built between 1902-1932. Originally, it was a cottage that was built in 1876 and grew with the city, becoming a building with a variety of architectural styles until the mid-1930s. Based on a mix of Mediterranean, Spanish, and Renaissance Revival Styles of architecture, the Mission Inn remains as a cultural staple to the community in the heart of downtown.

The spirits attracted to the building are reportedly in high numbers according to paranormal enthusiasts. Among these spirits include one of the founders, Alice Miller. A room called the “Aunt Alice” had left people feeling cold or touches whenever they entered. Across the way is the honeymoon suite, where people have a feeling of being pushed as they walk. Guests also report the same cold feeling around the Lincoln Bust, something that Alice had commissioned and passed away the day it .

The catacombs of Riverside have an entrance in the Inn and follow out to Mount Rubidoux a few miles away. The desk clerk stationed at the Inn’s reopening in 1992 quit when he insisted on seeing a ghost near the entrance to the catacombs. Urban legends say that people even see vanishing guests in older parts of the Inn, especially the ones that .

These are just some of the highlights of an extensive list of haunted areas around the city, from creepy to pretty disturbing and anything else in between. Riverside is a great place to investigate the paranormal, especially the Mission Inn as a starting point; there’s so much history tied to some places that away, and maybe there are some spots that are yet to .