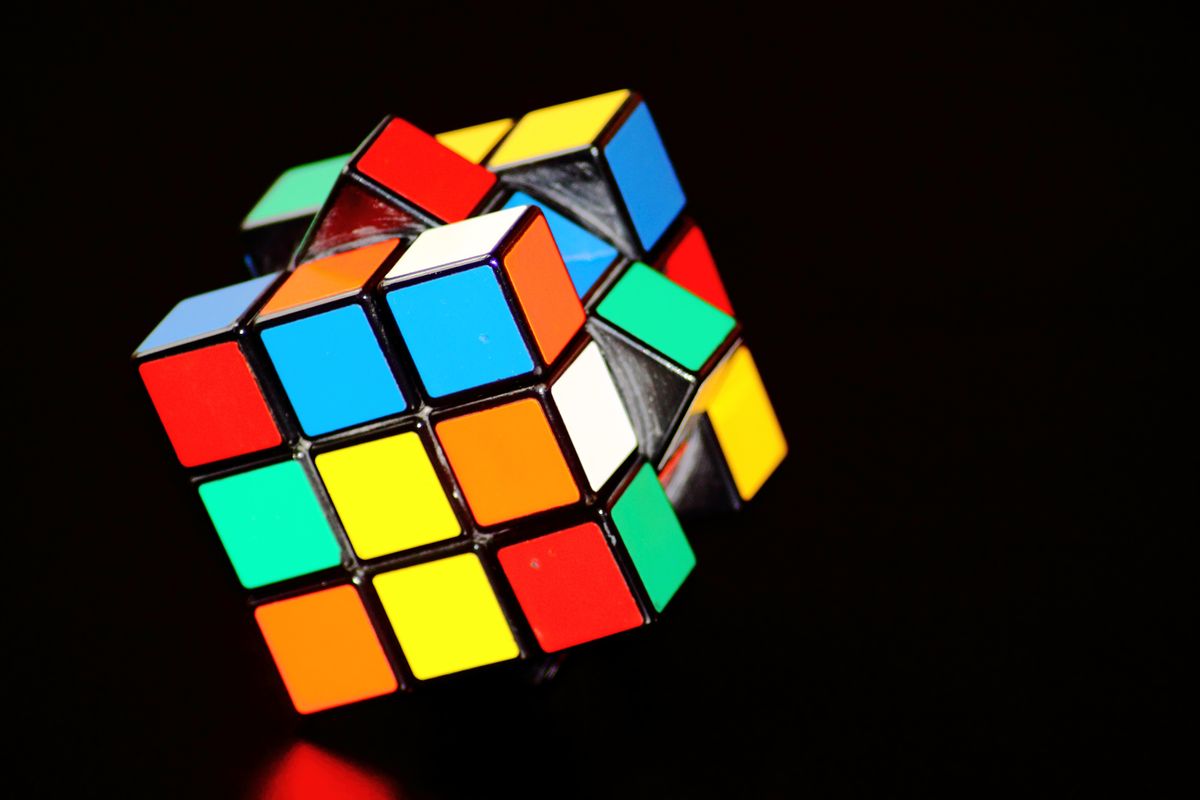 It was a bright night that a young man walked down a street, eyes shining with the memory of a life long gone; the moon shone like a beacon, sending pale light through canopy. The man's hands clenched and unclenched, longing for the flowers they had carried not long ago. He shook his hair loose, allowing it to flow around him as it had then. finding an alcove, he allowed himself to sink down and let his emotions flood his face; one night every year, he let himself remember- and feel; one night, he let himself be himself, muse on a life much longer than it had any right to be; he loved his existence, but sometimes it was too much- how could one person bear leaving countless lives behind without losing some fundamental part of humanity and how much did he have left? The moon continued it's arc through the sky as the medium itself lightened, shade by shade until a familiar ache began to set in. The young man stayed still for a few minutes more- unable and unwilling to end his reminiscence, but eventually, slowly raised himself off of the rock that had been his sanctuary and ambled to the inn he was staying at. Slinking back to his rooms, he observed the matronly innkeeper start preparing breakfast while reviewing guests who were to leave that day. He ached to stay and feel the sun's rays filter through the windows, but he knew that would be worse than imprudent. Sighing softly, he climbed the stairs to his room and collapsed on his bed once he reached. He was beyond exhausted, wanting nothing more than to stop feeling for a second. As a vampire, everything, every emotion, was heightened to dizzying proportions; so often that was good, but know he wanted nothing more than for it to just stop. Even so, he felt himself fall into dreams of demonic laughter and agonizing smiles; he saw a reel of faces zoom past him, always to fast to catch.

His next true sensation was of sound; he always woke up hearing before feeling before seeing. He sensed his world through his ears, trusting them to eek out what was true and what was illusionary. There was less presumption and thus less misconception; it was much harder to fool someone auditorily than visually as he had learned personally. This night, the first sounds to pervade his ears were of the dinner; he heard small talk between associates, rough-housing and jocularity from groups of friends, intimate exchanges of lovers, good-natured grumbling from waiters and waitresses, orders were given and transferred. He recognized some voices while others were novel. He also detected outside noises; people streamed in and out of the popular inn but they did not mask the sound of hooves and whispered exchanges; he could make out plans designed in bushes not too far off from where a group of seventeen hearts beat. Filtering out all other sound, he listened closely.

"Aye, that there inn is a popular den for all sorts- saints and sinners alike."

"All the more to defend it."

"You say this job will work?"

"Because no-one has ever tried to take from Madame Heloise."

"Let's just say her name is apt." A faint rustle as an eyebrow moved up. "Unprovoked, she is warm and kind, giving life and entry to all who need it. She is kind and generous; her rates are fair, and the poor need not pay. Cross her however, and she becomes fire itself, burning you in every way, taking away all that she can... it does not help the crosser that she inspires devotion and dedication in all around her so you are facing an army,"

"A woman who is the sun and an army of loyal patrons- that's what you want us to go up against."

"We'll be fine; we're trained men; they're a bunch of convalescing idiots and those who cater to them."

"Think of what you stand to gain."

"Fine. But if anything goes wrong..." The faint sound that he had come to know as a finger caressing a knife was the last thing he heard before his eyes flew open and he rushed downstairs. At the foot of the stairs, he nearly knocked his landlady backward. Steadying him, she frowned.

"That's what they're counting on."

"And how would you know?"

"And did you wait until after you slept to tell me or were they plotting in your room?"

"I heard them from my room."

"Now, unless they were plotting in very loud voices below your window -and we would all have heard them if they were- you would have to have super hearing to do that."

"I don't have time to explain it. They're on their way right now." He could hear seventeen hearts beat faster as they began to walk towards the inn following two.

"I don't take kindly to jocularity of this kind. I suggest you stop."

"I'm not kidding. Trust me, Heloise, trust me."

"Do not take such familiarities."

"I do not have to do anything. Now, stop this or pack your bags."

"Madame, I beseech you, for the good of all you have worked for and for all those here, in your care, hide your valuables and advise them to do the same."

"That would not be conducive to my establishment and you know it."

He sighed, He would have to take desperate measures- but it was surely understandable; this would benefit all in the long run. And he had tried another venue. But why did it feel so wrong then? He didn't have time for this. He looked her in the eye and spoke calmly, watching her pupils dilate. "Madame Heloise, you will believe me. You will take all necessary precautions. You will understand that you did this of your own volition and will not realize it to be due to these words. Now, go and protect your home and workplace." He had to do it but he felt like ants were crawling over every inch of him; he hated forcing people to do things they did not wish to, but this was out of his hands; if he hadn't done this, then Heloise and the others, including countless innocents, would have perished or lost much at the very least. But then, why did he feel so irredeemable?

Shoving his misgivings aside, he watched the lady of the inn walk to the front where she began to defend her fortress' he watched for a second before returning to his room to pack; he had revealed too much and now he had to pay the price. He knew he should have done one more thing but he couldn't bring himself to erase himself from the woman he regarded so highly. You call forcing someone to act holding them in high regard? A traitorous thought threatened to engulf his morals; he almost ran down to confess everything and erase his affects on Heloise- and by almost, he toyed with the idea for a few seconds, imagining the freedom to act in that way, but he knew all along he would never actually do so. He had survived a very long time and he had not done so by giving into his desires. Life was not- could no be that way for someone like him With a heavy heart, he lightly leapt from his window and, reaching lush grass, began to run. He left behind a beautiful six months. He was in the open, surrounded by nature in a beautiful land; the moon shone bright and there were no animals nearby to hound him; those he did come across were in no hurry to stray across his path. He travelled on a bright night in a lovely place; the air was cool but not cold, and wind blew enough to be refreshing but never reached nuisance levels; everything around him was harmonious, but all he felt was disjointed anguish. What was the point of living for eternity if he was eternally bound to flee every time he found a point to living?