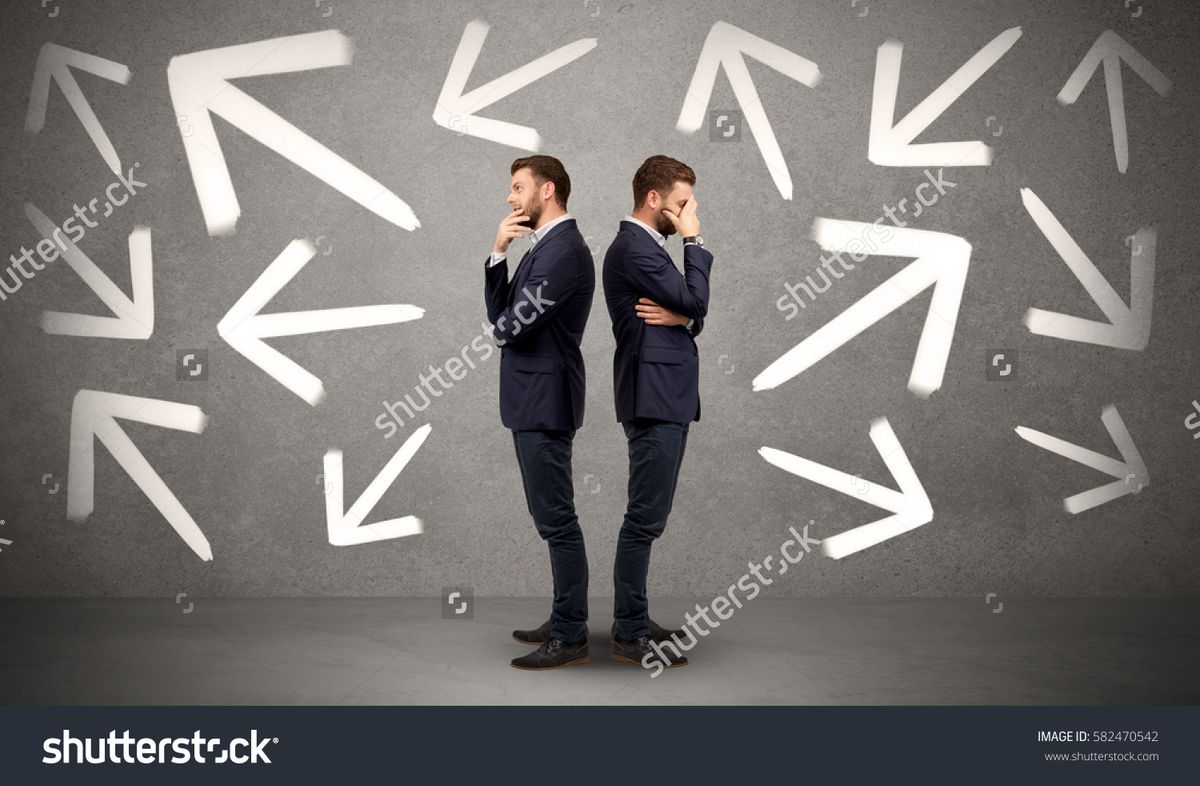 Dawn arrives; pale sunlight makes an effort to brighten the world. the first few feet of a huge cave are illuminated but the truth lies beyond this bare yard. In the dark lies a figure; it is a young man's: tall, dark hair, lean. The figure is not moving, but behind pale eyelids, there is movement. The figure is evidently alive, but it one were to feel for a heartbeat, one would be shocked at how slow and weak his is. It is amazing that there are no wounds to be seen; indeed, the man seems to be perfectly unaffected by anything, except perhaps two mosquito bites on his neck. A passerby might assume that he was a traveler who had stopped to shelter the night in a cave. Bad dreams and mosquito bites are hardly cause for alarm, after all.

The figure feels pain; his return to consciousness starts with agony; it is as though it had never stopped, or perhaps it had and that's why it hurt so bad now. He whimpers as he feels needles prick his skin. Gasping, he opens his eyes and shuts them again. There is a blinding, agonizing light; it hurts every inch of him; he attempts to move out of the cave, but that causes more apin, so he moves inward, away from the light. He backs up until he can no longer feel its needle-like prick, only to find himself against something-no someone- else. He would have jumped had he any energy to spare, but he doesn't. Instead he feels himself about to lose whatever consciousness he had regained. But, he is unable to fall back into himself, as his head is pulled back and his eyes peeled open. He looks at his handler and sees what looks like a woman; she smiles wide, showing pointed teeth. At this sight, his own begin to feel sharpened. She smiles and nods at him, then whispers one word: vampire.

Comprehension dawns on the young man who looks up at her, incredulity combatting understanding on his fine features. He has never bought into the theory that some have spread for as long as he can remember, crediting it to the product of idle minds and folklore. But, now, he is not sure. The legends measure up to how he feels- and what he sees. But, no! If there is one thing he prides himself on, it is his being a logical and rational person. But, then he should observe and draw inference from his surroundings. But, simultaneously, he should use facts and knowledge to determine what is accurate. But, he cannot fight what is right. But, he cannot base what is right on fantasy....

"What thoughts race through that mind of yours? Those blue eyes of yours give away much contemplation." The woman's - and upon hearing her speak, he was sure she was a woman, what other creature could spark what a woman could and what she did- voice was willowy and yet strong, unobtrusive yet commanding of attention, unforgettable yet unidentifiable. So consumed was he in his thoughts - both those that had never stopped about what he was seeing and feeling and those that her voice had sparked. She spoke again- the same words, but now there was an undertone of something- what he was not quite sure - was it confusion?worry?impatience?.... Before she spoke again, he answered as best he could.

"It is not so much a barrage of thoughts racing as it is two thoughts competing for dominance. Like two advocates each presents his case, complete with witness accounts and theory- yet, each is equally matched."

"And what are these worthy opponents."

"What you have told me causes me great distress. I am not a man who regularly buys into fantastical whims and now you have informed me that you-I- belong to that category. I cannot believe it...and yet I cannot dismiss it."

She smiled wide- fangs on display. " Is rationale not believing what one discovers even if it goes against what one believes?"

"Is there a but in this scenario?...Or are you not as logical and rational as you think you are?"

"Now, you leave all you have ever known-"

"But I have-"
"I know that. But I do not care. And neither does the world or the forces which you are now vulnerable to."

"That's what you think."

"They- they hunt vampiri- but she always said she doesn't believe in them."

"That is what she told you to cover up telling you that they hunt them. It is not a good idea to broadcast that particular profession."

"Why should I believe you?"

"Because in that beautiful mind of yours, you know I am right. And before you argue that I do not know your mind- I do. I had the chance to look into it while you lay here, helpless, vulnerable. And I can help you not be in that position for anyone else- ever again."

"Sleep now." Her words had a strange effect on him. A moment before he was too riled up to even contemplate rest, but now all his tiredness and aches returned to him. Breath was hard to come by and in his need for it, he had to shut down all his other processes. Consciousness was not an option any longer and so he again entered oblivion.