Amusement parks are supposed to be a lot of fun, but it's rare I'll get any form of amusement. 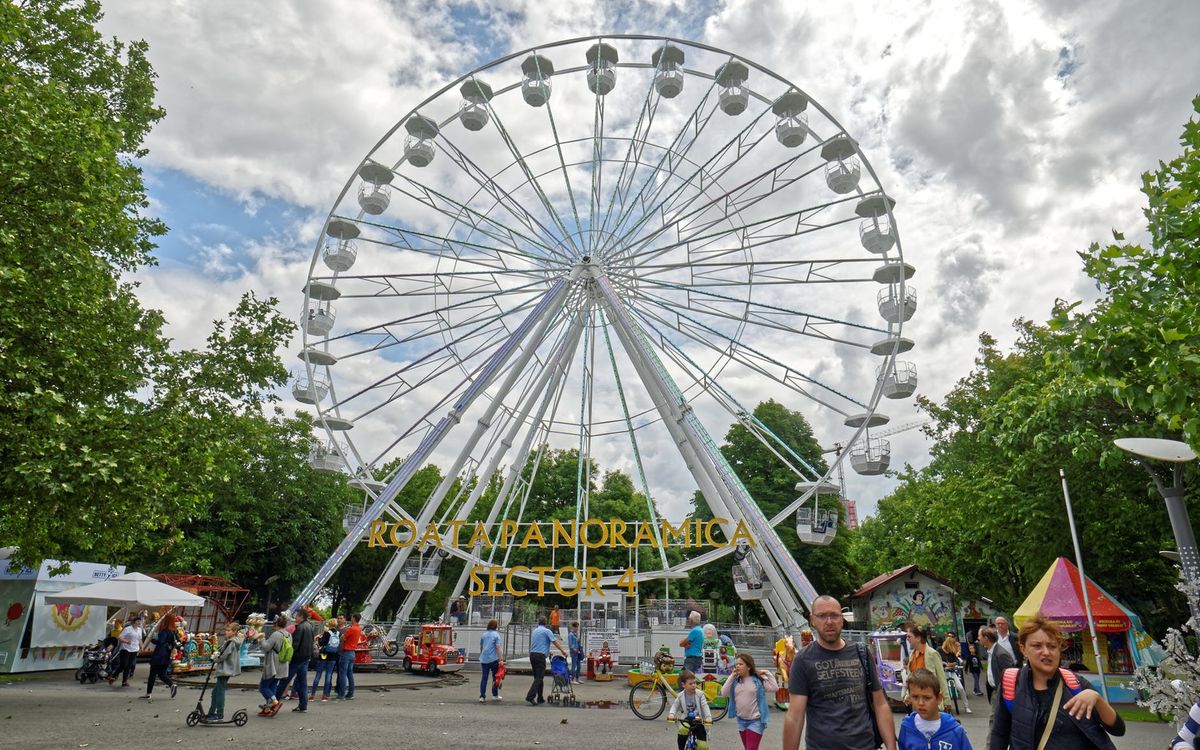 I hate amusement parks. Sure they can be fun when you’re young, but as you get older, at least for me, they can be a lot less fun. Amusement parks can offer a fun experience for a lot of young people, but for me personally, I hate the atmosphere, the people, and the cringey things they do.

From the moment you want to get in, amusement parks charge you large amounts of money just to enter. Once you’re actually in, you often have to spend even more money just to access certain features or rides. Don’t even get me started on the food and gifts. It’s ridiculous to me that a small bottle of water and a small bag of Doritos chips can cost eight dollars. That's absolutely absurd.

One thing I found ridiculous was at a zoo I recently visited where they were charging five dollars for a can of Coors Light. Not only is that ridiculous, but I feel sorry for anyone who has spent six dollars on a Coors Light.

I get it. Amusement parks are for the kids, and I’m all for it. But at a certain point, it gets enraging dealing with random little kids screaming and bumping into you constantly. Which is always then followed by the parents yelling at them way too loud. Plus no matter where you go there’s always a kid throwing a tantrum or crying. Seriously, you can’t escape it.

So picture this. You wait in line for about 45 minutes just to get into an amusement park. Then, once you’re in, you gotta go wait in another line for another 30-45 minutes just to go on a ride or see the exhibit you want to see. You’d think you’d be pretty annoyed right? Yeah, me too. This is one of the reasons why I hate amusement parks, they always have large lines that almost completely ruin the experience.

For me, waiting 30 minutes to get onto a ride for five minutes of fun isn’t entirely worth it.

This ties in well with long lines at amusement parks because they’re always crowded. Always having to maneuver around people just to get to where you need to go. It really annoys me that to get from point A to point B I have to maneuver through an obstacle course of small children and random adults. When it comes down to it, dealing with large crowds at amusement parks isn’t very amusing.

In the end, amusement parks are fun for young children and maybe some young adults, but I’m personally just not the biggest fan of them. I think they’re a huge money-grab that gets me more annoyed than actually having fun. I know that they’re meant for families and young children, but I just can’t get behind them.