Harley Quinn And Joker Are NOT #Goals

Harley Quinn And Joker Are NOT #Goals

Their insanity is attractive, but at what cost? 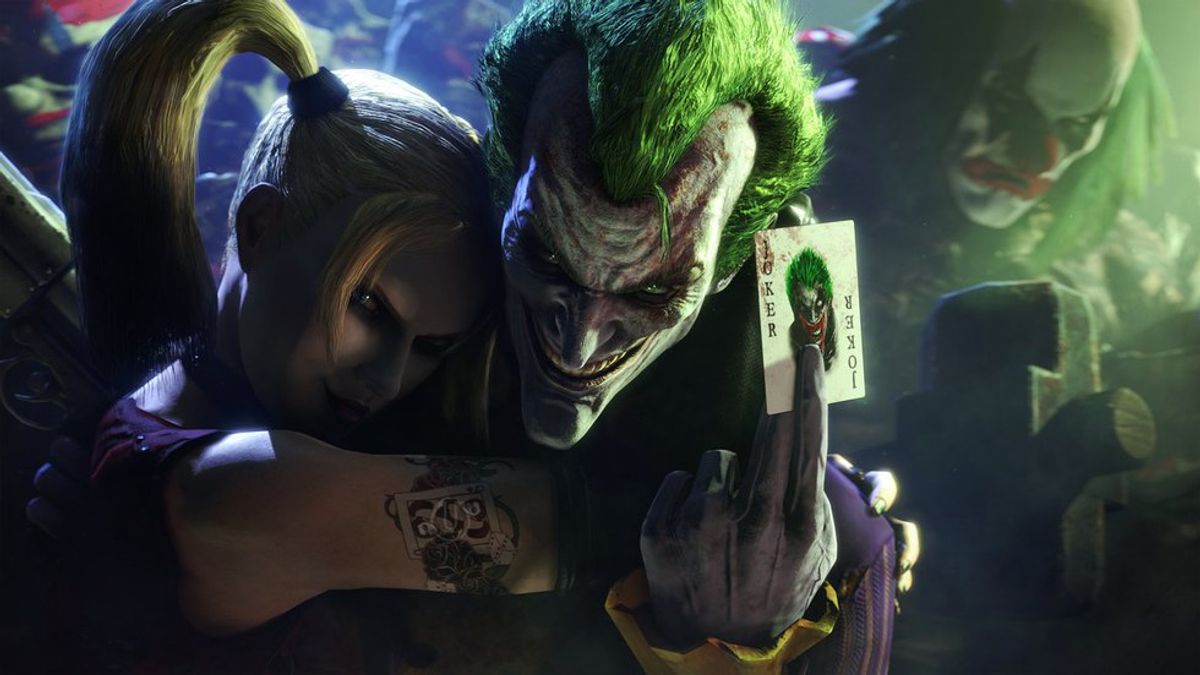 The new DC Comics Suicide Squad movie has just been released into theaters, and is quick becoming incredibly popular. With an increasing interest in DC and Marvel comics, people eventually begin shipping various characters with one another, one incredibly popular companionship being Harley Quinn and The Joker. However, as these characters and their relationship receive more and more attention, many people begin to romanticize the interactions between the two and believe this to be what true love is.

Harley Quinn and Joker are not, under any circumstances, "relationship goals" or aspirations or any of the sort. The Joker is abusive and manipulative of Harley, both physically and emotionally.

He is constantly belittling her, beating her, and taking advantage of her clearly unstable mentality.

Because of her mental illness, as well as the cycle which abuse creates, Harley finds herself returning back to the Joker time and time again, only to receive the same, if not worse treatment.

In the Injustice: God's Among Us story arc, Harley is also the mother to the Joker's child and she proves herself to understand that the Joker's abuse does come with a price. She hides away her daughter, who is clearly very precious to her, insinuating that perhaps her child's true father would perhaps show her the same sort of "love" he shows her mother.

After Suicide Squad #15, Harley comes to her senses, as is revealed in her new independent comic Harley Quinn, and proves to Joker that despite all that he had been for her, the things he did surmount that, and she is "not [his] toy anymore."

Harley Quinn is an immensely talented, bubbly character who is all in all far more intelligent than most readers of the comics or viewers of the Suicide Squad movie will ever know. She has a PhD in psychiatry, and had at one point been granted the cunning of the Greek Goddess Thalia on Apokolips. She's incredibly smart and clever, despite her seemingly air-headed personality. She deserves better than Joker, and though she knows it, she has also fallen into a cycle of codependency that very much so reflects patterns in real life relationships as well. Though there are many fascinating aspects to their relationship, Joker and Harley Quinn should not be anyone's #relationshipgoals.