Happy One Year Anniversary To My College Roommates
Odyssey

Happy One Year Anniversary To My College Roommates 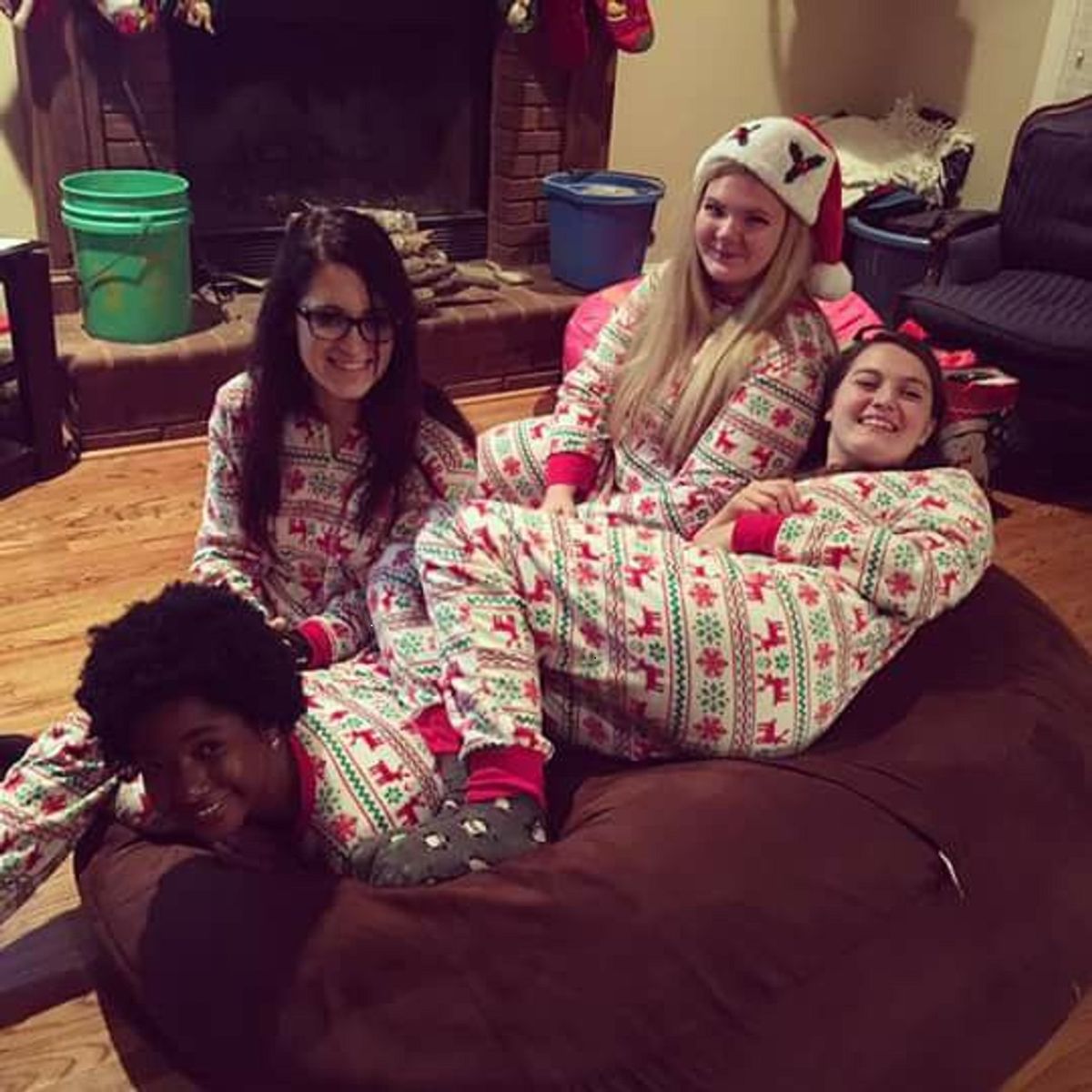 One year ago, I moved back to UAB to start my sophomore year of college. I was excited for the new year, but I was also nervous because I was getting new roommates. I was nervous because I was going to be living with a girl I had known since I was 13, a girl that I had only spoken to a few times, and another girl who I had never even met before. Now I know what you are thinking how is this different from any other person? I mean most people don’t know their roommates until move in day. Sure I was lucky because I was going to be living with one of my best friends and I at least knew one of the other girls and she knew all three of us, but that didn’t make me any less nervous. I just kept asking myself what if I fight with them, lose my friendship, or I’m just unhappy with my living situation? But here is my where the story is a little different from most people because living with these three girls was one of the best times of my life and they’re not just my roommates, they’re my family. So, to celebrate our one-year anniversary here is a letter for them.

I know writing an appreciation letter for the world to see isn’t personal, but there is a lot I have to say about our little family and I’m not sure how I could say it in person. For one I think congrats are in order because we survived our first year living together and we didn’t kill each other. When we all moved in together I wasn’t sure if we were going to best friends or enemies, but I would never have imagined that we would all just click. It still truly amazes me that four different people could easily come together and act like we have all known each other for our whole lives. I believe that fate brought the four of us together for a reason and I’m still not sure what that reason is, but I do know that I’m so happy you guys were brought into my life. Every day that we lived together we had endless amounts of laughs and endless amounts of good talks. I can’t thank you guys enough for those good times and I can’t thank-you enough for being there through the bad times. During the fall semester, when I was having a hard time with school, you guys made it a lot better and showed me how to stand on my own two feet. When I needed a movie night at least one of you was up for it. When I needed just to talk, you guys were there to listen and when I needed a laugh, you guys had me laughing so hard that my stomach hurt. Even when you guys saw me at my ugliest moments, you chose to still love me and to stand beside me. Whenever I needed an adventure, movie night, or someone to hang out with you guys were up for it and were there for when I needed you. Thank-you so much for all the beautiful memories together and for not only being my roommates but for being my family. I don’t know why fate brought us together, but I do know that our friendship is one of a kind and it’ll be one of those that last for a life time. Happy one-year anniversary guys and I can't wait till were under one roof again. Love you all to the unknown planets and back.

Caitlin Marie Grimes
University of South Florida
11121
Beyond The States