Happy Halloween: A Playlist For The Spooky Holiday
Odyssey

Happy Halloween: A Playlist For The Spooky Holiday

When witches go riding and black cats are seen, the moon laughs and whispers, "'Tis near Halloween!" 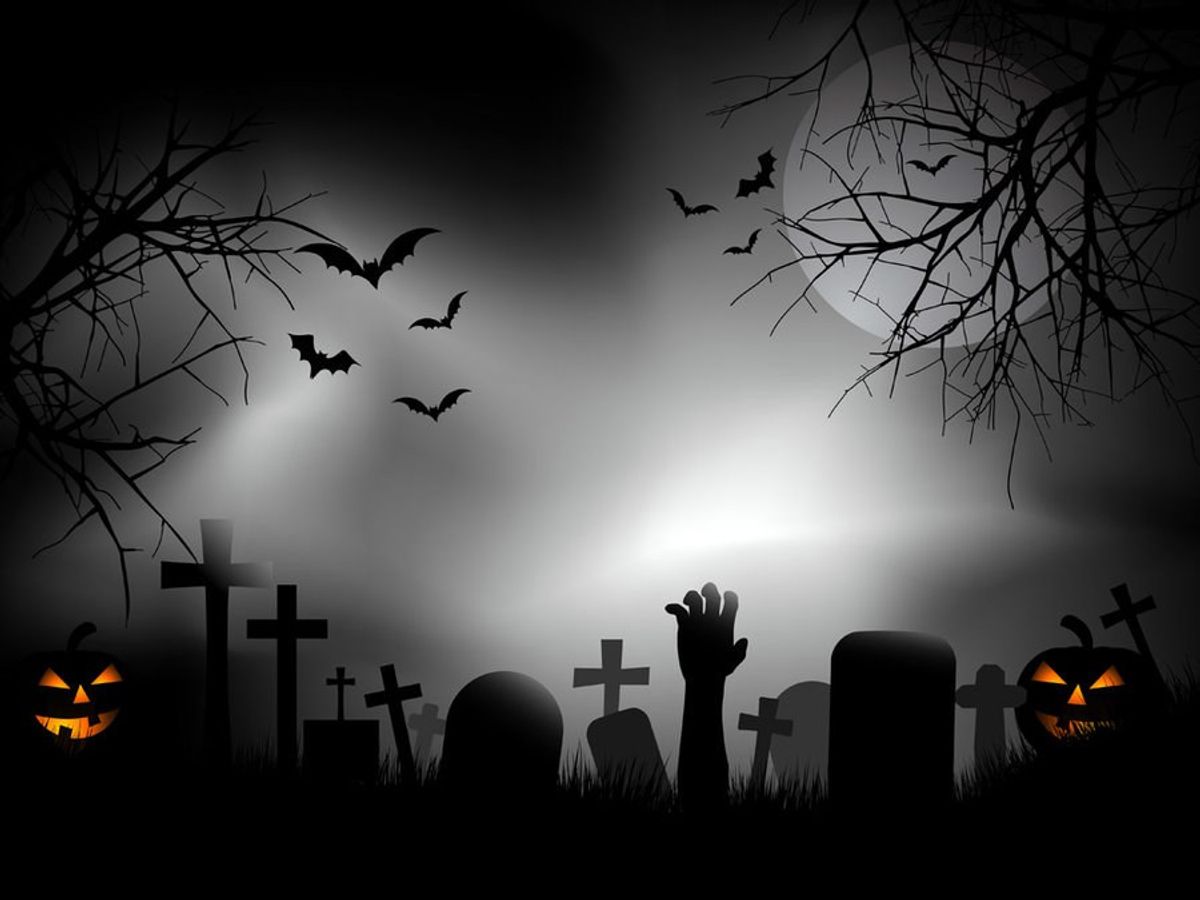 It’s the 2nd best holiday of the year and it takes place on Monday, Halloween. Along with the exciting holiday, come the stresses. What do I choose for a costume? Do I buy it or do I make it? Should I dress up solo or should I do a group costume with my friends? Do I go trick or treating or am I too old to collect pounds of candy from houses? But the most important question, what kind of music do I listen to for a holiday like Halloween?

There are the classics like songs from “Nightmare Before Christmas” that get you into the Halloween spirit, and then there are the pop hits that aren’t exactly classified as Halloween-y, but definitely give off the creepy vibe.

A favorite on many Halloween playlists, this is a classic song to get you in the mood for candy and mischief. The most popular song from the Tim Burton original film "The Nightmare Before Christmas," this song makes you want to throw the movie on right then and there. Other artists such as Panic! at the Disco and Marilyn Manson have done covers of the song to add a creepier tone to the already creepy song.

Another classic from "The Nightmare Before Christmas" this is the second most popular song. Although an antagonist in the film, Oogie Boogie aka The Boogie Man, is a well loved character by fans of the film. The song is catchy and is a perfect addition to any Halloween playlist.

From the 1984 film, Ghostbusters has one of the most well-known theme songs across the country. Not only is it catchy, it's very festive. So this Halloween, who you gonna call?

Perhaps the greatest hit from Michael Jackson and one of the top songs for any Halloween event, this song deserves a spot on every playlist. One of the most iconic dance numbers in history, it's enough to get everyone at a party dancing.

America's spookiest family, the Addams Family has one of the most iconic theme songs in television history. Consisting of a TV shows, movies, and musicals, every knows who the Addams Family is and especially knows their song. (Snap, snap).

A perfect Halloween theme song and perfect for all ages. This is one of the most definition Halloween songs that exist and another dance number that everyone can join in on.

The song that takes the show in the original Disney movie, "Hocus Pocus" it's a great song to keep the party going. For all you dressing like witches this year, make this song part of your presentation.

An older classic song that sings of monsters and gets everyone in the Halloween spirit. Another song great for all ages and perfect for kids while they're playing games at parties.

A song used for the 2003 film, The Haunted Mansion, starring Eddie Murphy, Raven Symone did a cover of the song. This is a perfect upbeat song to celebrate Halloween.

A 2009 Shakira hit singing about a "She Wolf." The song includes a wolf howl in the chorus which is perfect for the Halloween season. This is one of the more recent pop songs that qualify as a Halloween-y hit.

Another more recent Halloween-y pop hit, Rihanna's "Disturbia" is perfect for anyone who wants to go out and party for Halloween. It has a creepy tone to it and works on any playlist.

The most recent pop song that could qualify as creepy for Halloween. A hit song from the 2016 film, "Suicide Squad," twenty one pilots released this magnificent song. This qualifies has creepy and catchy and works for any Halloween party playlist.

This Halloween, be safe, eat lots of candy, dress up and be whoever you want to be this holiday, but most of all, listen to great, festive music. Happy Halloween.