Why We Should Still Celebrate, Even After The Party's Over 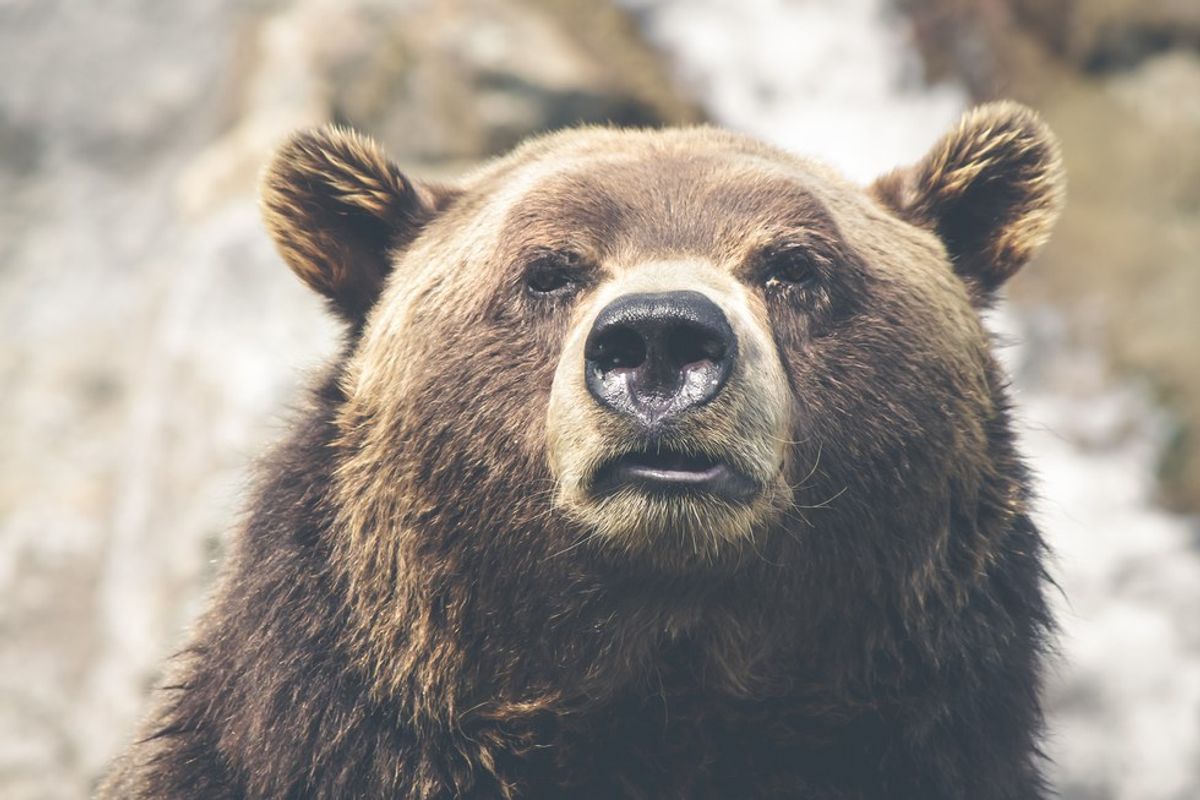 This past Thursday marked the 100th birthday of the founding of America's National Park Service, which protects and maintains a vast 'collection' of government protected lands that house not only natural beauties, but some of the U.S.'s most endangered species. From the reds and golds of cacti-strewn deserts, where canyons are layered like colorful cakes and the stars are painted in swirling milky ways across the night sky, to verdant forests, where white-tailed deer and moose inhabit the edges of marshlands and foxes scurry across thin dirt trails, National Parks are more than a reprieve from the stress of city sounds. They are proof of a continuing passion for protecting and cultivating what little 'wild lands' survive in America's paved and developed world. Each acre is a plot of history, containing within each square of land a story, whether it be the tale of a late 18th century orchardist, or the melting of giant, mint blue glaciers millions of years ago. They even represent centuries of human curiosity, of a full century of mountain climbing, backpacking, kayaking, camping, and a plethora of other outdoor activities, as well as containing the memories of each individual who steps onto their paths, both good and bad. Heck, they even inspired a famous cartoon of one picnic basket-snatching bear and his adorable sidekick, while simultaneously creating their own mascot who reminds us continually of the dangers of forest fires. Which is why I think the birthday of the National Parks Service is such a big deal.

While the parks have been gaining a lot of attention this year, mostly because of the Parks Service's centennial, there is the question of what will happen when this year passes? With all the great hype comes more visitors, and in 2015, they saw a total of 307, 247, 252 visitors come walking, hiking, and skipping through some of the country's most pristine wilderness. And while yes, the numbers are impressive, there are still some millions of people laying about suburbia and smog-filled cities who think the only National Park that exists is Yellowstone. Which is so not true. Though one of the most famous, Yellowstone isn't the only park that you should, can, and maybe one day will see. There's Acadia in Maine, the Appalachian Trail winding its way along the East coast (you don't have to travel the whole thing!), and a multitude of historic homes and museums for those who aren't really into delving deep into nature. It's easy to find a park nearby (they even have a search engine!), and they're just about in every state. Even if you aren't into nature, you can still enjoy the parks. Many have easy dirt roads or simple paths you can meander along and simply enjoy the views, without the hard-scrabble of deep-woods exploration.

However, it's important to keep in mind what the National Parks Service is preserving. It's easy to see if you're situated firmly in a park, whether that be in some past president's home, or in Hawaii, hiking along the side of a volcano (jealous). Sometimes you can see it in the little bit of lichen-covered, gap-ridden stone wall that some landowner two centuries ago built to mark the edges of his land. Or in the endless horizon that stretches from the edge of a rocky shore, where the ocean meets the land in a harmonic crash of waves. Or even in the small, but ubiquitous, blooms that seem to spread everywhere along your prairie trail. Simply put, I wish everyone would at least consider seeing what the pretty pictures on the internet look like in reality, and will continue to wander and explore the parks long after their 100th birthday has past. Also, wouldn't it be great if one of your pictures ended up appearing during their bi-centennial celebrations?