A List of Baby Names Guys Have on Their Phones

Who says that guys can't pick out a good name for their children? 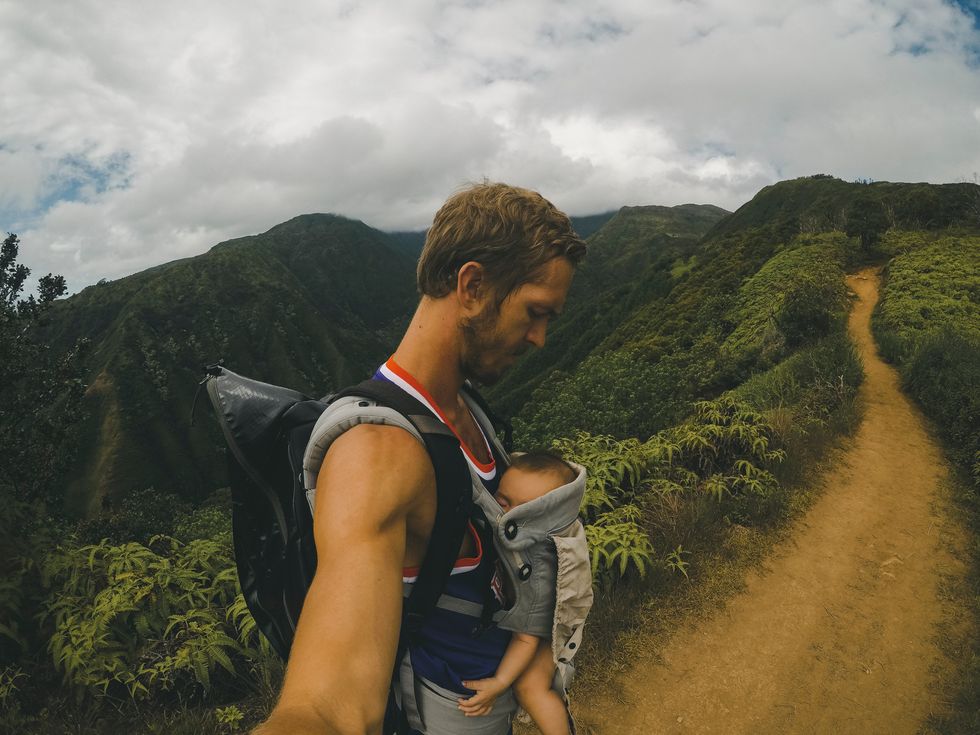 Photo by Derek Owens on Unsplash

It is a truth universally acknowledged that every girl has a list of baby names somewhere on them. Whether it's written on a piece of paper, in their journal, on their phone in the 'notes' section, or in their head, they have them. Of course, it changes from time to time, and some names get bumped off the list as times change, but the list always stays.

Since almost every girl on this earth has a list of future baby names, I wondered if guys had the same. So I asked 20 guys if they did. These were their responses:

1. "Oh yeah, I definitely got a list. Leonardo, Leo for short, Jay, Aslan, Obey (pronounced oh-bee), Astro, Malikai, Kirby, Stormy, Swayzee (Sway), Landon, Rhett Lee after Thomas Rhett, and then a weird one to throw in would be Charleine (pronounced char-lee). That way all the other names sound great compared to Charleine." – Age 20

5. “I’ve never made a list of baby names lol. But I always joked with my mom I’d name my first daughter Mirage.” – Age 19

6. “I currently have a list of boy names (I want a girl really bad but I don’t know what I would want her name to be). My first son would be named Zion James. Zion as the place where God sought His refuge in God, and James was my grandfather’s name. My second son would be named Marvin Vincent. Marvin, because I love Marvin Gaye and Vincent is me and my father’s middle name.” – Age 22

9. “I personally don’t have a list of names because I’ve always thought it would be cool to name my kids when I see them when they’re born. But I also know that a lot of girls have lists they’ve compiled for years so my future wife’s list will probably be a lot better than my own.” – Age 20

11. “Autumn or Nova, depending on her being blonde or brunette. And if it were a boy probably George and Jack.” – Age 20

5 Shoes Not Even A Corpse Would Be Caught In, But College Kids Love