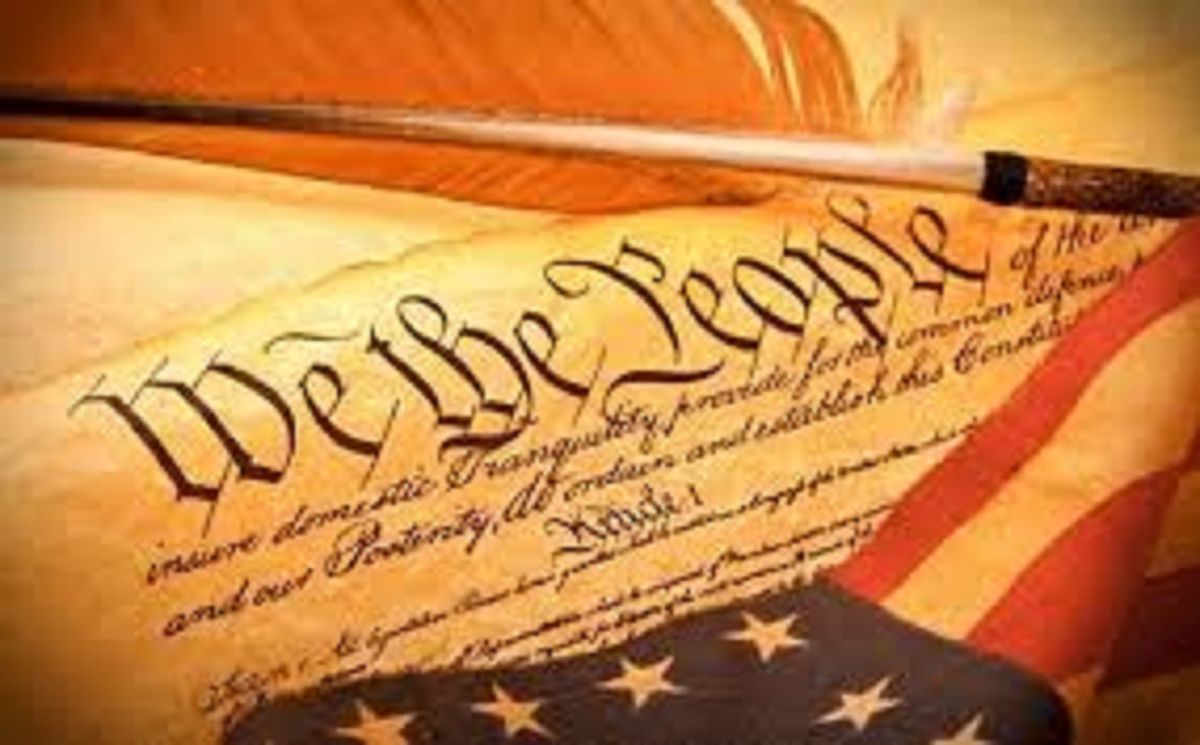 The view of Party’s pander,

to see the zoo first hand.

Makes pause to sit and wonder,

The time has come to stand.


Our world, it sits in chaos,

No wonder we don’t vote.

The players try to play us,

The rules of this re-wrote.


In fear, some choose another,

Instead of what is true.

The lies from each they grew.


If we fail to even try,

The fault will ours be.

Down the road, we’ll wonder why

Our fate we could not see.


Brace yourself and take a seat,

The eagle cried and flew.

In the end, it’s not so sweet,

The recent attack in Manhattan, threats by Antifa, pandering by groups wanting all the world to conform to their way of thinking; has indeed made me think. We cry out for tolerance, yet have none. Say we want to protect the masses, yet watch as a truck runs over innocents. What is the answer? How can we make these people stop killing others?

The go-to answer by some is to eliminate guns. Their rationale is such; if we take away guns people will not kill other people. To this I say… What happened in Manhattan?

I had a conversation not long ago with someone who said the violence would stop if we took away the guns. It eventually digressed into the person complaining about a lack of commas in my "talk to text" speech.When losing an argument many will do this. Resort to name calling and attacks on the debater.This my friends is human nature.That same human nature is what causes humans to act this way.It is not the tool or the means, but the mind of the person who thinks everyone should comply with their way of thinking. If you do not, anger follows and, for some, this leads to action.

It is human nature to kill one another it is not only human nature but it is animal nature; it happens in nature, just as well as it happens with humans. The point here is to note that regulating a law-abiding citizen into oblivion on one topic may seem all well and fine if it serves the purpose of those doing the regulating. I guess I am just wondering how those who advocate this are going to feel about it when other freedoms are taken away, ones about things they do care about.

Here in the United States, we have the first 10 amendments written into the constitution that has given each of us certain inalienable rights. The first of them gives me the right to say how I feel, worship how I wish and the right to do it peacefully. The second amendment gives me the right to own a gun to defend myself, my country, and the constitution. On and on and on these amendments go and this is what this country was based on. When one does actual research you will come to find out that violent crimes in other countries did not indeed stop because of gun confiscation and restriction. In fact, violent crimes where victims are hurt and killed actually increased because the victims could no longer defend themselves.

A drunk driver kills a person and we blame the drunk.... not the car... A psycho kills people, and we blame the gun???? That's got to be the epitome of IDIOCY ... yet ... unless we can convince 100% of humanity to live in the world envisioned by some of these forward thinkers. Those who seem to be the ones that think rainbows and sunshine shoot out of people's butts; we will never have a safety that we don't create ourselves... ask the Jews if they felt safe in Auschwitz.

Think about Nazi Germany and World War II and the way that things went. Before everyone decides that they need to regulate a law-abiding citizen into oblivion maybe you should read Mein Kampf.... Hitler was actually pretty out there in saying how he was going to rule the world. If we look closely we are walking a very close path to Hitler's example. The saddest part is that so many people look at Mein Kampf as a taboo book, that they won't read it. However, to know an enemy you must study them... hiding one's head in the sand, only makes a person ignorant! Think on this ... Who was Joseph Goebbels? Read his memoirs and you'll know what is being fed to the masses!!! Read his papers written early on... it's crazy how people did not know whom and what they followed blindly… even unto hell. Beyond that many don't even know what history held anymore. It was George Santayana that said, “History forgotten is doomed to be repeated." Today this is so apt because many have forgotten the reasons we declared independence, many have forgotten the outcome of oppression, and too many fail to even care. Screaming from the rooftops that THEY need more rights...WE need to comply with their ideals.

“A free people ought not only be armed and disciplined, but they should have sufficient arms and ammunition to maintain a status of independence from any who might attempt to abuse them, which would include their own government.”

The very first thing that so many tyrannical governments did was to disarm the citizens, they now become sheep and will be herded in whatever direction they want them to go. You say you don't fear your government? But I fear mine. You should fear any government that regulates the citizens to the point where they can no longer protect themselves.

A statement after the Vegas shootings made by Kentucky Governor Matt Bevin offers enormous wisdom to a knee-jerk reaction, in the wake of such a tragedy. "For those who think that gun control would have prevented this, we already have laws against murder," he said. “For an evil person who intends to perpetrate evil on others, there is nothing that can be done to stop that.”

His point is true...We have laws against "Murder," that didn't stop them, nor will a new gun law. Regulating law abiding citizens on drugs has not stopped the drug issues. When you outlaw guns, only outlaws will own them is a profound statement indeed.

You say it will be good when guns are gone. People will stop killing one another, but now people are killing with a knife. Alrighty then, take away the knife. OK, let’s take away the knives, now people are killing other people with forks. We better take away forks. The point here is people can kill one another with sticks with stones if they so choose. People have killed one another for a millennia, and they will continue to kill one another. You're never going to take away human nature. The the first murder was done with the stone when Cain killed Able. So now, when you're done with all your regulation we are back at the Stone Age and the last murder will also be done ...

Madison Franz
The Narrative
1110233
Photo by Brooke Cagle on Unsplash

Madison Franz
The Narrative
650983
Photo by Manny Moreno on Unsplash