What is it going to take to learn how to communicate and compromise? 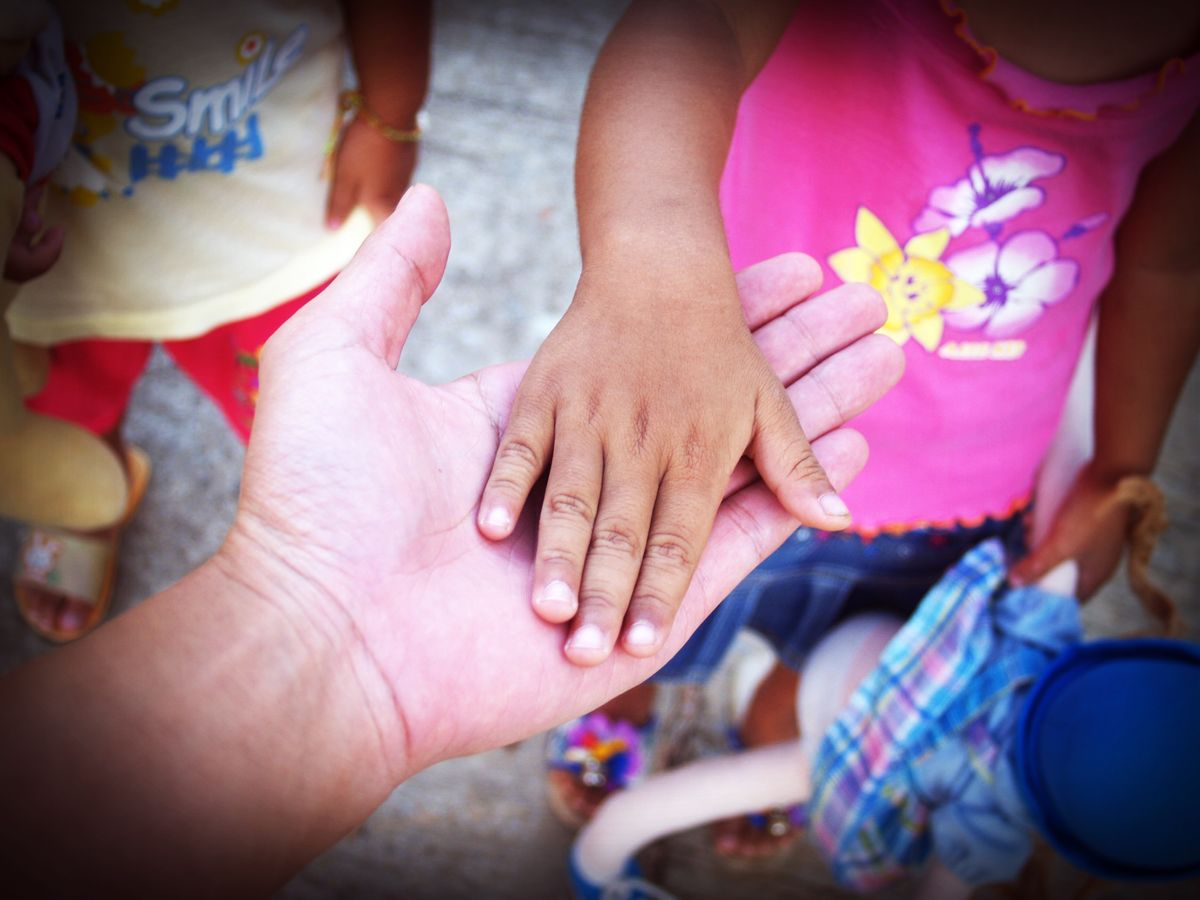 In my opinion, the problem with guns is synergistic; it is not simply a matter of gun control or mental health.

According to dictionary.com, synergy is “the interaction of elements that when combined produce a total effect that is greater than the sum of the individual elements, contributions, etc.” The problem is a bunch of issues that have been neglected and now have combined into a chaotic mess.

Those that say the problem is guns in unstable hands are not wrong. The people that have unstable hands are not getting the proper help in their lives, whether it’s for bullying, mental health, addiction, abuse, or other factors. In fact, we can’t just blame them without blaming their environments- either they don’t have support and accountability in their lives, or they don’t get the correct support and accountability for them to have morals. Instability stems from within AND it stems from the home (their personal environment).

In my opinion, lack of communication and miscommunication are roots for any issue and we over-complicate it in our society. Because we overlook the simple roots, everything has gotten out of hand. To put synergy in more simple terms, it is when your problems pile up and the issues spiral out of control. When negative synergy takes place, the problems add up faster than we can keep up and control them.

That means parents need to figure out how to communicate with their children. They need to listen to their needs instead of deciding the child doesn’t know what they’re talking about. Teach them safety. Teach them compassion, empathy, and manners. They can try to learn those things at school, but it starts in the home. Because once it’s neglected for so long, it’s hard to reverse the damage.

Agree or disagree, but how can you go wrong if you practice communication and act as a decent human being.