Gun Control Isn't The Answer, Respect For Human Life Is

We don't need more laws, we need to be a better people. 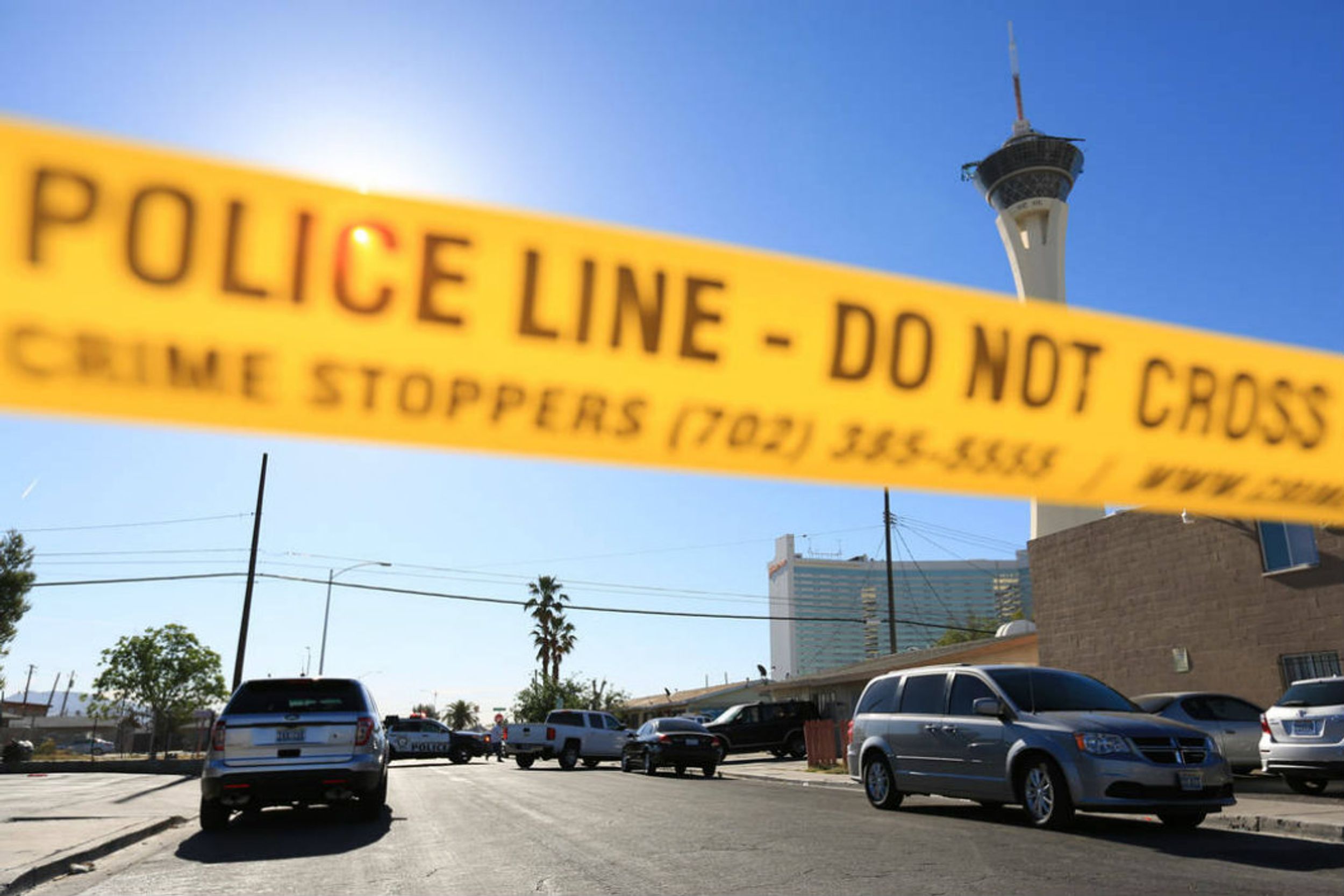 In my lifetime, I've already seen way too much tragedy take place from terrorist attacks on the World Trade Center to last night's mass shooting in Las Vegas, which became the deadliest mass shooting in American history by the time I woke up at 7:20 this morning.

Over 50 are dead in Las Vegas, over 500 are injured and all those people had done was go to a concert, where you're supposed to have fun and escape the troubles of the world.

But instead, some sick and twisted individual took it upon himself to create a new trouble in our world and cause a world of hurt for an ungodly amount of people and their families.

And unfortunately, as soon as tragedy strikes, the worst in people shows.

First it was the CBS executive who said that the "Republican gun toters" who were attending the concert and who were harmed and killed didn't deserve sympathy because of their political and moral beliefs.

And then there was the starving for attention former presidential candidate Hillary Clinton. First, she tweeted that we shouldn't bring up politics only to turn around and attack the Second Amendment and the NRA and call for stricter gun laws.

And then it was all of Twitter, Facebook and anywhere else where people voice their opinions, people everywhere making ignorant comments about guns, gun laws and gun owners all out of sheer emotion.

And then it just got worse from there.

As more and more information became available about the shooter and the gun that was fired at the crowd, it was revealed that the shooter (who I will not name because I refuse to let that disgusting creature get any kind of attention from myself) had an automatic machine gun.

*cue dramatic response from the left*

Everyone was up in arms about how ridiculous it was that this man was "allowed" to buy an automatic weapon, blah, blah, blah.

Except it wasn't a legal firearm.

The Hughes Amendment to the Second Amendment in 1986 banned the purchase of automatic weapons such as the one that the shooter possessed.

The moral of this story?

We don't need gun control, we need to be better people.

It may sound naive, it may sound stupid, but what our country *actually* needs is a good dose of Jesus.

But let me just stop you and make you think here real quick.

In our world today, specifically the United States, there is an absolutely unreal amount of hate everywhere you go.

You have the KKK and Neo Nazis who hate anyone who doesn't look and think like them and don't respect the lives of those individuals.

You have the anti police movement, who threaten the lives of the people who run toward trouble, who run into the machine gun fire to protect the people that hate them.

You have Antifa who claims to be "anti facist" but in reality, is just against anyone who thinks differently than them. They threaten the lives of those who dare speak at colleges like UC Berkley where they rioted, looted and threatened the lives of conservative speakers because they don't think the same way that they do.

You have the pro-choice movement who frequently marches on Washington or any other major city topless with vulgar signs and coat hangers, screaming about the "right" to kill an unborn child because they don't think that the lives of those children have any value unless they're wanted or born.

We have a generation of teenagers and 20 somethings who have no respect for the elderly and the sacrifice that they made so that we could follow our dreams and live in the country that we do today.

Do you see a pattern here? Because I do.

We have no respect for the dignity of human life in the United States and it shouldn't surprise anyone when these mass shootings occur.

You don't have to be religious, I get it, it's not everyone's thing and I respect that. But that doesn't change the fact that Jesus said to love your neighbor as yourself and to treat others the way you want to be treated. You can't tell me that you disagree with those two statements, anyone who's a decent human being cannot disagree with living your life that way.

Because when you make law abiding citizens follow stricter and stricter gun laws, not only are you infringing on their Second Amendment right, but you're making them jump through even more hoops in order to be able to protect themselves in their families.

Murder is illegal, still people kill each other. Rape is illegal, but we still have rapists assaulting people every day. Theft is illegal but stores and companies are still stolen from every single day of the year. So what makes anyone think that making guns harder to obtain legally will do anything other than make it harder for law abiding citizens to protect themselves?

And I pray to God that we figure it out soon because I have had enough of these tragedies.