Guardians of the Galaxy Vol. 2 Is A Unique Joy Ride
Odyssey

Guardians of the Galaxy Vol. 2 Is A Unique Joy Ride 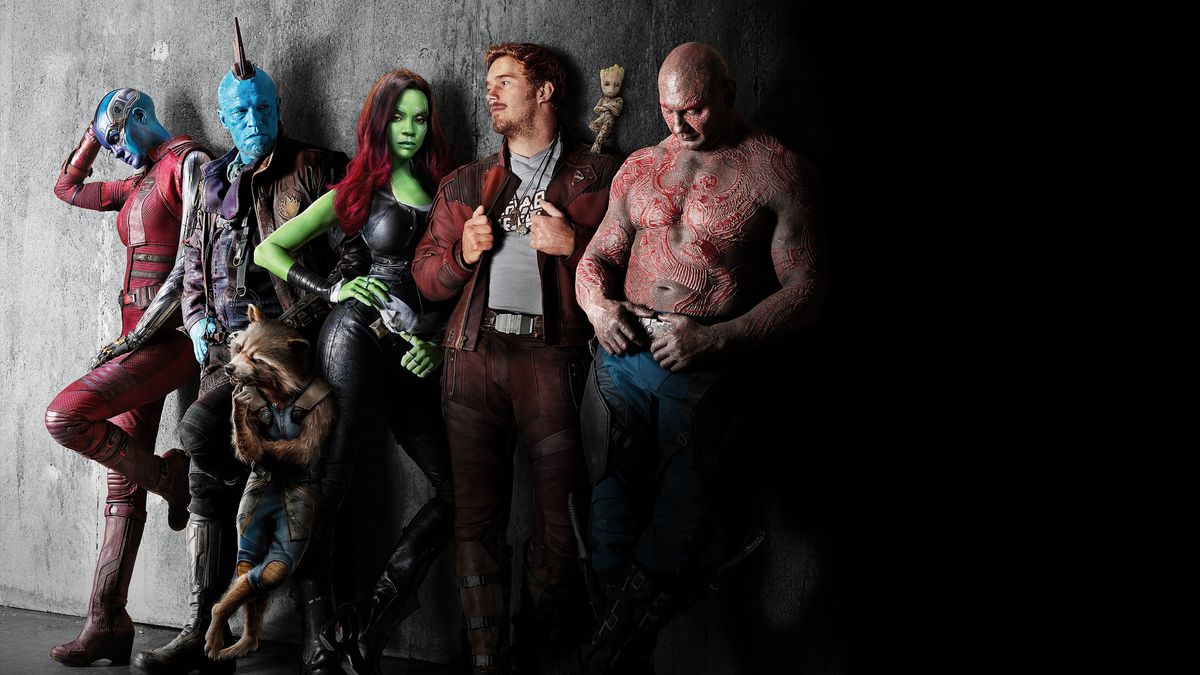 In August of 2014, Marvel and James Gunn (director and writer) gave the world "Guardians of the Galaxy". It was the first single movie to be released for the new phase of Marvel, swaying away from the original Avengers. "Guardians of the Galaxy Vol. 2" was released this past Friday for the United States. I highly recommend watching the first one before seeing Vol. 2. There are numerous things that any viewer may not understand, or may find confusing, without seeing the first one. Even one of the people I saw Vol. 2 with, had not seen the first one in a long time and had a little trouble sticking with the story. For any skeptics thinking there will be spoilers in the following paragraphs, I can promise this review contains none. There are 3 specific aspects that I will look into for the following review: story, music, and what this means for the series of the Guardians.

"Guardians of the Galaxy Vol. 2" is unlike other sequels, and not just unique from superhero sequels, I mean truly all sequels. In Hollywood, the studios like for sequels to be bigger and better in every way than the original counterpart, but Vol. 2 steps aside from that notion. The action is a bit toned down coming from the first one, and the story is a lot more in depth, which I very much enjoy. As anyone can see from the trailers for Vol. 2, Peter Quill (StarLord) finally meets his father, Ego who is played by Kurt Russell. I went into the movie expecting the story to mainly just be centered around this relationship of father and son, whilst an adventure ensues with the other members of the team. But this is not the case. James Gunn does a great job at revealing certain historical events of the beloved characters, without having a flashback to actually see this event play out. Every member of the Guardians has something revealed about them within this movie, not just StarLord. Without giving anything away, this was one of my favorite things about the movie because it was not trying to be better, Gunn simply made a movie that would give more character development for the rest of the series. Another thing James Gunn did well was the Awesome Mix Vol. 2.

There's a small quirk within the Guardians that Peter Quill is from Earth and carries a Walkman cassette player with him, where ever he goes. Before he left his home world, his mother gave two cassettes labeled "Awesome Mix Vol. 1 and Vol. 2". There is, of course, a musical score involved, thanks to the composer, Tyler Bates. However, there is 80's music that accompanies our team throughout their adventures, and I love it. The thing with Gunn choosing these certain Eighties Hits, they are usually not the cliche songs a filmmaker would choose. For example, there's a huge scene when two characters are fighting and something like Van Halen or Queen could be playing, but instead, it's Fleetwood Mac, and it fits so well. Bates and Gunn have now performed this act in both the first and second Guardians. The first thing my sister said to me after Vol. 2 ended was "the music could have been better". But in all honestly, I thought it was magnificent. If you would like to check out the songs you can click here.

Finally, as I have said many times before, this movie is just setting up what is to come next. Yes, there is a villain and a very big battle, but the meaning behind Vol. 2 shows more of who our favorite criminal team of superheroes is. From the opening scene to the whopping three after credit scenes, I see everything being led to Volume 3. Although, sadly, it will be at least another 2 years before we even hear about the final Guardians. But, next May, comes the third Avengers film, which the Guardians will appear to assist in fighting Thanos against the Infinity Stones. Sorry, I'm gonna stop myself from nerding out too much. Back to Vol. 2, James Gunn recently said in an interview that the first Guardians was showing this team how to become a family, but the sequel really shows the members the values of actually being a family. I highly recommend this movie to any fan of comedies. I over exaggerate a lot of things when I get excited, but I can promise "Guardians of the Galaxy Vol. 2" is the funniest movie in the Marvel Comic Universe. One quick side note, there are many 'jokes', children may not understand, just keep that in mind when decided the next family movie night. Through comedy, action, and even emotion, I give Vol. 2 a 9 out of 10.