Growing Up With A Father Who Believes In Communism
Odyssey

Growing Up With A Father Who Believes In Communism

The revolution is not an apple that falls when it is ripe. You have to make it fall. - Che Guevara 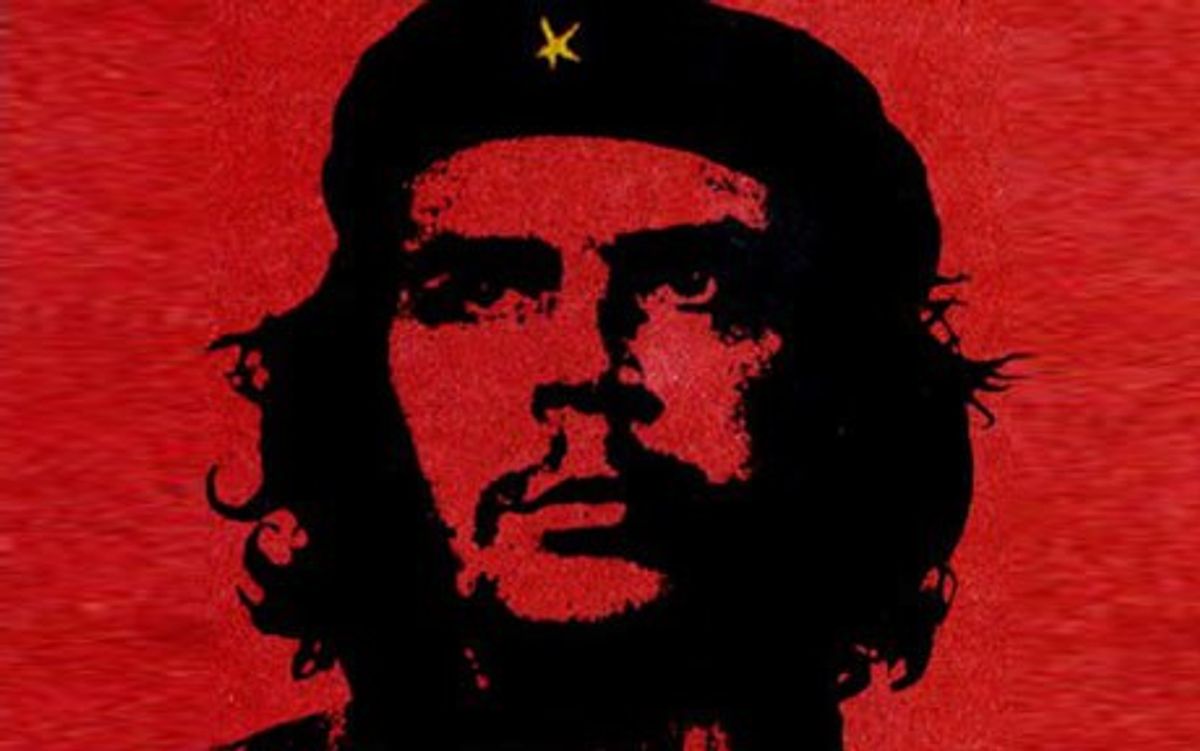 My father believes in equality. Not the type of equality we talk about to represent racism and sexism not being a part when we are taking actions in our daily life, but real equality. Equality of humans as a whole. Communism is an idea of how to get to a society that runs on an economy and government that are commonly owned and where there are no state, money or social classes. I would like to start off by saying that, this is pretty much just a dream because for communism to actually take place, every single country, or at least most, would have to be ruled as communism, which is very unlikely with dictator lovers in the world.

As my father always told me about it when I was a little girl, communism is where money doesn't exist, everyone has everything, no one has too much, no one has too little. Social classes are not a thing and people get free education, healthcare and anything you name it, you get it for free. Just not too much. No one has too much because then it would be back to some having more than others which would not be communism. Communism is where the people go to school for what they really are passionate about and never think about how much they are going to make, or they don't even go to college because they will still have everything becoming a farmer.

Those who go to college and upper level would be treated more with respect, I'm sure. But everyone will already have enough respect toward each other living and getting along in a perfect world like that.

The fact that my dad is seeing the world being able to be that wonderful is something beyond what most people probably lived with. I think I am really lucky to have a dad that believes everyone can agree to live being real equals. I for one am all for it, because I was raised on the idea and the thought of it makes me happy.

My father says he has protested many times as a young man when people got killed for being a socialist or communist back in Istanbul, Turkey where we lived and I have been to the protests against Turkey's new president was trying to be a dictator.

Quick background to me to make more sense: My father's family is Albanian but lived in Istanbul, Turkey and my mother is Turkish. I was born in the states, but lived the first 10 years of my life in Istanbul, Turkey, and we go there every break. So, whenever there are news of any kind such as this, we know and we don't flee to protest but if the protesting is occurring when we are there, we take part.

My dad idolized Che Guevara and have told me many stories of his revolutionary and have told me many views of socialism, communism and everything and anything in between. I idolize Che Guevara and others like him who tried to really make this world a great world. Che Guevara went to medical school and he was a very smart man, but that wasn't enough for him like it would be for most of us; he wanted to make a change, make the world a better place. He wanted a revolution and he was a great leader. He wrote many books about his ideas and changed many people's worlds and he died still believing what he always believed in. His last words:

"I know you are here to kill me. Shoot, coward, you are only going to kill a man."

However, I also have doubts about all this, and also know not to get caught up in unrealistic dreams. I would love to be equals and I know most people would say the same, but wouldn't do anything when it came down to it. It's a hard process to make everyone or the majority of the people believe this is what's best for the country (any country not just the States), let alone world. My father and I are really excited Bernie Sanders is running for president because socialism is a step towards communism. Neither is easily achieved; it is actually very hardly achieved. Like Bernie Sanders said in his Iowa Caucus speech, not one president can change and bring a revolution, not himself or any one person. We have to work together to bring about this change. I do believe that some day, we can reach this perfect world where everyone is equal but for that to happen, we have to go through steps.

I believe socialism is one of those steps. I can understand why Republicans and even some Democrats might be nervous about Sanders, but I feel they don't really know the views that well and most actually do not want to. But if we can make that big step, they are going to have to learn the views and ideas of Socialist Democrats and further to democrats and I feel like they will like it. Big, major companies will always favor Republicans because the rich want to get richer, but what they need to think of is that the government shouldn't be thought of as one company or even those bunch of private, major big seller monopoly companies, but as a whole. The whole country and all of its people should be considered, and I really hope people realize that and stop looking at what they have and what they will have and think the bigger picture.