Growing up just got a little bit harder. 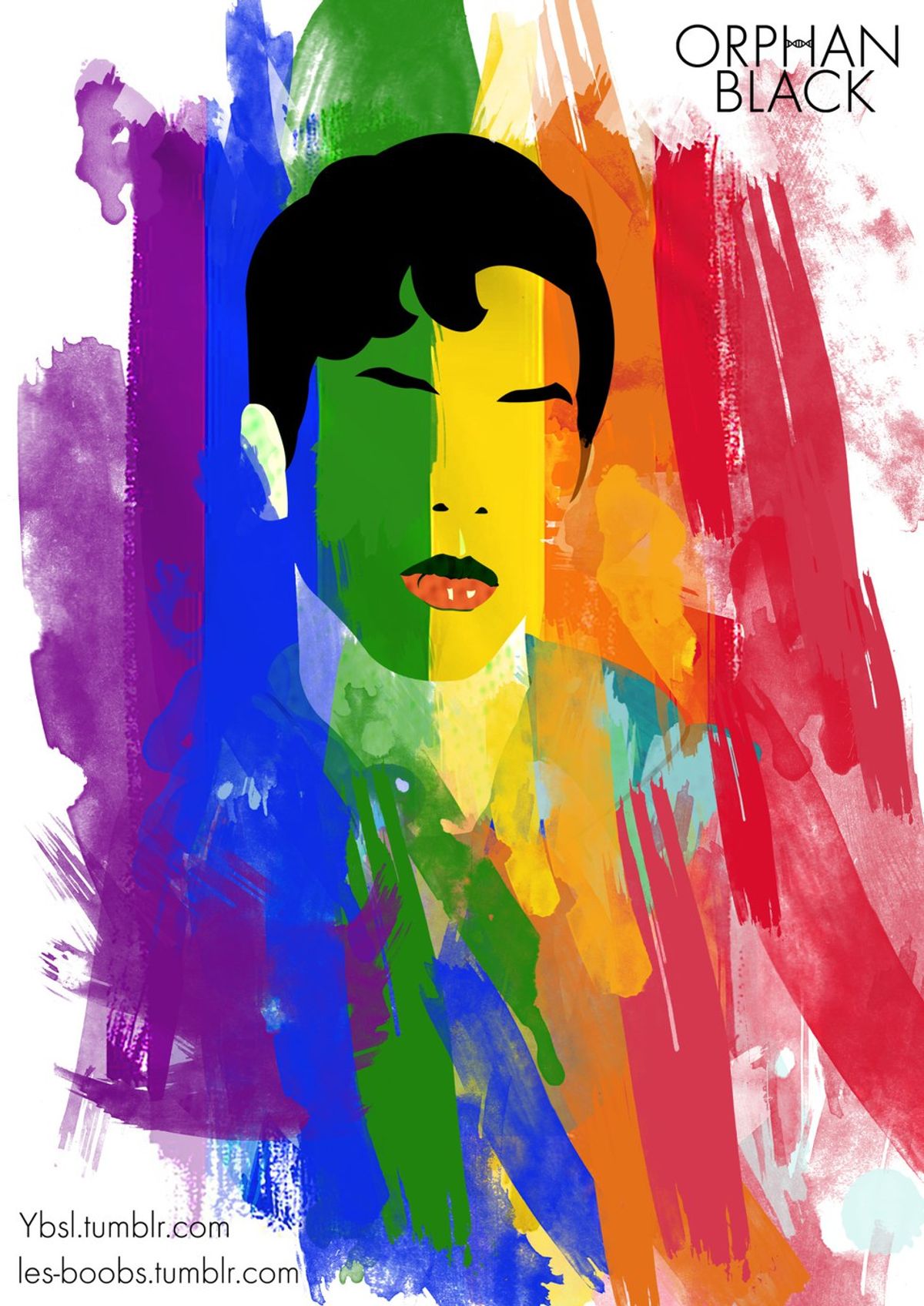 It’s been a difficult roller coaster from the age of five. I’ve been asked multiple times, “When did you know you were gay?” I would like to reply “When did you know you were straight?” but what would accomplish? Instead, I answer with “Well, I never knew what the term ‘gay’ was. I just knew that I liked a guy when I was in fifth grade.” I didn’t think it was a big deal, but apparently it was because when the word got around I started to get taunted. It’s like my business became everyone else’s. How do you prepare for something like that when you’re in the 5th grade!? Well I fought back by being the bigger person and ignoring them. That was all I could do considering the guys taunting me were all in a gang. I learned to grow up pretty quickly in the neighborhood. I became pretty confident in what I wanted to accomplish in my life, but I was afraid that if I considered myself ‘gay’ then I wouldn’t need to become the stereotypical gay guy that was portrayed everywhere. All society wanted me to do was enjoy myself with school and other activities.

So I turned to sports and I told everyone that I was bisexual. That way I could still be true to myself, but not be considered a stereotype. Sports kept me pretty busy considering my family was very sports oriented. I was a very good athlete and I loved soccer and volleyball. It kept my mind off of the topic of being gay, but I needed to fit in so I dated my first serious girlfriend. Her name was Toni and she was the first love of my life. Two years had come and gone and our relationship was over just like that, but our friendship remained the same. I had never felt so connected to someone before I met Toni, but I knew if I wasn’t ready to give my all to her then I wasn’t ready to be in a serious relationship.

At last, high school came along and the social cliques quickly came with it. The thing that I didn’t really understand was what my role was in all of this. I played sports, was part of campus ministry, sang in gospel/glee club, and was bisexual. I never felt in place with anyone or anything. It was only a matter of time until the rumors started again, but this time it hit more on a personal level. At the time I had made a connection with a guy I really liked and somehow we planned on feeling out that connection. Word got out that we felt things out and that quickly shut him down. Understandable. I mean he didn’t know how to react to what he was feeling… or not feeling. I quickly jumped back into old habits and dated my next serious girlfriend. I don’t know if it was because I was subconsciously trying to cover up what had just happened or not. All I know is that I really enjoyed spending time with her and we connected really well.

At the end of senior year I dated my first serious boyfriend and let me just say; I have never been so happy in my life. This feeling of having someone I can rely on and talk to whenever I wanted was exhilarating. We hung out almost every single day in the summer and it was the best summer of my entire life. There was a point in our relationship where we made a promise to each other that no matter how things ended between us, we would stay friends. Well, promises aren’t always kept and people change. The life I had known all summer had come to an end and so did that part of me.

I was moving on to college! I was a college student, living in a college dorm, with the freedom, as far as freedom gets, of a college student! It was time to reinvent a new me and to accomplish new goals. I joined a bunch of clubs to keep myself occupied and it wasn't long until I met someone who caught my attention. We hung out occasionally and feelings started to arise from one side of the friendship. Things were broken off really quickly when feelings weren't reciprocated. I was left in misery. Was that all my life would consist of? Constant heartache from guys because I wanted a serious relationship and they just wanted to hook up? I didn't know what to to think because as I became more aware of my surroundings in the LGBT community the more it seemed as though guys just want a simple fix for their needs.

Even now, I try to figure out why guys around my own age don't want to settle down and have a relationship. I've heard the same thing from multiple people: "Guys just want to have a good time and want to have fun." It gets frustrating swiping right and left and right and left on guys who only want to know, “How big are you?” The expectations to be gay today are completely unobtainable. 6 feet with abnormally toned abs and no brain. In no way am I generalizing the LGBT community, but from what I have picked up from my experience you need to look a certain way to grab anyone’s attention. From profiles that say “bottoms only”, “masc 4 masc”, “no black guys”, “latinos only”, or “be fit” you are ruling out more than half of the LGBT community.

I have had to live up to these expectations and it is the most stressful and exhausting thing ever. I have a good heart and good intentions. To fit the qualifications that so far fetched it something that I will probably have to deal with for the rest of my life.

Either I'm not gay enough for the girls who want a GBF (and yes, I've been to asked to be a Gay Best Friend) or I'm too gay to be a man. Well, you know what I say to all of that? Screw you. I'm me and I"m happy with that. I've accomplished so much for who I am whether that be a homosexual or Latino man. Two minorities in this world that make me a lesser individual or make me fight harder. I'm just glad I have the support that I do to help me keep pushing on.

So what I say to my fellow gay men: You are not alone. If you're one of those individuals who is struggling to find the love of your life, give it time. There are people like us in the world. We just haven't found them yet. I know it may get lonely sometimes, but keep doing great things and you'll be fine.

Glorie Martinez
5942
Why I Write On Odyssey