Addressing the elephant in the room. 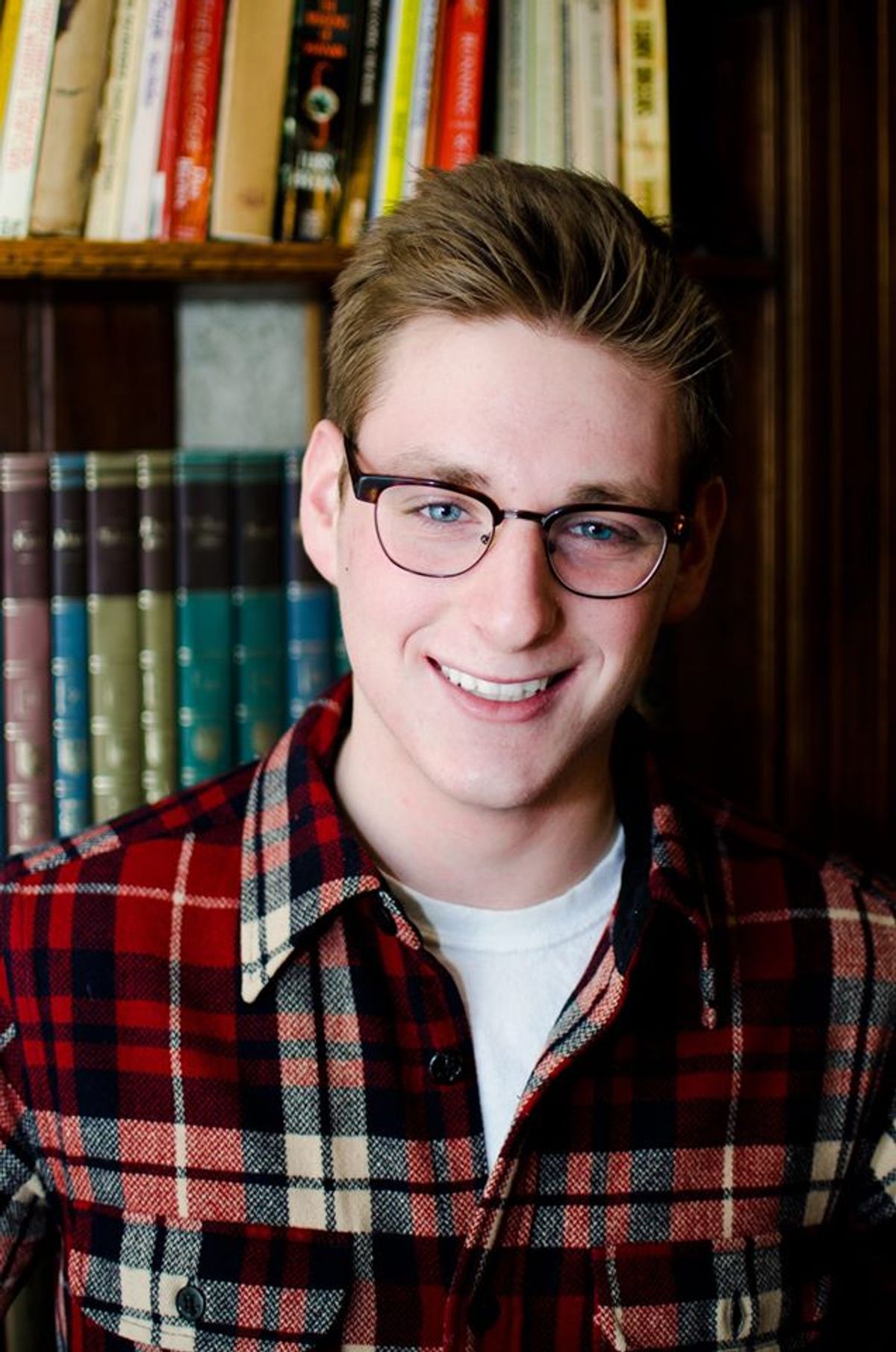 If you are reading this and think that your house doesn’t have gay members, you are almost certainly severely mistaken. The most popular statistic cited is that 1-in-10 people are gay; however, recent research indicates that this number is closer to 1-in-20.

Regardless, if your chapter is over 20 men or women, it’s very likely that your membership includes an individual that identifies as gay. Whether or not you know that is another question entirely.

People assume that gay individuals would be completely disinterested in the prospect of joining a fraternity. This isn’t exactly a warped perspective, but it certainly isn’t one of crystalline clarity either. Somewhere along the lines, fraternities have become synonymous with hyper-masculine, weight-lifting, polo-wearing, country music-listening men. They like their beer and their women equally. Both a lot. Nowhere in this list do you find Beyoncé or skinny jeans. So it does make sense that this would be an assumption that most people make.

If you’ve been fortunate enough to count one of your brothers as "fabulous," then you understand that we (us gays) do have interests that encompass more than just skinny jeans and Beyoncé. (Shocker!)

For those of you that don’t share this same privilege, please allow me to fill you in on what you missed.

We join fraternities for the same reason that straight people do. For me, an out-of-state student (1,406 miles out of state to be exact), my fraternity is like my family away from home. It’s a support system of 107 best friends that are just as ready to shotgun a brew with me at 8 a.m. on gameday as they are to sit and listen to me lament about how sh*tty my day was. Surprisingly, brotherhood isn’t contingent upon sexual orientation!

How do other brothers feel about having a gay infiltrate their frat haven? I can tell you first hand that nobody cares. When my pledge class found out from our pledge educator that there was a gay pledge in their class, they pegged another pledge brother as the culprit (but never suspected me). I didn’t have a “gay” voice and seemed like I’d “pull” hard. I didn’t wear “gay” clothes (although I did dress a bit better than everyone else).

But just 'cause a dude got swag doesn’t mean he’s got every season of "Will and Grace" and "Sex in the City" torrented on his computer. Once the news was out (pun intended), the summative reaction was… well… there wasn’t one. No one cared. And they shouldn’t.

Intelligence, vigor, passion, dedication, honesty, dignity, responsibility, accountability and an infinite number of grounds should be used to judge the worthiness of a brother. As the current social chair for my fraternity, past writer and current Editor-in-Chief of The Odyssey here at the University of Minnesota, unofficial house apparel chair and official house DJ, I can confidently say that sexual orientation has absolutely no holding or relevance in a persons ability to contribute to a fraternity.

But luckily I live in Minnesota, the only state to have successfully voted down the option to make same-sex marriage constitutionally unlawful and then, a year later, legalize it. I’ve been lucky enough that I’ve never run into any type of discrimination due to my sexual orientation, but others have not been as fortunate. There are still those in our community that hold opinions contrary to mine. I’ve seen Yik Yaks that continually target and degrade members of our Greek community because of their sexuality; thus far they’ve been kept anonymous.

And that’s probably a smart move. Although I might feel like delivering a swift throat chop or throwin’ some Judo on you if you called me a fag, I wouldn’t... But I can’t say as much for the 107 other guys you’d also need to deal with.