"Greek" Affiliations Should Not Hinder Relationships
Odyssey
CurrentlySwoonLifestyleHealth & WellnessStudent LifeContent InspirationEntertainmentPolitics and ActivismSportsAdulting
About usAdvertiseTermsPrivacyDMCAContact us
® 2023 ODYSSEY
Welcome back
Sign in to comment to your favorite stories, participate in your community and interact with your friends
or
LOG IN WITH FACEBOOK
No account? Create one
Start writing a post
Politics and Activism

"Greek" Affiliations Should Not Hinder Relationships

We need to stop judging books by their covers. 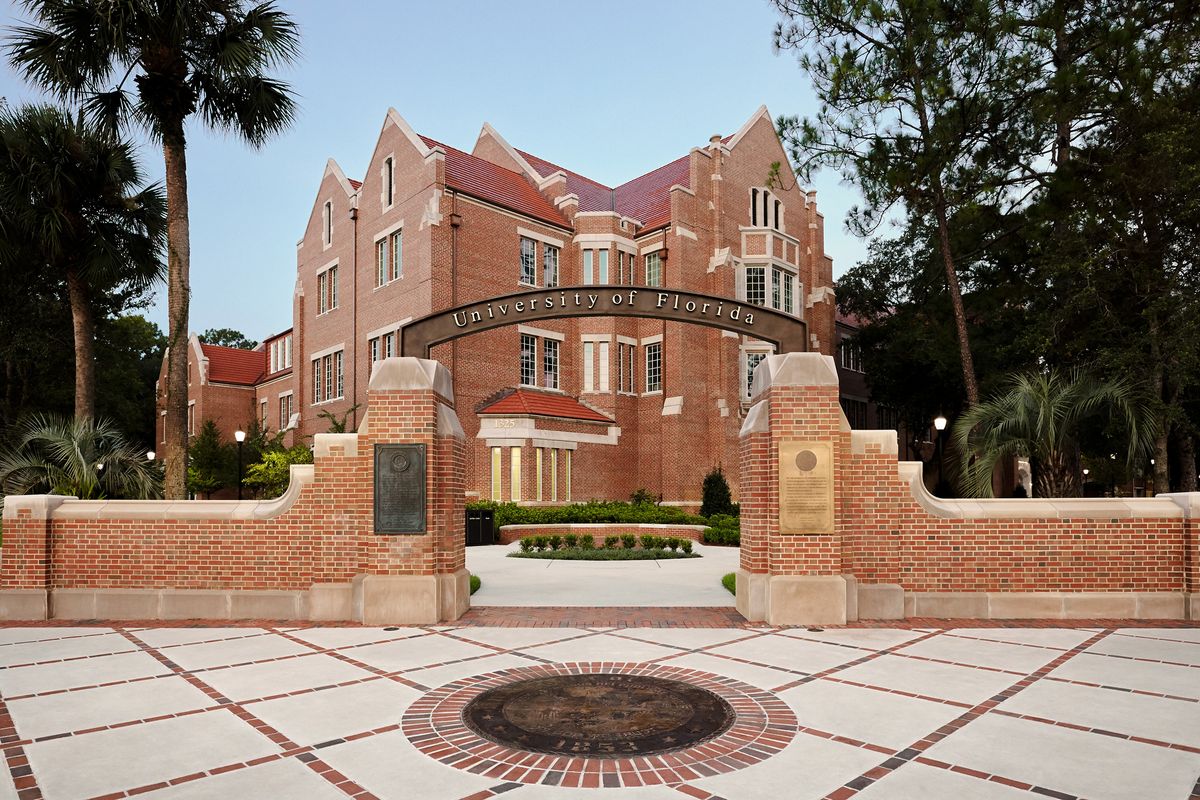 When students venture off to college, they are exposed to many new things. They have the opportunity to reinvent themselves in a completely new place and to ultimately start a brand-new chapter of their lives. Students can broaden their horizons by interacting with people of diversified backgrounds, ideas, and interests. However, in my first semester in college, I have noticed college students as a whole, myself included, judge others too quickly. We do not give ourselves a true opportunity to be open-minded in our new home for the next four years.

Naturally, first semester is characterized by many introductions including hometowns and currently living situations. However, the majority of my conversations began with “What sorority are you in?” Each time this was asked, I felt as if my answer was being immediately judged and criticized. I was now seen in a different light based solely on my response to this stranger’s question. I was no longer being viewed as an individual, rather I was now categorized into a larger group of people. Why is this so relevant on college campuses? Do Greek life affiliations or lack of really define a person?

I am guilty of this as well. There are definitely certain groups of people I feel more comfortable spending time with, and there are others where I do not feel this way. I often am too quick to judge someone after hearing his/her affiliations. However, this should not be the case. Labeling someone so quickly is unfair to both parties; by not giving someone a chance, you immediately lose the opportunity to meet someone that could be very much like you.

By no means am I saying that everyone should be friends with everyone and Greek life should be terminated. Greek life, although extremely controversial, provides many opportunities for friendship, community service, and leadership. However, college campuses as a whole should not be so quick to judge people based on their affiliation or lack of. At a university like the University of Florida with more than 50,000 students, chances are that there are so many people we have closed our minds off too just because of meaningless categorizations.

Rather than judging someone immediately based on their outward appearance, students should take advantage of the widespread opportunities to meet new people and to truly start a new chapter in college. I know, for sure, that I will do this in my next semester.

Nicole Marie Nigro
Individual Creator
2610
c1.staticflickr.com
Where to start...... Let me start with the cliche that life throws us curveballs and what we do with it is what counts.