Why You Need To Go See "The Greatest Showman"
Odyssey

Why You Need To Go See "The Greatest Showman"

"Greatest" isn't in the title for nothing 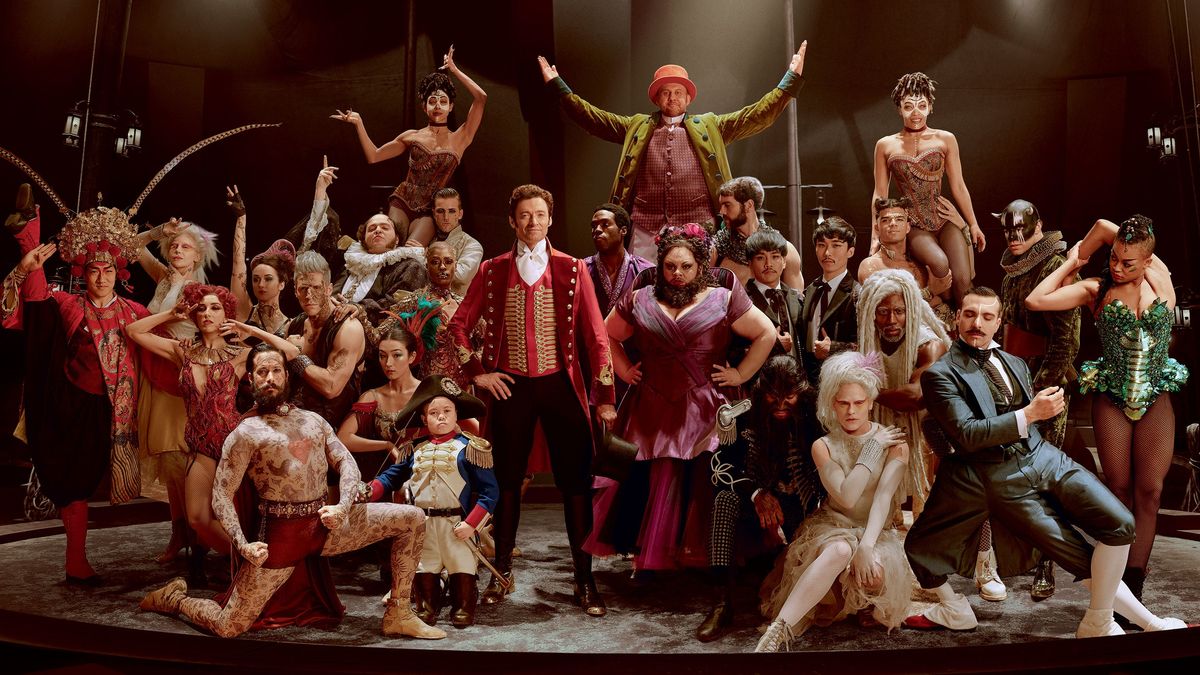 With so many amazing movies out right now, like Pitch Perfect 3, Jumanji, and Star Wars: The Last Jedi, one dark horse has been lurking in the background and demands your attention: "The Greatest Showman." It is an absolute must-see for audiences of all ages. The musical-movie is a dramatized telling of the founding of Barnum & Bailey's circus. Though it lacks historical accuracy, it does something that Barnum & Bailey would be proud of: tell a bland story in a dramatic and attention-getting way that lets the audience escape reality.

There are countless reasons as to why you need to drive to a theater right now and watch it, but I'll just give you the top four:

The key to any big screen movie is to have at least one star in the cast. Director, Micheal Gracey, had three big-name stars that caught the attention of audiences both young and old: Zendaya, Zac Efron, and Hugh Jackman. All have proven to be amazing actors, performers, and singers based on their previous acting roles.

The shining star, without a doubt, was Hugh Jackman as B.T. Barnum. He was able to be charismatic and larger than life while still relatable and human. He was the picture-perfect depiction of a dreamer turned doer. Not to mention his smooth and entrancing voice (and killer moves).

The music was destined to be the best of the best once Benji Pasek and Justin Paul, the composers of the 2017 Tony's best musical, "Dear Evan Hansen" set their sights on the project. Pasek and Paul also worked with John Debney and Joseph Trapanese to compose the score.

The music is passionate, melodic and most of all, relatable.

The 11 song soundtrack has taken the world by storm. As of January 13th, the soundtrack is number one on the Billboard top 200 chart and has been on the chart for five weeks. On January 8th Pasek and Paul accepted a Golden Globe for best original song: "This is Me."

A movie musical is nothing without outstanding dance numbers. Choreographer, Ashley made sure that his star-studded and quirkily costumed cast met that requirement. The moves were militant at times and fluidly romantic at others. One of the most notable scenes being Efron and Zendaya's duet involving some high-flying stunts, which was only enhanced by the costuming, set, lighting, and camera angles. (My favorite was the Zac Efron, Hugh Jackman duet- the precision was awe-inspiring.)

The cinematography took the story, cast, music, and choreography to the next level. The angles perfectly enhanced the drama and highlighted the choreography in the dance scenes. The colors popped and helped to convey the dream-like state Barnum was in that led to his circus. The set was simple enough for the time period but spacious enough to encompass all the group numbers and Barnum's immense imagination.

An encouraging film, "The Greatest Showman" promotes self-expression, diversity in all areas, the pursuit of dreams, and the bliss that comes with just letting loose and embracing happiness.

Without going into too much detail, the plot left something to be desired, but the message was just what our nation needed right now. We are a nation of misfits who are all working after different dreams, and we aren't that different from the characters in "The Greatest Showman." These characters are seeking acceptance and love, and they find that in Barnum, a man who loves to make others laugh and experience pure happiness.

Go out and watch this movie America; you won't regret it. Oh, and while you're at it, maybe take some notes on how to make another person happy and accepted.