The 2 Main Reasons The Grammys Are A Joke
Odyssey
CurrentlySwoonLifestyleHealth & WellnessStudent LifeContent InspirationEntertainmentPolitics and ActivismSportsAdulting
About usAdvertiseTermsPrivacyDMCAContact us
® 2023 ODYSSEY
Welcome back
Sign in to comment to your favorite stories, participate in your community and interact with your friends
or
LOG IN WITH FACEBOOK
No account? Create one
Start writing a post
Entertainment

The 2 Main Reasons The Grammys Are A Joke

There are a slew of reasons why Sunday's ceremony was the worst yet. 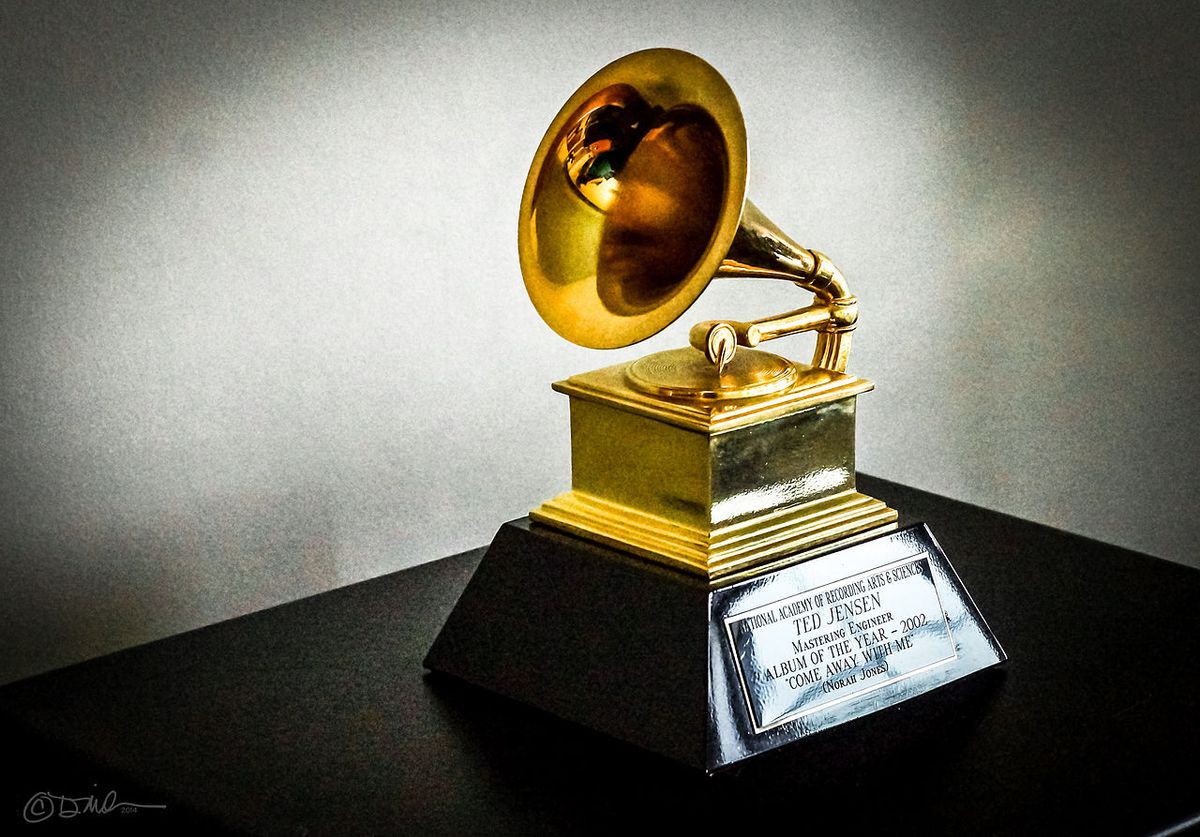 I watched the 2018 Grammy Awards on Sunday night, and I can honestly say that I will probably not tune into the Grammys voluntarily again, at least not until major changes are made. For me, watching the broadcast confirmed what I already knew: the Grammys are now completely irrelevant as they (pretend) to pertain to the pop music of the American public.

And it is apparent that I'm not the only one who feels this way.

It was reported recently that Grammy ratings dropped 24% from last year, and, as an avid music lover, it's all too easy to see why.

1. Lack of Recognition for Women

Another recently published statistical study found that of all Grammy winners in the last five years, only 9.3% were women. Only 1 of 9 major awards was awarded to a woman, and Alessia Cara hasn't been a "new artist" since her breakthrough hit, 2015's Here. Lorde, the only woman nominated for Album of the Year, received no other noms and was also the only nominee not chosen by the Recording Acamedy to perform solo. What's worse, hours after the ceremony, head exec Neil Portnow responded to questions about lack of female representation by saying that the women of the industry simply needed to "step up" igniting an immediate controversy. This was especially awkward this year due to the current prevalence of the Me Too and Times Up movements, and that prevalence carried into the ceremony with fashion, speeches, and performances all including references. All this lead to the creation of #GrammysSoMale

Now I know that a lot, if not all, of the nominations for the Grammys, are pop music. But the Grammys have always had a problem with rewarding originality and black artists, especially in recent years. This always leads to indignation. Some rappers have stopped submitting their music for Grammy consideration. Scores of them don't show up, and the ones that do get shut out. In fact, one of the main storylines of last Sunday was that so many superstars didn't show, even if they were nominated.

Moreover, there are a lot of sects of pop music underrepresented or completely absent from the Grammys. Examples include rap songs that got popular through streaming (Rockstar, Bodak Yellow, etc.), Latin Pop, (Despacito, Mayores, Mi Gente, etc.) and Kpop, (#BTSGrammys was trending during the telecast).

But the worst part of this rejection was the way the Recording Acamedy tried to compensate for it, filling what would have presumably been dead air with three different performances from Sting, Shaggy, and Bono. Other questionable choices of performers included The Edge, Elton John, and Patti Lupone. All these are wonderful performers, don't get me wrong, but they are not relevant to the current musical moment.

Hopefully, the rating drop and severe backlash will inspire some serious soul searching, because, after Sunday, it is abundantly clear that the Grammy Awards need change.