Trump's Government Shutdown Is A Threat To National Security

President Trump's Government Shutdown Is A Threat To National Security 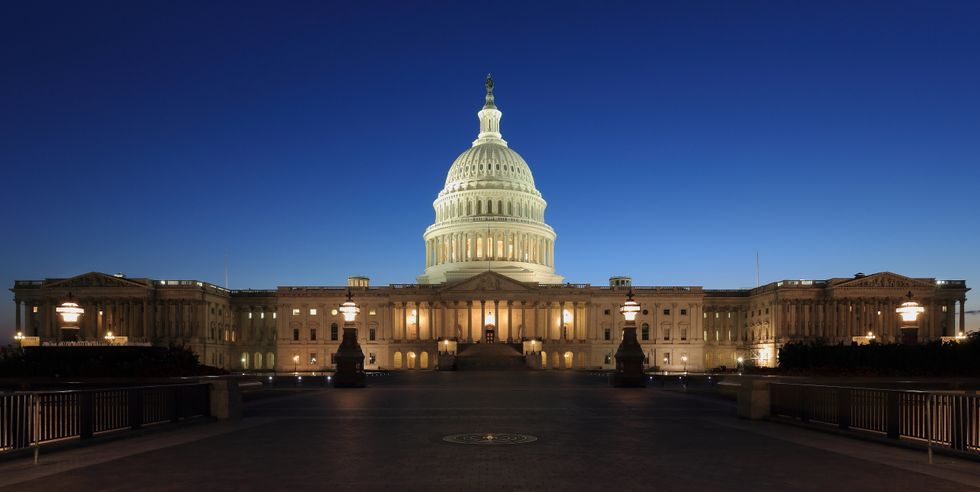 Just as Americans were settling in for the holiday season, President Trump initiated a shutdown of the federal government by rejecting any budget that did not include funding for a massive wall along the U.S.-Mexico border. There is a four-way wrangle between, Mr. Trump, senators who are for the wall, senators who detest the wall, and senators who are clueless about what to do next. About 380,000 of federal government employees(civil servants and government contractors) are on unpaid leave while another 420,000 essential security personnel (FBI agents, Border Patrol, Secret Service agents, airport security agents, etc.) are working without pay. The shutdown began on December 22, 2018, and is still continuing in mid-January, 2019.

Mr. Trump's is asking for over $5.6 billion of homegrown American taxpayer dollars to complete the wall. Neither Mexico nor Central America countries have indicated any desire to pay for it, another promise Trump campaign on. Mr. Trump states that "Drugs, terrorists, violent criminals, and child traffickers are entering our country" with consequences of "drug debts, violent murder, gang violence." Of course, we cannot allow that to happen. From his "state of emergency" and "TEXT BORDER" advertisement, it looks like America is in a war zone.

A concrete or steel wall might be practical if there were a stamped of drug dealers, gangs, and violent criminals charging toward the U.S.-Mexico border. The only war zone there is on the U.S. Senate floor, where neither party nor the president can come to a conclusion about border funding. President Trump is also pushing for the establishment of the United States Space Force to keep our country safe. The issue is that if the country can't even maintain a ground force at the southern border, how can there be a Space Force?

On a more serious note, hundreds of thousands of federal employees will be missing their first paycheck. While raising the minimum wage is debatable, receiving no pay is not. This past Christmas, many federal employees, and their families had to cut back on Christmas gifts and spending in general as they face financial hardship. That's not even the worst part. The 420,000 essential security personnel are forced to work for no pay because America cannot be kept safe without them. Recently, close to 21% of TSA employees, who work in airport security, have called in sick. The men and women who work in airport security usually earn an average starting salary of $15.50 an hour. Airports now have fewer screeners and security agents, which entails shutting down security lines or conduct more brief security checks. Longer lines will lead to more frustrated passengers and lateness for those traveling for business purposes. It is very likely that airports will move towards looser security check since impatient crowds of people aren't going to sit still. It is also possible that more people will avoid flying and drive instead-if the route is driveable.

Due to the government shutdown, the National Oceanic and Atmospheric Association (NOAA) is now unable to make forecasts for hurricanes and other natural disasters. These forecasts could save countless lives by preparing for necessary evacuation and alerts well in advance.

The FDA is affected by the shutdown, meaning food safety inspections will be conducted even less frequently, which will increase one's risk of foodborne illness, especially the elderly, those with weak immune systems and younger children.

While the Department of Homeland Security (DHS) is still in operation, but the staffing is down to 45 percent, which will reduce their capability to detect and prevent cyber security threats. These individuals already overworked, and not paying them would only decrease their morale, further lowering productivity. DHS was also received one of the lowest ranks in the best places to work in the government, which can lower prospects for seeking new employees to fill vital roles in government cybersecurity.

Madison Franz
The Narrative
1120434
Photo by Brooke Cagle on Unsplash

Madison Franz
The Narrative
655699
Photo by Manny Moreno on Unsplash