The Good and the Bad of Marvel Movies
Odyssey

The Good and the Bad of Marvel Movies

A critical look at the movies produced by one of Hollywood's biggest studios. 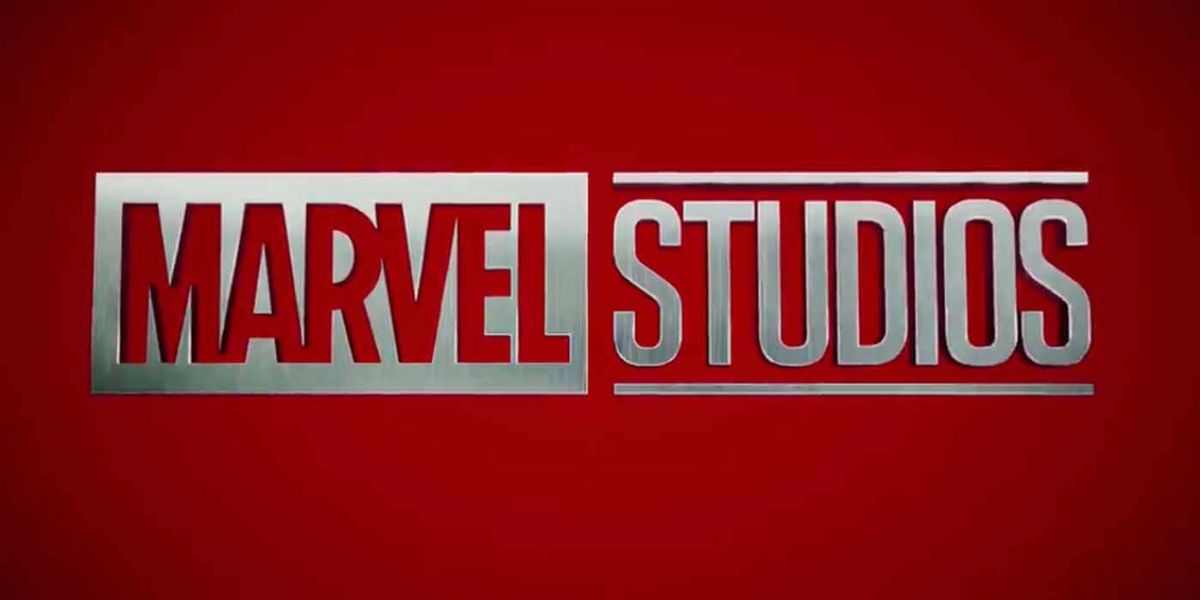 The Marvel Cinematic Universe (MCU) has become a prominent staple of the cinema industry. Ever since the release of “Iron Man” in 2008, Marvel Studios has expanded its roster of titles through three phases and 16 movies, with several more feature flicks right around the corner. Most recently, “Spider-Man: Homecoming” was released on July 7, 2017, and the next upcoming film is “Thor: Ragnarok,” which is set to release on November 3, 2017. The movies have been massive commercial successes, grossing almost $12.5 billion in combined revenue worldwide, according to numbers.com. However, just because a movie is commercially successful does not mean it is necessarily good. Let’s examine the Marvel Cinematic Universe through two lenses, those of a pessimist and those of an optimist.

I figured I’d take the time to knock Disney off its high horse, because, honestly, somebody has to do it. The Marvel movies are little more than shameless cash grabs. Sure, “Iron Man” was fun, but if I had realized its success was going to spawn a string of other titles that are all exactly the same, I never would have set foot in the theater.

What? Were you scratching your head when I said ‘exactly the same?’ Well, it’s true. Allow me to break down the classic Marvel movie formula: You take a likable protagonist from the comics and drop an actor in front of a camera to play them. This character needs to be inherently flawed, but with a redeeming feature. Like in “Ant Man”, where Scott Lang is a crook, but he’s only doing it to help his daughter. Or “Doctor Strange,” where Stephen Strange is a bit of an egotist, but he’s also a very good doctor. Throughout the movie, they will overcome this flaw. Strange will become more humble due to his car accident and unfamiliar setting at the monastery. Tony Stark, in “Iron Man,” will realize that building weapons is wrong after they are used against him. This journey is usually accompanied by a villain with one-dimensional motivations and characterization. Quite honestly, Marvel has yet to produce a single villain on the big screen that holds a candle to the main antagonists of Christopher Nolan’s masterful Dark Knight trilogy. Next, have the movie culminate with a large battle that consists almost entirely of computer generated imagery (CGI). Finally, make sure several quips and one-liners are thrown in throughout the movie. We don’t want it to appear too dark and mature, or the kids will get scared. If the movie exceeds expectations, like “Guardians of the Galaxy,” let’s make a sequel that still follows the aforementioned formula, but this time with even more jokes throughout. The closer the humor is to an Adam Sandler movie, the better.

Do you see what I’m saying? These movies are all the same, and there are way too many of them. There’s one coming out every four to five months, which is some of the most blatant oversaturation I’ve ever seen. It’s expensive to keep up with every movie, which, unfortunately, you need to if you want to understand what’s going on at all. That’s the problem with them all sharing continuity, they have to adhere to rules that other movies set before them. In “Spider-Man: Homecoming,” the gym teacher says that Captain America is a war criminal. Now, if one has seen “Captain America: Civil War,” that makes sense. But, if someone is there just to see Spider-Man, and had never cared much about Captain America and therefore had not gone to those particular movies, they would have no idea why the teacher was saying that. Not to mention, Marvel really makes you scrape the bottom of the barrel with their lore to keep up sometimes. In “Avengers: Age of Ultron,” the Avengers are saved during the final battle by the timely emergence of S.H.I.E.L.D. with a fully stocked helicarrier. Hang on a minute, wasn’t S.H.I.E.L.D. disbanded in the second Captain America movie? And where the heck did they get a helicarrier from? They were all destroyed! As it turns out, for those answers, you needed to be keeping up with the ABC show, “Agents of S.H.I.E.L.D.”

In sum, Marvel has our wallets hostage, guys. They used the same formula to entice us to fork over money, and then made sure that we did it for each individual piece of media they put out so that we could stay up to date. They told us they would be putting the names of comic book characters we grew up reading on the big screen, and we fell for it; hook, line and sinker.

I feel like there isn’t enough appreciation for just what exactly Marvel and Disney have pulled off these past few years. They have built an entire fictional universe using movies, in a manner that was unseen before in the cinematic industry. Each movie they put out tells its own, unique story, while also being able to connect to the larger storyline they have set in motion. This allows their movies to feel very real and connected, whether you are watching Captain America take on terrorist organizations or Thor battle other gods off in alternate realms. I find myself feeling like characters who aren’t even in a particular movie are off somewhere else at the moment, doing their own thing.

Marvel Studios has tackled an incredible array of movie genres too. They have produced spy thrillers (“Captain America: The Winter Soldier”), heist movies (“Ant Man”), space operas (“Guardians of the Galaxy”), fantasy adventures (“Thor” and “Doctor Strange”), and even a high school drama (“Spider-Man: Homecoming). Each movie is different from the last, though they all retain the same trademark Marvel humor. I enjoy the humor within the movies, partially just because the jokes are almost always really good. Yet, also because it has never detracted from the movie itself. Take “Captain America: Civil War” for instance. That film handled a serious plot about two friends coming at odds over government intervention, which culminates in the revelation of how Tony Stark’s parents died, an emotional final battle, and the splitting of the Avengers. Despite that, the movie is still able to have some genuinely funny scenes sprinkled throughout. Everything does not need to be dark and gritty all the times, just for the sake of being dark and gritty. That may be one of my biggest issues with DC’s “Batman vs Superman: Dawn of Justice.” The film was too dark for its own good. Marvel prefers to keep things more lighthearted, and that is not always a bad thing.

The acting has also been nothing short of phenomenal. Quite honestly, I struggle to think of a hero they have miscast thus far. Robert Downey Jr. is becoming synonymous with Iron Man, kind of similar to how everyone started seeing Hugh Jackman and Wolverine as one of the same over at Fox’s X-Men movies. Whether it was sticking well known actors into just the right roles (Samuel L. Jackson has captured the mysterious Nick Fury quite terrifically) or bringing in new ones to fill well known characters from the comics (Scarlett Johansson’s career took off after she began playing Black Widow), their casting department has become and remained one of cinema’s best. Even their television shows have done a top notch job. Remember Jon Bernthal? He was best known for playing Shane in “The Walking Dead.” Pretty much everyone scoffed when it was announced he would be playing Frank Castle, better known as The Punisher, in season two of “Daredevil.” Yet, he turned out to be one of the best parts of the season, doing so well that he was given his own spinoff series.

Marvel Studios captured lightning in a bottle when they released “Iron Man” and has refused to let go of it since. They have turned superhero movies from marginally successful projects that studios were hesitant to invest in into one of the most lucrative fields of Hollywood. I’m excited to see where phase three of the MCU takes us, and you should be too.