Now that Pokémon Crystal has been released to Virtual Console, take a peek at my team from its predecessor: Pokémon Gold. 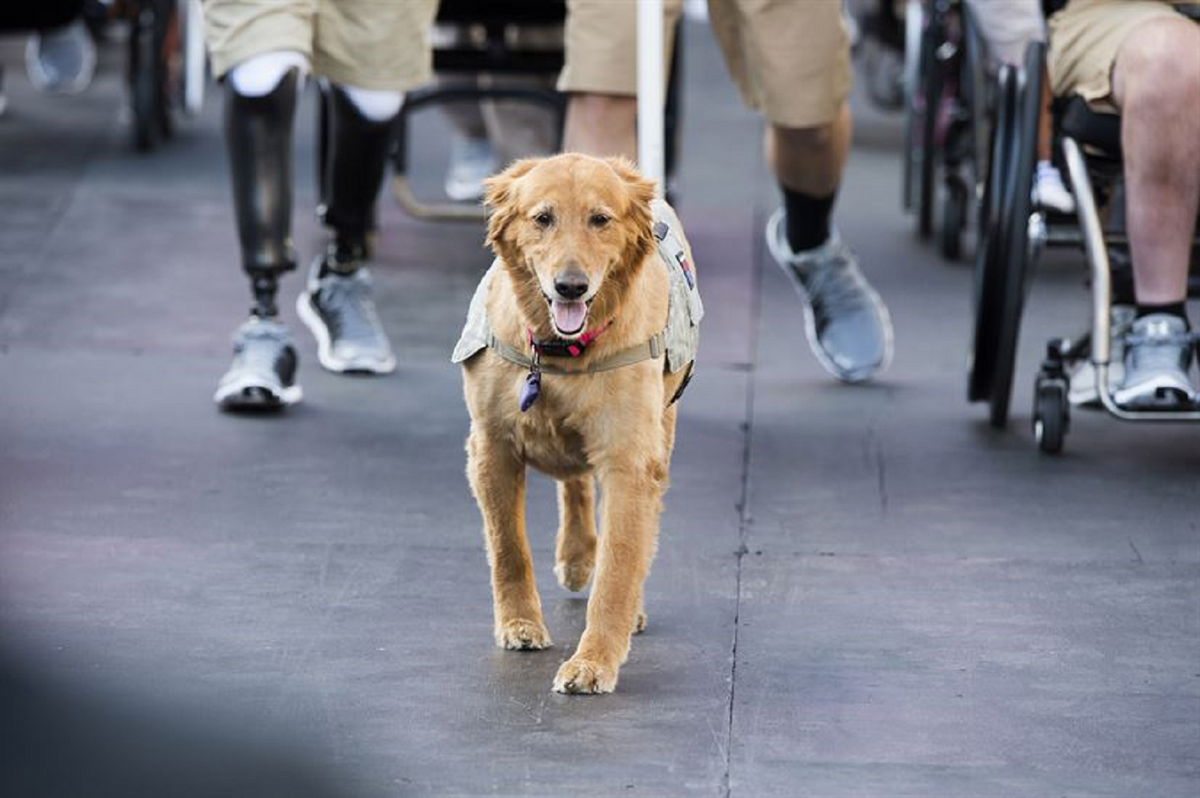 A while back, I wrote a post for Odyssey after I realized that Pokémon Gold and Pokémon Silver had been added to the Nintendo 3DS Virtual Console. Now that Pokémon Crystal has been released, I thought I’d give the Generation II Pokémon games another spotlight. I don’t own a copy of Crystal, and if I ever do get one, it’ll be a good bit later down the road, but I have been enjoying my Gold run lately, so I’ll be writing about that today.

I decided to give myself a challenge with this run, so I’ve been limiting myself to Pokémon that aren’t used very often (at least not for any period of time). I got my starter up to a Level 26 Croconaw, but on the day of this writing, I decided to make my job even harder by ditching him for a wild Mantine. Two of the other Pokemon in my party were also caught on the day this was written.

In Gen II, Aipom was a solo Pokemon, with no evolutions or preevolutions. It has a base stat total of 360, it’s a Normal-type, and the only thing it really has going for it is a diverse pool of TM moves available to it. My Aipom is at Level 28, and it knows the following: Shadow Ball (Ghost), Fury Cutter (Bug), Strength (Normal), and Swift (Normal).

I think a lot of players have probably used Sudowoodo for at least a little while because of its role in the game’s plot as an obstacle that has to be cleared before progressing to the fourth gym. Sudowoodo is a Rock type, and it packs decent Defense (115 base) as a result. It’s Attack (100) is also quite good. Unfortunately, Sudowoodo takes double damage from Fighting, Ground, Steel, Water, and Grass type moves, and it only boasts four resistances. With decent moves available to it, Sudowoodo is capable of standing up to Pokémon that don’t immediately chop him down. My Sudowoodo is at Level 27 currently, so he’s one level-up from getting Rock Slide, a powerful move to have on a Rock-type Pokémon. At the moment, Sudowoodo knows these moves: Rock Throw (Rock), Mimic (Normal), Flail (Normal), and Low Kick (Fighting). These are the moves that Sudowoodo knows when he or she is captured at level 20.

Ariados is a giant spider with a bad move-set, so I’m not really surprised that it isn’t used much. I think it’s pretty cool, so I decided to pick it up as one of my first Pokémon on this run. My Ariados is at level 26, and it currently knows the following moves: Poison Sting (Poison), Night Shade (Ghost), Scary Face (Normal), Leech Life (Bug). I basically just spam Night Shade. It’s not an awful strategy.

As one of the quirkiest of all Pokémon, Smeargle is both beloved and almost never used. Its stats are abysmal, and even though it can technically learn (virtually) any four moves in the game, it still needs to find a way to actually acquire those moves, which isn’t easy. My Smeargle is at level 23, and it knows Night Shade. Yes, just Night Shade. At level 30, it’ll learn Sketch again, and I’ll then be able to hand it something decent, hopefully.

Because of where it’s located, Natu and its evolution Xatu are rarely used. My Natu should be a decent Xatu after it evolves and gets Fly and Future Sight, but for now it’s just another Night Shade spammer. Yes, my team has three Night Shade spammers. That’s what I’m making myself deal with. My Natu is at level 24, so it can evolve once I’ve leveled it up, but I think I’ll wait until level 30 when Natu learns Future Sight, a powerful Psychic move. Currently, Natu has the following moves: Peck (Flying), Leer (Normal), Night Shade (Ghost), and Teleport (Psychic).

Mantine is a Pokémon Gold exclusive, so I think it’s fitting that it made its way onto my team. In addition to aiming for Pokémon of iffy usability, I also wanted to use exclusively Gen II Pokémon, and having a Gold-only Pokémon is even better. My Mantine is still at level 22, the same as when I caught it, but I’ve taught it two new moves from machines to give it a little more power and versatility. Its current move-set is: Surf (Water), Mud-Slap (Ground), Supersonic (Normal), and Bubblebeam (Water). If I can get Supersonic to land the first time, Mantine should be able to fight off most Pokémon that don’t have resistance to Water and that aren’t packing Electric-type moves.

As a group, my Pokémon team should be able to handle most trainers, but I’m interested to see how it’ll do against the last four gym leaders and the Elite Four/Champion. I have a feeling like it’s probably going to be a bumpy ride, especially if I don’t use Gold’s featured legendary, Ho-Oh. I’ve never used a Ho-Oh before, so if I have a lot of trouble navigating the game up to the point at which I can catch it, I might allow myself to replace Smeargle with the great fire bird. Until that point, maybe I’ll try to get something like Flamethrower with Smeargle’s next Sketch. Then again, maybe I’ll rage-quit on the Painter Pokémon before he ever gets to level 30...

Glorie Martinez
491
Why I Write On Odyssey