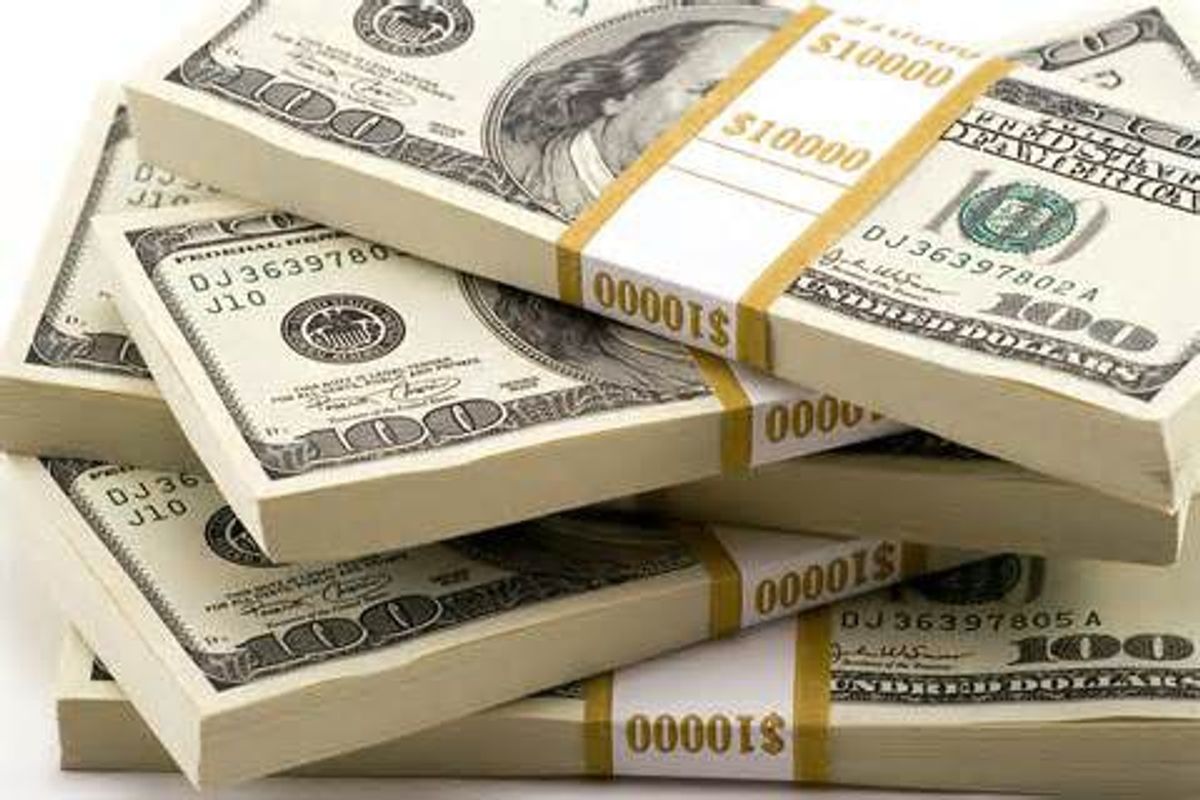 As time passes, our country is unfortunately having to deal with an increasing amount of deaths and tragedies. In order to help those who are trying to cope with these unfortunate events, GoFundMe was created, to make their lives a little more bearable. By now, you may have come across this website via Facebook. But for those who haven't, GoFundMe.com is a website that allows personal fundraising for anyone who needs it. Each fundraiser includes a goal amount, along with an explanation as to why the money is needed and a photo. Once they have created their fundraiser, they are able to share it with people across the world, by sharing it through social media. The original idea and inspiration behind GoFundMe, was to aid those who had to deal with situations such as sudden losses, illnesses, education costs, and trips made to help those in need. Although the purpose for this website is extremely helpful and amazing, it seems that many still don't understand that.

Within the past few weeks, I came across a couple GoFundMe fundraisers that truly shocked me. The first was entitled, "Ryan's Retainer Replacement Fund". Yes you read that correctly, someone created a fundraiser to replace a retainer that they had, and didn't handle properly. In his description, he explains that he doesn't actually have a real job, and that he earns his money by helping his mom around the house. Most of you are probably imagining at this point that I'm talking about a child, but I can promise you that it was not. It's absolutely mind-blowing, that someone really believes that others who have earned their money by working hard, should give it away to them because they couldn't take care of their belongings. This website is to help those who are in need that have already worked as hard as they possibly can, and still cannot come up with the funds. Not to help those who are too lazy to help themselves.

The second fundraiser I came across was, "Help Me Legalize My License". As if the title wasn't amusing enough, I absolutely had to read the description, due to my disbelief. Long story short, he didn't report an accident, got his license suspended, and is asking others to raise $300 for him to be exact, in order to drive back to his hometown and reinstate it. This is just another prime example of someone who doesn't understand the meaning behind this website. It was not created for others to pay for your mistakes. What makes you believe that you deserve $300, because of your irresponsibility?

Fundraisers like these, take away from the true importance behind this website, and the other life changing fundraisers. If these kind of fundraisers were taken serious, then what would be the point of ever working in life? So the next time you see a fundraiser as meaningless as the two I came across, and you happen to know the person, please make them aware that GoFundMe is not their personal bank account.