A meditation on the beauty of my King 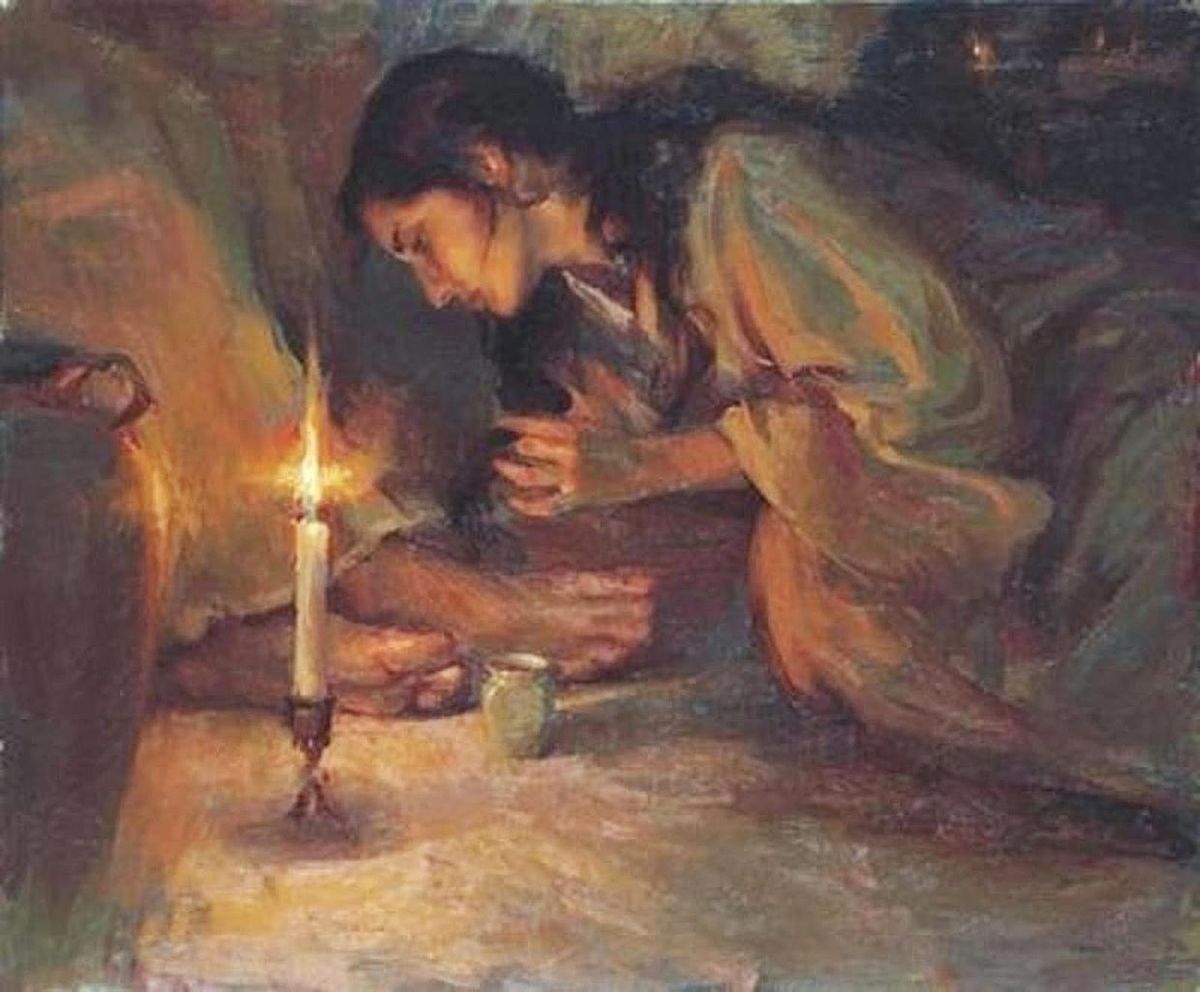 I wrote this meditation over four years ago to share with a small group. I am breaking this lightly-revised piece into two articles, so look for part two next week!

Though this article will read more as a devotional, the truths herein are powerful and timeless.

Beyond the outer shell of the motions of Christianity is the glorious reality of God Himself. He needs no explanation for existence; the simple fact, “I AM,” is enough to melt mountains. God has impressed on me not to focus on us and what we need to do, but to simply know God.

Forgetting ourselves as we turn to God is not a postponement of our selfish problems; it is the remedy. 2 Corinthians 3:18 says, “But we all, with open face beholding as in a glass the glory of the Lord, are changed into the same image from glory to glory, even as by the Spirit of the Lord.”

One of the first passages I found about God's glory was Isaiah 60:13b: “And I will make the place of my feet glorious.” My first thought was, The place of Your feet? What makes that especially glorious?

This devotion mainly consists of the incredible answer that God showed me to that question.

God's Feet are the Place Where the Devil is Bruised

In the Garden of Eden, as God gave judgment to Adam, Eve, and the serpent, God said to the serpent, “And I will put enmity between thee and the woman, and between thy seed and her seed; it shall bruise thy head, and thou shalt bruise his heel.” (Genesis 3:15)

What offspring of the woman can bruise the Devil’s head? The Lion of the Tribe of Judah has power to bruise the serpent! Jesus Christ prevails!

I love the way Romans 16:20 says it: “And the God of peace shall bruise Satan under your feet shortly….”

It is the Place Where the "Marys" Sit at Jesus' Feet

Most of us know the story of Mary and Martha when Jesus and His followers came to Martha’s house for a meal. Luke 10:39 describes Mary. “And [Martha] had a sister called Mary, which also sat at Jesus’ feet, and heard His word.”

We, the Bride of Christ, have the privilege of sitting at our Beloved’s feet and hearing Him. Let us not tarry, but come to this place of strength and beauty!

In case the story of Mary and Martha evokes a sigh of defeat from any of you as it used to for me, I want to add that God does not condemn the Marthas. He convicts them, frees them... and invites them to join the Marys at His feet.

Scripture says that Martha “was cumbered about much serving.” God does not merely seek our service so that He can “cumber” us with the tasks He wants accomplished. God seeks fellowship, and He wants to sit with us. Certainly He delights in our service, but He wants it to flow out of a much deeper relationship with Him.

Christ offers release from the burdens that cumber us—even if they are burdens of service to Him—so that we can sit at His feet and hear Him.

God's Feet are the Place of the Spikenard Poured Out

The Marys who sit at Jesus’ feet are driven by love to pour out all their wealth on Him.

John 12:3 says, “Then took Mary a pound of ointment of spikenard, very costly, and anointed the feet of Jesus, and wiped his feet with her hair: and the house was filled with the odour of the ointment.” Those who see the majesty and perfection of Christ take whatever is most precious in their lives and pour it out for Him.

Nothing is too precious to spill at Jesus’ feet.

God's Feet are Those which Walked on Water

Mark 6:48 relates, “And [Jesus] saw them toiling in rowing; for the wind was contrary unto them: and about the fourth watch of the night he cometh unto them, walking upon the sea, and would have passed by them.”

The feet of God tread even upon water! What incredible power is in the feet under which land and sea must abide!

Glorie Martinez
781
Why I Write On Odyssey