I Thought I Had A Plan

I Thought I Had A Plan

I thought I had a plan, but now I know that God has a better one. 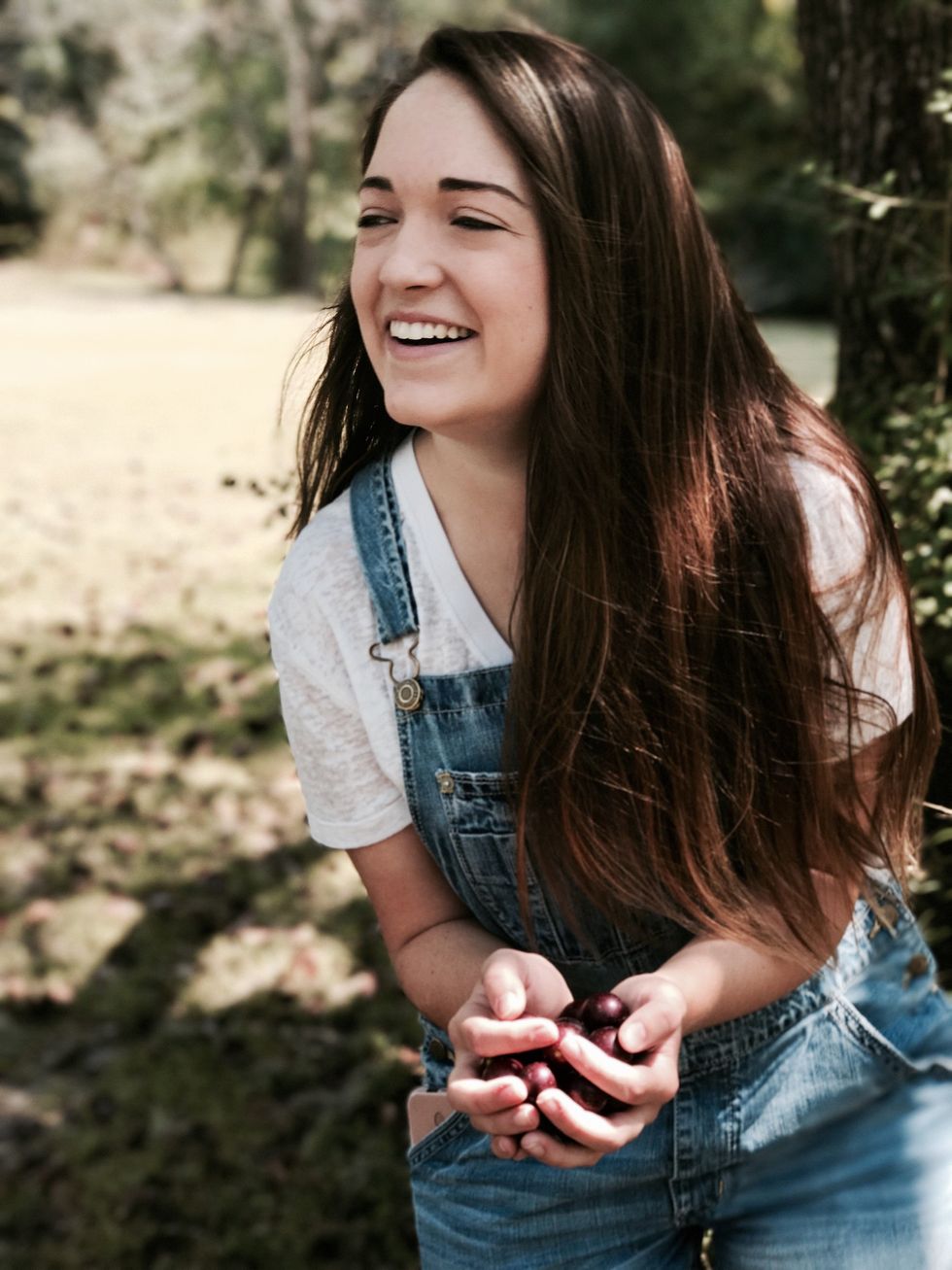 For as long as I can remember, I have had a plan for my life. I knew everything, from what I wanted to be when I grew up to what I was going to name my children someday, and all of the details in between.

As I got older, my plans remained relatively the same and some plans were added along the way. I had my mind set on what I thought I wanted and I never stopped to think that those plans may change.

I graduated high school and those plans were about to take off. Everything was going just as planned until college happened and life started changing faster than I could keep up. What was I going to do now? My plans were totally all screwed up.

I was lost, confused, and heartbroken— welcome to your twenties, right? I questioned God. Why me? I was living right and doing everything I could to ensure that my plans would all fall into place. Why me, God? The answer to that question seemed to take forever to appear because I was too focused on fixing my plans to even listen.

When God finally got my attention, I realized that my plans needed to fall apart. My plans were all about me and what I wanted rather than what God wanted for me. I was not open to letting Him change those plans to allow for His Will to be done and that is why they were failing. I knew God had a plan for everything that was happening during that time; however, I did not want to accept it. It was not until I accepted His plan for what it was that I truly let Him take control and rewrite "my" plans for me.

So much of my life had been spent planning this fairytale "happily ever after" that I didn't allow God to cut in and direct me where He wanted me to go. I figured that if I presented this plan to Him and prayed for it to happen then He would bless me and everything would work out my way. I was so wrong. All that time I'd spent praying for my plans to prosper, I should have been praying for God's will to prosper.

When I started losing sight of my plans and seeking out God's plan instead, I saw Him working. I saw a change in myself and in my spiritual life. I prayed more openly and less selfishly, and God was showing up more and more in my life. The thought of not knowing what was coming next was actually okay with me for once. Without even realizing it, my perfect plan that I had set in place since I was a little girl had completely crumbled—and it didn't even matter to me.

What matters to me now is that God has a plan for me. It does not matter how "right" I am living or what I am doing to make sure that everything goes just right. What matters is that I am seeking God's plan for my life instead of my own. Looking back, I don't regret going through a season of being lost. I needed God to ruin my plans and make me wander around until I found Him. I needed my plans to fall apart so that I could see just how badly I needed His plans to come together.

"For I know the plans I have for you declares the Lord. Plans to prosper you and not to harm you. Plans to give you hope and a future." - Jeremiah 29:11

I thought I had a plan, but now I know that God has a better one.