God Is Working In Your Waiting
Odyssey

God Is Working In Your Waiting

Finding direction in the midst of your waiting. 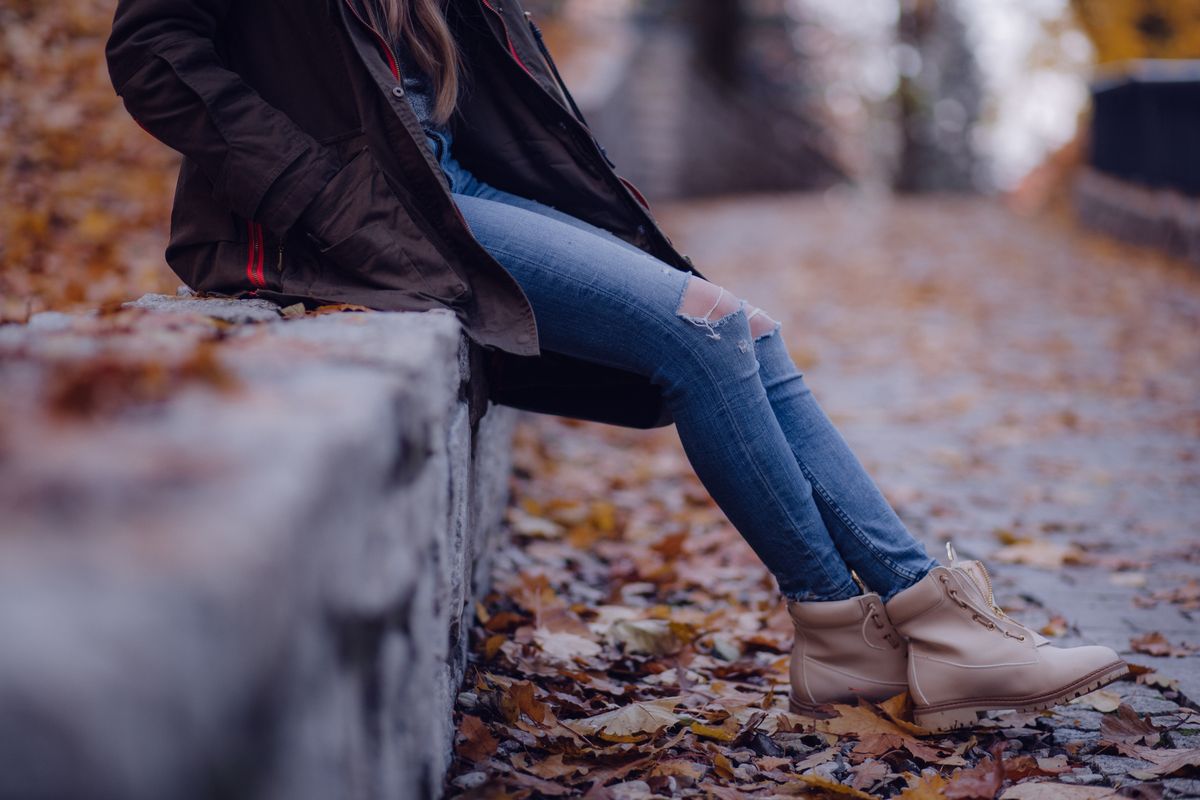 Waiting. It's something that all of us do. Sometimes it's for that morning cup of coffee, other times it's for a professor to grade a paper or for a friend to text us back. For the most part, it’s a simple fact of life that we don't question. But sometimes we are waiting for bigger and better things: the passion that leads towards a dream job or the wonderful person that will promise to cherish us for the rest of our lives.

Personally, I struggle with my beckoning future, this uncharted territory that I want to fill with meaningful work that betters the world and God's kingdom. I crave clear direction or a burst of inspiration to help me magically make the "right" choice. Really, I just want a lightbulb moment in which I see my entire future planned out like a road trip, complete with highway signs, an atlas, a GPS (and hopefully friends, food, and awesome scenery). But instead of quickly cruising down the highway of life, I feel like I am carefully picking my way through an overgrown hiking trail with a poorly calibrated compass.

Long story short, I am tired of waiting to find a vision and direction for my life. However, as I read my Bible at breakfast this Sunday, 2 Peter 3 spoke into my heart.

In the chapter, Simon Peter is writing a church to tell them that God's judgment is coming, even though they can't see it. In short, he assures them that God is working while they wait. He says, "With the Lord one day is as a thousand years, and a thousand years is as one day. The Lord is not slow to fulfill his promise as some count slowness but is patient toward you." In essence:

God is not slow.

God is not late.

God is at work.

And God is working in your waiting. This February, I went to the second meeting of "The Well", an on-campus women's ministry at Liberty University. On the stage of the concert hall, Melanie Denney spoke with conviction as she encouraged all the ladies in the concert hall to change their waiting by changing their perspective. Her point: "waiting is productive if we do it well." She challenged the young women to listen to God's calling as we wait, and if we don't know what our assignment is—just ask God!

She read the story of Joseph imprisoned by Potiphar. She showed how he waited for years to be released from imprisonment and how he faithfully served God while managing the prison and gaining the trust of those who worked there. As Joseph waited, he grew as well by faithfully serving those around him. In God's timing, Pharaoh released Joseph from prison and gave him the position of second highest in authority in Egypt. Joseph's faithful service in the small platform of prison to the large platform of political authority blessed not only himself but also an entire nation of people.

Joseph leveraged his waiting to glorify God, but what about you? What would your life look like if you leveraged your period of waiting to serve others and to ask God for his guidance? I can't say for certain, but I imagine it looks a lot more hopeful than it did before! I know that mine does.

To finish up, I'd like to leave you with some words of encouragement and advice:

TRUST in the waiting.

SERVE in the waiting.

FOCUS in the waiting.

LEARN in the waiting.

LOVE in the waiting.

Emma Hyatt
200
The Truth About My Parents' Divorce

The Differences Between Being A Freshman And A Senior