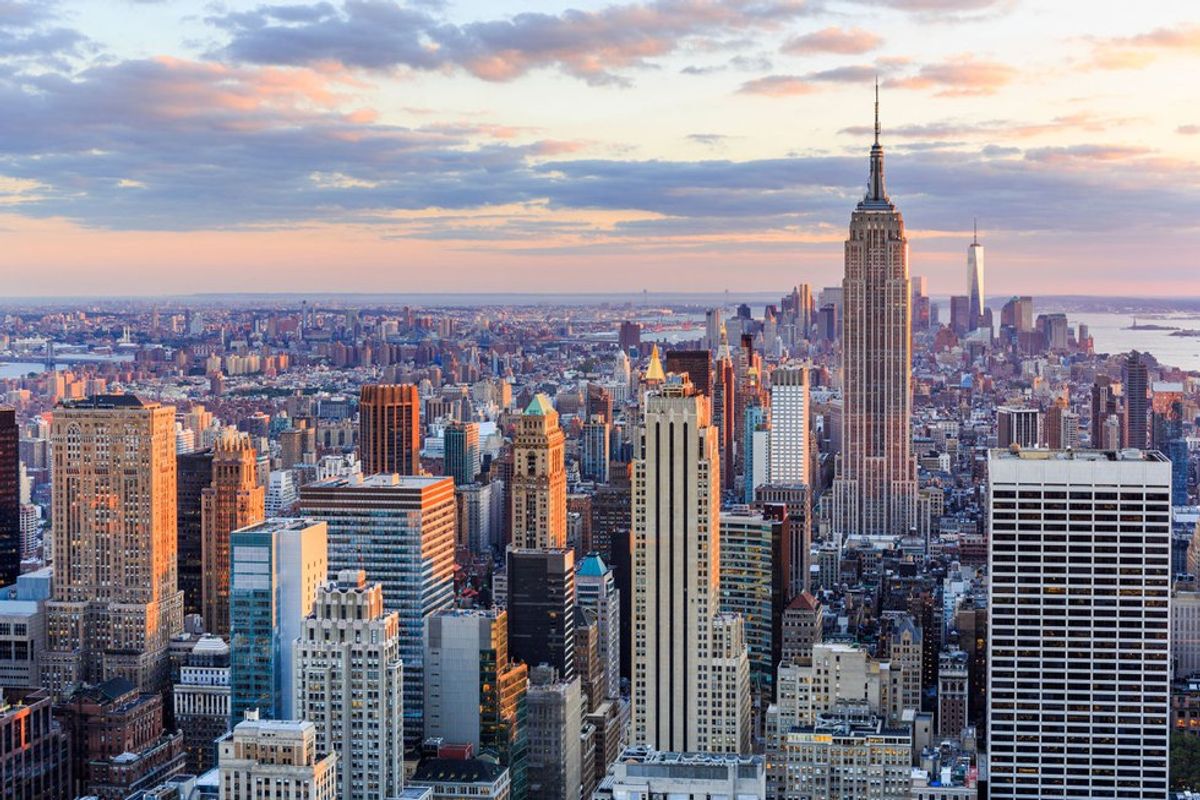 New York City is known as one of the melting pots of the world and it is everyone's dream to live or at least visit there. Then there's me who absolutely hates the city.

I feel like people who read this will think "Wow, Pam, you go to school in NYC and you hate it?" Of fucking course and I will tell you why. Ever since I started going to NYU almost three years ago, I always felt like I have been on a tight schedule with school. With that on my mind, I always feel like I can never enjoy myself in NYC.

Freshmen year of college, the transition into college was horrible because I was not having that "college experience." While all my friends were moving into their dorms and having the time of their lives, I was learning how to figure out the whole commuting thing and being so miserable. Learning how to commute and adjust to college was so difficult for me, there were days that I would just cry on the train ride home. I hated commuting so much.

Over time, I began to realize that little things about commuting really pissed me. Train delays, rush hour, and tourists are just a few things that make me mad. I think freshman year was the first time that I experienced a train delay where the train was late, then it came, then it broke down after it left the station. Also going home during rush hour is horrible. Have you seen Penn Station around 5 to 7 p.m.? It is a mad house. People are rushing to get a seat on the train. You will get pushed, shoved, and screamed at. The trains themselves are horrible during rush hour. The train cars are packed and it gets very claustrophobic and sweaty.

Ugh and don't get me started on tourists. I don't even live in the city and maybe I don't have the right to call them tourists. However, it gets me so heated when tourists don't know where they are going or just stand in the middle of the street and block the sidewalks. Like Times Square is such a no no area to go to since it is jammed pack with tourists. Like rush hour, you feel claustrophobic and sweaty in high packed tourist areas.

I have such a hate for New York. If I didn't commute and maybe lived in the city, I would have a newfound love for it. Maybe if I wasn't always on a schedule then I wouldn't hate the city so much. LOL, who am I kidding, I'd still hate the rush hour, the tourists, etc. I just have to suck it up for the time being.