To The Girl Who Overthinks, Here's Some Advice
Odyssey

To The Girl Who Overthinks, Here's Some Advice

You are Beyoncé, and your overthinking is your haters. 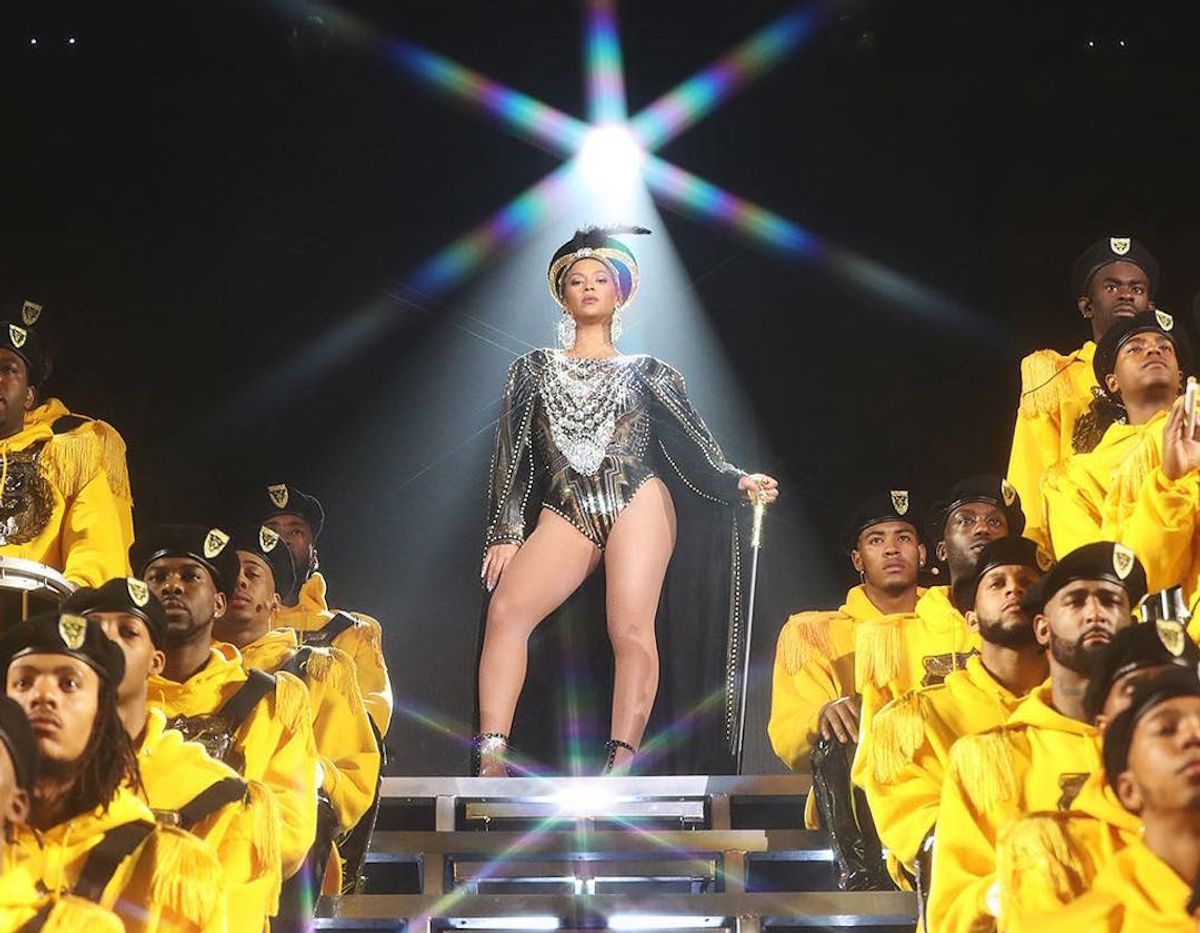 If overthinking was an Olympic sport, I'd have too many gold medals to count. All my life, I've constantly thought about things way longer than I should have. I create stress for myself that shouldn't exist in the first place. I think about things to the point where I create scenarios in my head that aren't even real.

Women typically overthink more so than men; that's just how we're wired. However, it can get to a point where overthinking begins to control your life. You can't even have conversations with people without wondering what they're thinking about or if you're annoying them.

I've been at that point before many times. I'm an extrovert, but overthinking causes me to be very introverted in some social situations. I feel as though I can't be myself because I've overthought the situation and convinced myself that I was extremely annoying and didn't say anything right. I unintentionally push people away and make myself miserable. You'll never know what someone is thinking - it's impossible.

You must reach the point where it doesn't matter what other people think. People will always have opinions; that's inevitable. However, you need to realize that not every opinion is relevant. The way someone perceives a conversation isn't relevant. A person's opinion of you isn't relevant, no matter how much you try to convince yourself it is.

You must stop caring about what other people think and focus on being yourself. If someone doesn't like you, so what? There will always be people who don't like you, and that's okay. As the importance of other people's opinions declines, your happiness level will rise. When I finally stopped caring about what other people think, it's like I became a brand new person. I no longer dreaded being around people - instead, I chose to be myself and really enjoyed being social.

Self-confidence is a key factor in overcoming overthinking. Many people fail to realize just how important self-confidence really is. Of course, there's a difference between self-confidence and arrogance. You can feel good about yourself and believe in your abilities without telling the world about it.

Don't come across as conceited-- remain humble. Think positive thoughts about yourself and realize that the only person causing you pain is yourself. You are Beyonce, and your overthinking is your haters. Beyonce speaks the truth in many of her songs, including these lyrics: "I know the world, and I know who I am - it’s about time I show it." The only way you can show your true colors is if you put yourself on the canvas rather than hiding behind it. Channel your inner Beyonce, and show the world who you truly are.