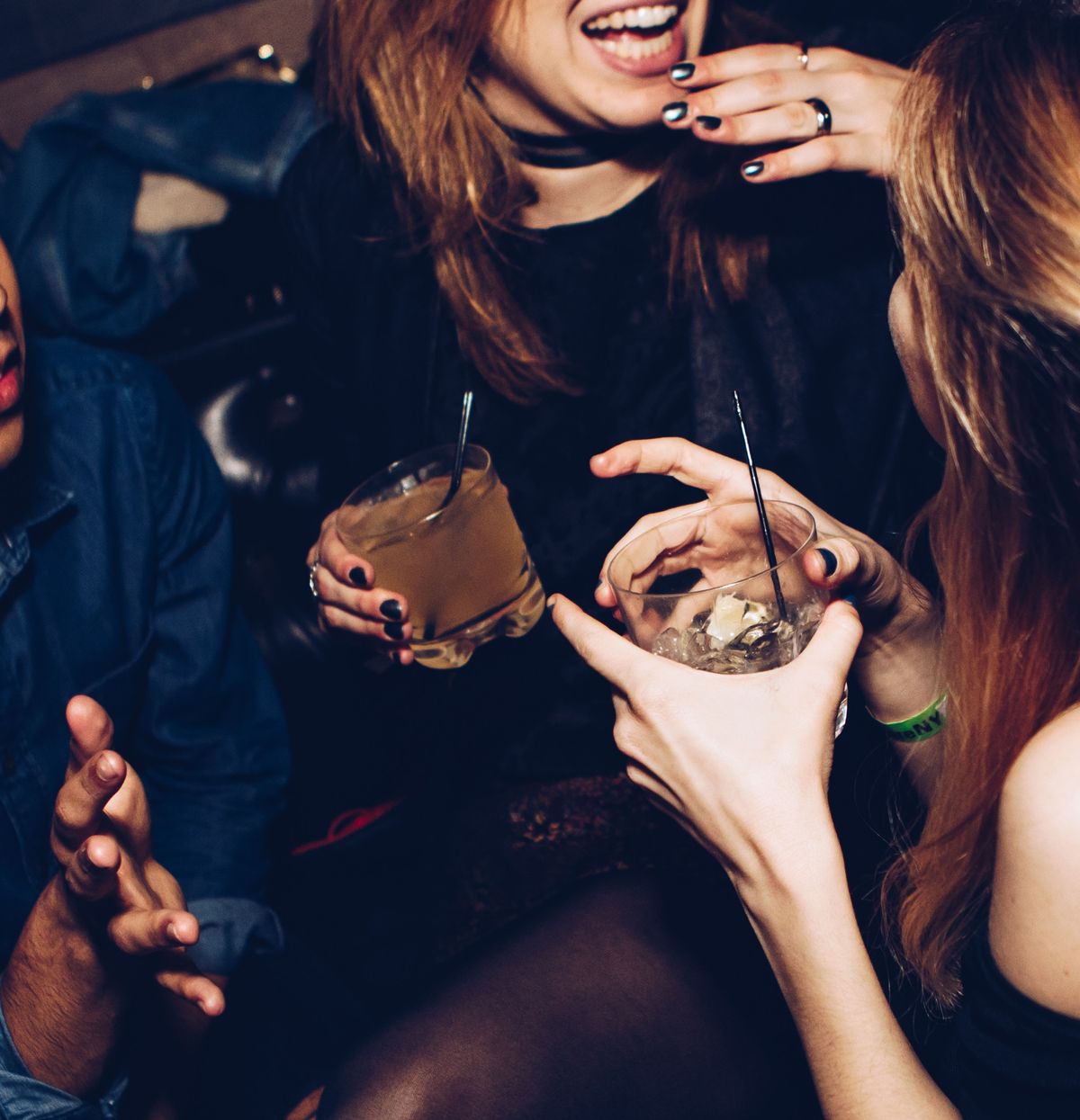 The rise of the #MeToo movement has cast a spotlight on our pervasive rape culture and the fear women live in every day of becoming another sexual assault statistic. The focus of the #MeToo movement has been on the aftermath of sexual harassment and assault and doesn't shed much light on to the lengths women go to just to stay safe during a night out. Without further ado, here is what me (and many of my friends) have to go through in order to ensure our basic safety.

1. Sharing our locations with about thirty other people

The amount of friends that have my location at all times is ridiculous. However, this feature has saved quite a few girls on disastrous nights out.

2. Spending five dollars on an Uber if it means not walking alone in the dark

Nothing is more terrifying than the possibility that someone will overpower you and you’ll never be seen again. Five dollars is barely anything if it means not getting jumped.

Girls get ruthlessly made fun of for not being able to go anywhere alone but it's for a good reason. The world is a lot less scary when you know you’re facing it with someone else.

Carrying pepper spray is so common that they come in fun packages now! I’ve seen girls compare their pepper sprays. It makes for some great bonding.

We’ve had this hammered into our brains since middle school; never accept a drink from any strange man because it could be drugged. Or we could just teach people to not do drug others.

6. Refraining from entering an elevator or stairwell if there’s only a man in it

Women get attacked in elevators and stairwells all the time. After 10 p.m, these places are scary enough to give me a panic attack.

7. Having a friend track you during a date to make sure you’re safe

It must be nice to only have to worry about if you’re getting laid or not. Meanwhile, I’m sitting across from you wondering if you’re a murderer and should have the aforementioned pepper spray on hand.

Some Uber drivers are just downright creepy and giving your real address to them only sets you up to be stalked. It’s better to just have to walk one more block.

Most guys who are attempting to get your attention through Facebook messages are sketchy. Most of them also tend to get hostile if you do respond so it’s better to avoid it altogether.