For The Girl Who Fell On Her Own
Odyssey

For The Girl Who Fell On Her Own

It has been a little over a year since it all began, and I am no longer a person that I recognize. 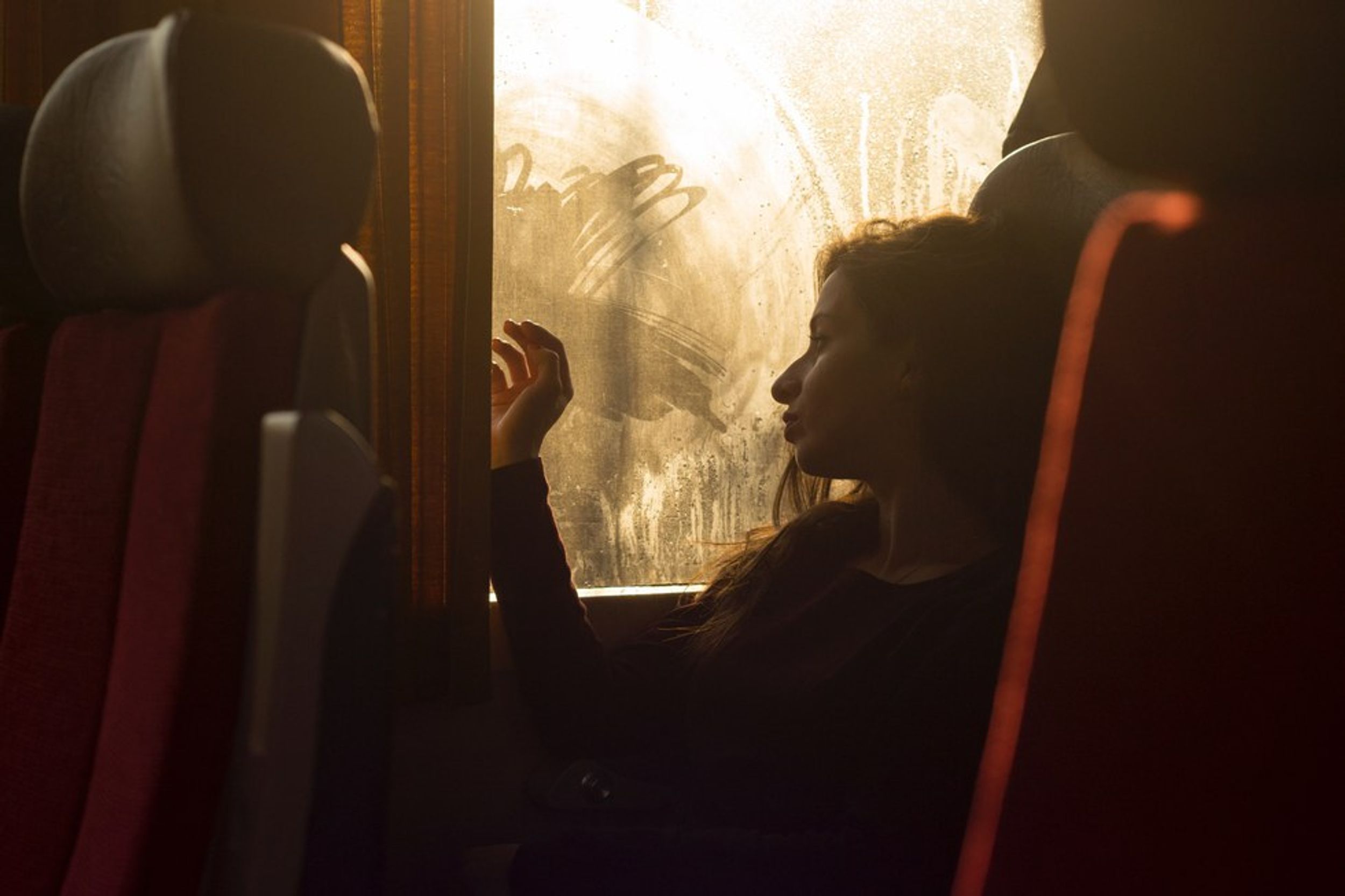 It has been a little over a year since it all began. Tumultuous at first, towering tsunami waves swelling up pretty much as soon as we left the harbor. But, somehow, we were able to ignore them. Turned our backs to the red flags wiping violently in the wind. Closed our eyes. Fell forward willingly and with arms outstretched wide, despite all of the warning signs.

It has been a little over a year since it all began, and I am no longer a person that I recognize. Or really like for that matter, if I’m honest. I have about 10% of the pieces of myself that I originally started falling with. You, on the other hand, have an extra 90% of another person that is no longer a part of your life.

Remember, when you were a kid and you would be poised at the edge of the swimming pool with your friends? You would hold hands, swing your arms, count down from three to one, and then you were all supposed to jump in together? Remember that one kid that always faked you out, leaning forward as if they were coming with you but their feet stayed firmly on the concrete? And it was always funny when you were young because it wasn’t like it was that bad. You would hastily climb up the ladder out of the pool and chase them until they cannon-balled in.

Well, you kept your feet planted. Except, I wasn’t just falling into a swimming pool and I didn’t have a ladder to leap out of it with. Instead, I jumped into the most terrifying, deepest, darkest abyss. And I thought you were going to jump with me, and because of that thought, the looming plummet before me suddenly didn’t seem so uncertain and scary.

It was even worse when my feet left the ground, and your hand ripped from mine, and I was left looking up at your face, which got tinier and tinier as I fell farther away from you.

Sometimes I swear not a day will go by where I don’t think about you. I can’t even begin to imagine a different feeling than the one in my stomach when I see your name, even if it’s someone completely different just with the same one. I let you see the most vulnerable parts of me. I told you things that I had never spoken out loud before. You were one of the few people to ever see me cry. I filled all of the parts inside of you that you thought were missing. I gave you mine instead, because I wanted you to be whole. And you took them because why not?

For God’s sake, stop. Because I am trying. Every fucking day is a step up the steepest hill, with 50 pound weights tied around my wrists and ankles. You have never seen me at night, when my roommate is gone and my chest sinks in and my heart breaks. You have never seen the way I cry to my mom on the phone, wondering, begging, why me? Why did this have to happen to me? You have never seen me look to the sky with red swollen eyes, and pray to a God that I don’t even know if I believe in, but that I have to because there has to be a reason this all happened.

You have never seen the way I broke inside.

And unfortunately, even that me will not be good enough for all those wonderers, still begging the question of where the old me went. They thrive on that question.

And I don’t really have an answer for them. I don’t think I necessarily owe them one, but it’s not like I don’t wonder the same thing myself. I know in reality that it is you that has most of the old me. The old me is probably stuck inside of that cage of ribs in your chest. She sits beside your heart, still tending to its every need and never taking anything for herself. She probably knows there is more to life than this one-sided idea of “love,” but she is not very strong.

I do not feel sorry for myself. I do not pity the mistake I made of falling without making sure you were coming too. Without this, I would not be making myself stronger, more resilient, sure of who I am and what I want. I realized the light at the end of my tunnel because the only way for me to go is up. I fucked up, big time and definitely more than once, and there is absolutely nothing I can do to change the way things turned out.

But the 10% that stuck around is proof that this was no injustice to my poor weak heart. Because the only injustice suffered here was for you, wasting all that time thinking I was just some girl.