A look into the stereotypical roles of men and women in the horror film industry. 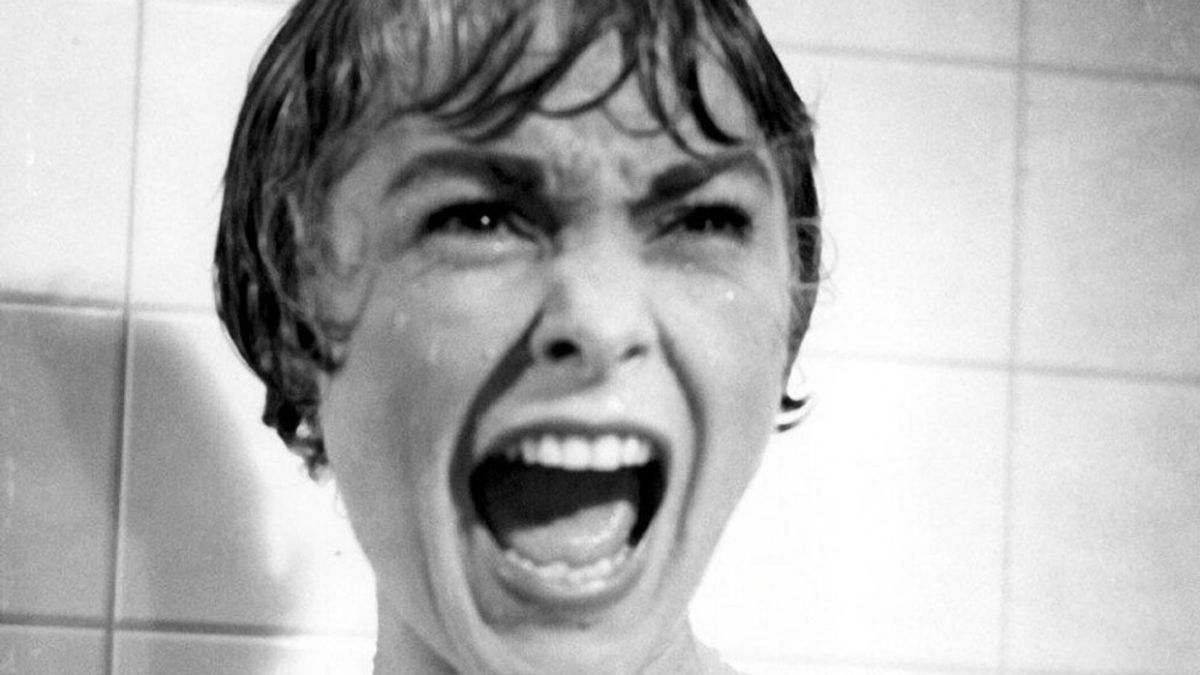 Ever since its popularity began to rise back in the early 1900s, the horror genre specifically has always been one of the most gender stereotyped categories of film. The bad “guy,” ironically, was far too often male, powerful, and merciless. The victim(s), unsurprisingly, were women who were portrayed as weak and scared, frequently going into dark basements to look for murderers or running through the woods in the middle of the night, attempting to escape the killer.

Such stereotypes are part of many all-time classics, from J. Dawley’s 1910 film “Frankenstein” to movies such as Sean Cunningham’s 1988 film “Friday the 13th” – which is on television every year on Friday the 13th without fail. Then, of course, there is Alfred Hitchcock’s controversial 1960 film “Psycho,” which is almost always mentioned whenever gender roles in films are the topic of discussion. In the movie, an unmarried woman by the name of Marion Crane steals $40,000 from her boss in order to run away with the man who she loves. After getting caught up in a rainstorm, she makes the decision to stop driving and spend the night at Bates Motel. All of this, of course, leads up to the infamous shower scene in which Norman Bates, the guy who works at the motel, kills Crane in her bathroom. We watch the murder happen through Bates’ eyes and, thus, he becomes the dominant force, controlling the entire scene as Crane falls to the bottom of the bathtub and dies without attempting to fight back. The woman becomes submissive to the man by being shown to the audience as vulnerable and defenseless to the attack.

Although, in contrast to Crane, female characters in other films may have had varying levels of success in the fight for their lives, more often than not they ultimately failed to fight off their male counterparts – who were also the only ones in these films with any sort of weapon for some reason – and they wind up dead.

What must be noted is that the genre itself has grown to be a big part of our culture. In an article titled “Horror Cinema by the Numbers” by Marco Lanzagorta, he talks about the significant rise in horror films through the years, which are being spewed out as though someone’s life depends on it (which is probably true, come to think of it). The author includes a graph in which he displays the number of horror movies that have been produced in the motion picture industry since 1930:

“In this insightful diagram, the blue line shows the actual number of horror films produced worldwide, for each year from 1930 to 2006. While the red line shows the trend of this data. This graph makes evident my previous claim. That is, in the past few years we have witnessed what appears to be an exponential increase in the annual production of genre works. Indeed, while 229 horror movies were produced in 1990, and 358 in 2000, by 2006 we had no less than 874 fear flicks,” Lanzagorta explains.

Despite the fact that so many of them are being released, horror films are not doing so well these days. A 2015 study found that the horror genre is one of the worst in terms of income. The graph below shows that it only produced 8 billion, compared to comedy films which came in first in box office revenues at 39.35 billion dollars.

While there could be numerous reasons for the decrease in the popularity of these movies, what is not up for debate is that sales are down and it is worse than ever before.

So, the question that must then be asked is: "If revenue is going down and the industry in decline, why are so many horror movies still being produced?" After a lot of strenuous searching, no factual answers were anywhere to be found on the internet.

So, one can only assume that the small number of people who are willing to waste two or three hours of their lives in a movie theater and the mere 8 billion in revenue that those people bring in is enough for directors and producers to convince themselves that the next horror film that they’re going to create is worth investing in and that it is somehow going to be different from the same old stuff that they’ve been making again and again. “This time it’ll be a hit and critics will love it,” is what they must tell themselves right before they fall asleep at night.

The problem at hand now, however, is how much has actually changed in the past 100 years or so in terms of gender stereotypes in the industry, which seems to be a reoccurring issue. As stated previously, men are often the ones carrying out these acts of violence with axes and chainsaws and women are the ones being chased through the woods, screaming for their lives.

Yet, fairly recently, they seem to have become more than just the characters who are killed off first. Women are now often the last survivors in horror films, a concept that has become so common that it was even given a name: the "Final Girl."

“Her friends are dead; she looks like hell; the guy with the knife won’t let up. Meet the final girl,” writes Erik Piepenburg of the New York Times. “The final girl — almost always white, young and straight(ish) — has had a complicated evolution in the male-dominated horror world. She’s a feminist renegade to some fans, including women, but a sexist fantasy figure to others. Originating in the early 1970s as a sexless “good” girl, usually with a masculine name like Chris, she survived more by luck than by aggression.”

“Also in the 1970s, final girls and victims alike suffered from what Syracuse University professor Kendall Phillips calls “sexualized terror,” wherein any woman who was sexually active got axed (or knifed or strangled or garroted). Jamie Lee Curtis’ final girl in 1978′s Halloween is the most brazen example of this–much is made of her androgyny and undateability,” Kiri Blakeley writes in an article for Forbes magazine.

Examples of the "final girl" in films include “The Texas Chainsaw Massacre” from 1974. Sally Hardesty, after a night of physical and emotional torture from watching her friends die and from being beaten herself, manages to escape the killer by jumping out of a window and onto the back of a truck.

Another example is “The Descent,” a 2005 film where Sarah, the main character, finds herself as the only survivor of an underground cave adventure with some friends that went terribly wrong – trying to escape some creature that wanted to eat them and drink their blood.

A slightly different version of the "final girl" is found in 2002's “The Ring.” In this movie, a journalist named Rachel spends the entire film investigating a mysterious video that somehow causes the death of anyone who watches it within seven days. After it is seen by her boyfriend, Rachel has to figure out how to stop whatever is happening before the end of the week. She finds out that in order to save oneself, they must make a copy of the videotape. However, ultimately, by the time that she has it all figured out, it is too late and she goes to her boyfriend’s apartment only to find him dead. She, of course, survives as well.

However, the "Final Girl" is not just the only thing that has changed with gender in horror films. Little girls are often subject to being possessed by demons or ghosts, all because it’s just easier for the audience to understand and accept. “With a possessed girl, you instantly feel protective of her. Teenage boys can be violent and dangerous already, so when they’re possessed, you don’t see much of a difference,” Eli Roth, an American film director and producer, says in a separate interview with Forbes magazine.

While the "final girl" and possessed young women are two examples of how horror cinema has changed throughout the years when it comes to gender stereotyping – for better and for worse – many of these cliches have not changed.

However, the industry can clearly do better in more ways than one and here's to hoping for change. As Roth himself puts it: "I feel that horror should not have a gender bias, but should play on what our expectations are of these characters to do in the story. Scare has no gender bias."