Why 'Game Of Thrones' Is So Damn Popular
Odyssey

Why 'Game Of Thrones' Is So Damn Popular

How one series has become so culturally influential. 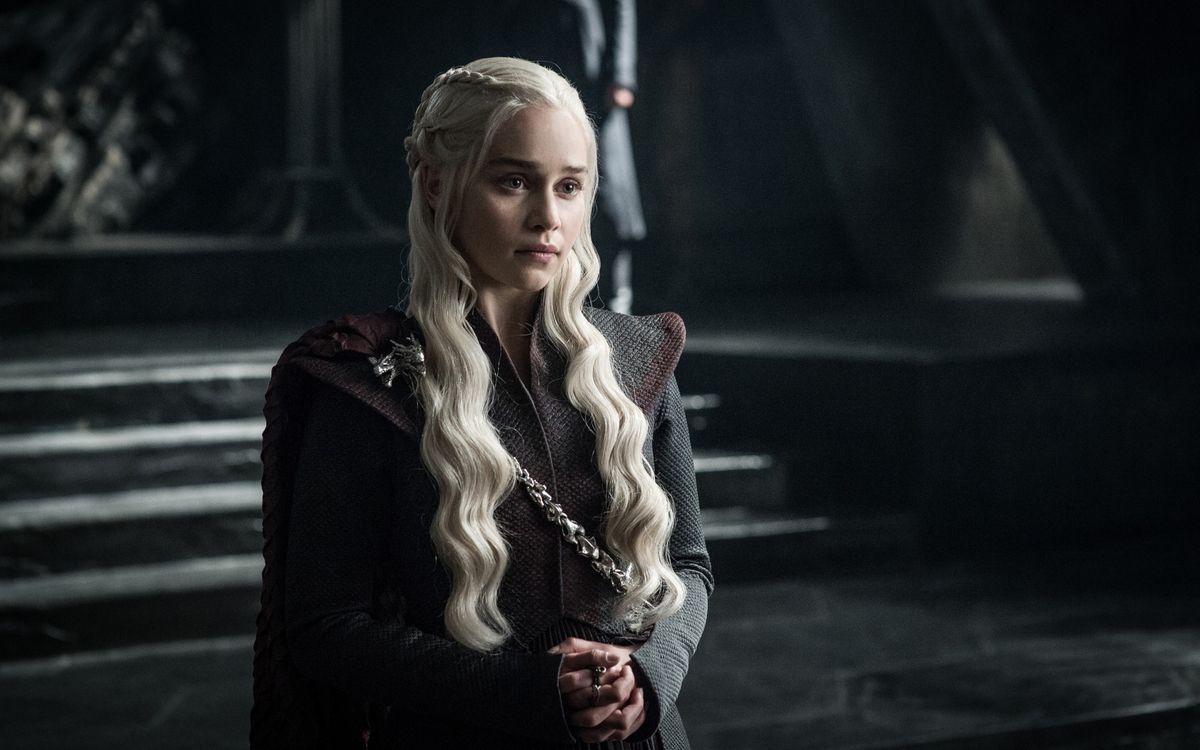 Another week, another episode of “Game of Thrones”.

Whether you watch the show or not, you know about it somehow.

No matter what, you know about “Game of Thrones”, something that can’t be said about the majority of shows on television.

So, what makes it so special?

When "Game of Thrones" premiered in 2011 it opened to 2.22 million viewers, this season, that number has almost quintupled to 10.11 million.

This aggressive growth indicates a few things about the show, its production and the success of its marketing.

Out of these traits, the show’s consistency is of the upmost importance, something that has remained constant due to the diligence of its original writer, George R.R. Martin. The show stems from his novels entitled “A Song of Ice and Fire”. These texts alone were met with immense praise, which of course sparked the need for a small screen adaptation.

HBO took the opportunity, assisting its transition by providing a large budget, an experienced directorial team and extensive post-production support. In doing so, its evolution from text to television was a success. Already the show had avoided its first major obstacle on the road to greatness.

While the content had a proven track record on the page, it grew its fanbase by providing a digestible visualization of a once incredibly detailed plot.

The novels, which were hundreds of pages, were now easy to understand, making a previously difficult story entertaining to a much larger audience.

However, what makes "Game of Thrones" special is its ability to cater to a such a huge group outside of its core, niche-based viewership. When stripped down “Game of Thrones” follows the basic principles of any drama, similar to that of other hit series like “Downtown Abby” or “How to Get Away with Murder”.

Fans who come to the show seeking bloodshed, fantasy and sorcery are rewarded with large-scale battles, magical incantations and the well-liked “Direwolves”. Those who view these elements of the show as a mere afterthought are still entertained by treachery, deceit and unforeseen tragedy.

The show’s ability to entertain both groups has allowed its audience to skyrocket.

For the longest time, these elements drove viewership up, providing an atmosphere similar to that of other franchises such as “Harry Potter” in which much of the core fan base was familiar with the texts, while many of their newer viewers were left in the dark in terms of its on-screen future.

This strategy of stacking content allows those who read the novels to build suspense both online and in person for those unfamiliar with what has been revealed in the respective text. This tactic has proven successful for “Game of Thrones”, especially in its season three finale, in which the show revealed debatably the largest plot element that was known to readers, but unknown to its viewers.

The succeeding episode, the premiere of season four, consequently had a jump in viewership by almost 1.2 million, one of the largest spikes for the program.

Over time the main selling points of the show have shifted, as the validity of the plot’s quality has been established. Instead of finding ways to entertain the audience, HBO has increased its pre-and post-production budgets every season. The battles are bigger, the effects are better and recently, the episodes are longer.

On top of this, HBO has continued to increase its viewership through large-scale advertising on all levels ranging anywhere from print to even social media.

The combination of these successful traits has created the perfect storm, a television series with a cultural impact larger than any other program in the last ten years.

The season finale of "Game of Thrones" airs Sunday Aug. 27 at 9pm EST