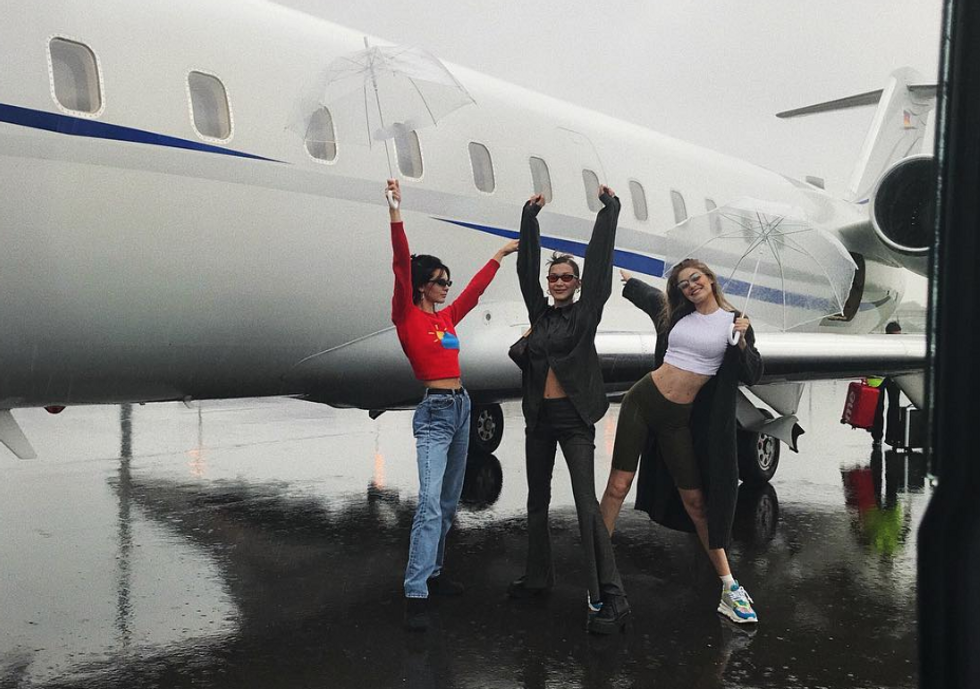 Watching the Fyre Festival documentary on Netfix (I have yet to watch Hulu's version, so don't @ me) left me sickened and with a horrible feeling in my gut. It is hard to believe that Billy McFarland built a livelihood off of scamming investors, employees, consumers, and everyone in between without what seems like so much as a second thought. I kept asking myself, did he know he was never going to put on the festival? Did he know that everything would turn into an epic disaster once everyone landed on the island?

I kept running these questions through my head as the hour ticked by, but even though my mind seems to be leaning towards "yes" since Billy showed no remorse whatsoever after the disastrous ending, that wasn't my main takeaway from the documentary. Fyre Festival would not have gotten its start or fame without one force: social media. Even though it may have been for selfish purposes (considering I want to pursue a career in this field), it brought me some comfort knowing this was a profitable and booming side to business.

The social media influencers, supermodels, sports icons and artists including Hailey Bieber, Kendall Jenner, Bella Hadid, Emily Ratajowski, and Anastasia Ashley proved their power when they posted a single orange tile on their Instagram feed. After the models had gone flown to the island and had their private photo shoot, they didn't wait to post it anywhere and everywhere.

Where was this incredibly popular, stereotypically beautfiul group of people heading off to now? The world (and the tabloids) had to know, and Fyre Festival capitalized on this curiosity.

Even though Fyre Festival was an epic failure (and there's no denying that), it proved that "Instagram Influencer" isn't just an imaginary job title anymore. Even though it hasn't been in a while, this documentary can show other generations that social media isn't just something that we scroll through on our phones; it's a business tool they should be capitalizing on if they want to reach a different, innovative, and young demographic.

Instagram has become a platform that has the power to turn a noun into a verb, similar to Google. Ask youself, have you ever said I'm going to "Instagram" this pic? Yea, exactly.

Learning to appreciate Instagram as a tool to propel yourself forward towards success, whether that be personal or professional, will help you in the end. So, rather than keep your "I don't care" mentality, try to keep up with current trends and help yourself by getting up to date. Because I assure you, if it's a battle of you vs. Instagram, Instagram is going to win.

fyre festival
Report this Content
This article has not been reviewed by Odyssey HQ and solely reflects the ideas and opinions of the creator.