The "Frosé" Is The Drink That Dreams Are Made Of
Odyssey
CurrentlySwoonLifestyleHealth & WellnessStudent LifeContent InspirationEntertainmentPolitics and ActivismSportsAdulting
About usAdvertiseTermsPrivacyDMCAContact us
® 2023 ODYSSEY
Welcome back
Sign in to comment to your favorite stories, participate in your community and interact with your friends
or
LOG IN WITH FACEBOOK
No account? Create one
Start writing a post
Lifestyle

The "Frosé" Is The Drink That Dreams Are Made Of 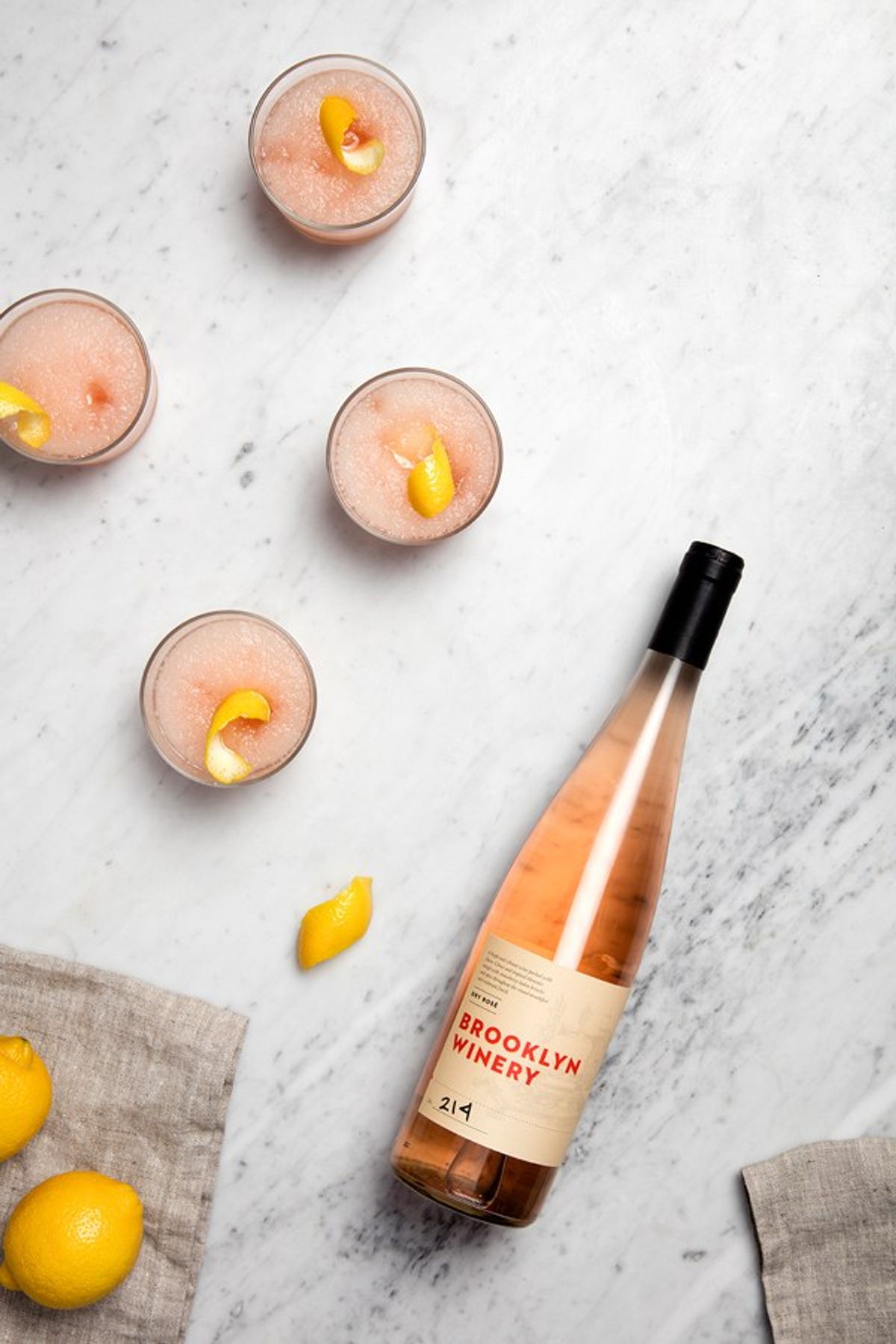 According to this video, everyone in New York is obsessed with this new frozen drink. Basically, this trendy drink makes your frozen marg or (God forbid) non-frozen rosé look like white trash. I could try to explain what exactly this drink is, or you could just take it in in all its glory in the video below. Enjoy.

Moral of the story: everything you know about day drinking is wrong and if you aren't drinking frozen rosé everyone hates you. Also you should burn that "rosé all day" t-shirt you spent 70 dollars on because liking regular rosé is SO over.

This video claims: "summer '16 is all about frosé," which is really funny, because I thought Summer Sixteen was about Drake's beef with Meek Mill, but apparently i've been listening to the lyrics incorrectly. Anyway, the video also features the ingredients in the drink, which are rosé wine, vermouth and some sort of strawberry syrup, which is then dumped into a slushie machine. Revolutionary.


Also, frosé is like, totally diet, because there's "no added sugar," and there's nothing people love more than justifying clearly unhealthy things just because they have some redeeming nutritional quality. Don't know what I'm talking about? Here is an exchange to prove this point.

Friend: Whoa there Corbs, should you be eating that entire chocolate cake?

Me (pretentiously): Actually, it's gluten free.

Friend: SO sorry, I had no idea! Stuff your face.

Me: *eats entire cake in one sitting*

Me: That was basically a salad.

This is the part where I wish I could tell you I tried it for myself, but as much as every basic bone in my body wanted to try frosé, my broke ass isn't heading to New York anytime soon. We all know that there's nothing the people of Dallas love more than getting hammered at brunch, so I tried to find a local place that served this drink, but all that popped up when I googled "frosé Dallas" was something called the "Friendship Force of Dallas" which seems like a lovely organization but is probably not the best place to get day drunk. So, if you happen to make the trek out to Bar Primi in NYC to try it out for yourself, congrats, you've made it. If not, I'm sure your local liquor store stocks all the non-frozen rosé your last season heart desires. Happy drinking.