From Where I Stand
Odyssey

From Where I Stand

Journalist: Get Your Sh*t Together 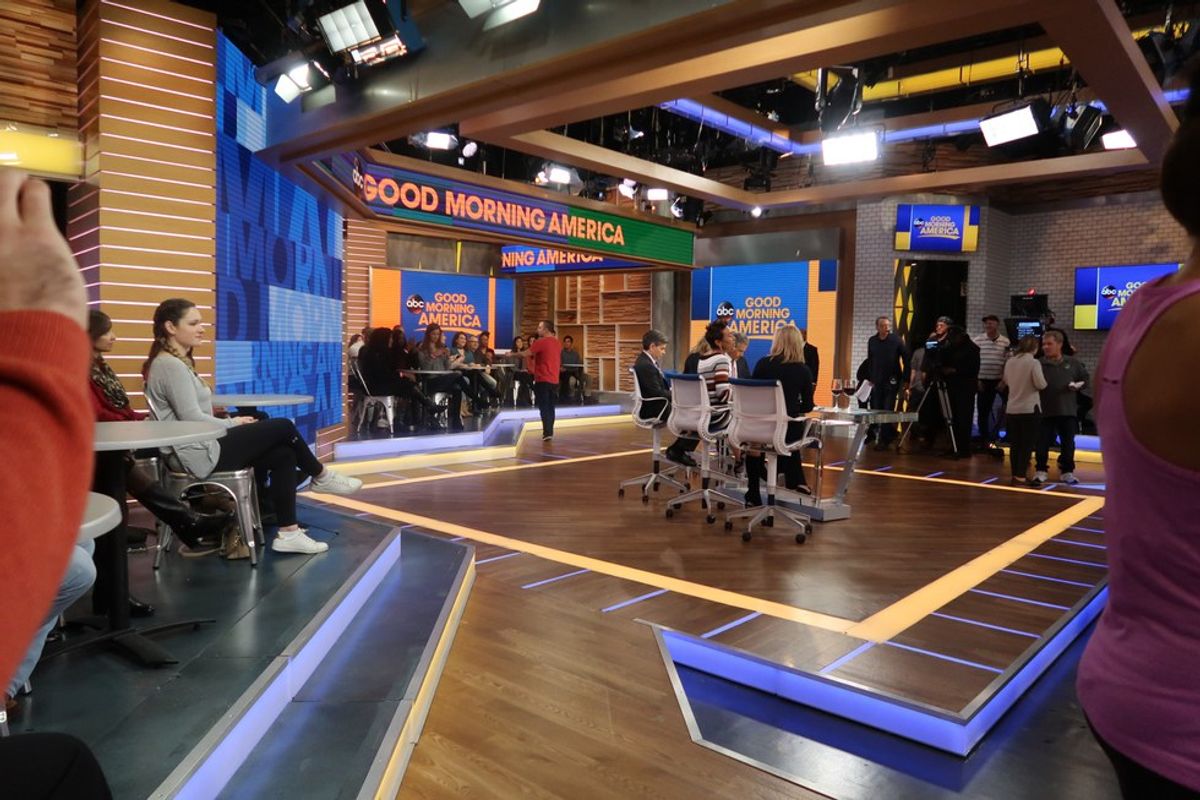 From where I stand people judge too quickly.

We have been taught, by the media, to fixate on appearances and actions, build a platform for the rich and famous, and hold them up to absurd standards we ourselves could not live up to.

We live for sensational headlines of celebrities’ successes and failures, when we should be aiding them at their lowest and congratulating for their accomplishments.

“He Donated $50million to Flood Victims” / “Guess Which Model Wasn't Wearing Underwear at the Met Gala!”

The media, that takes part as a judge in court, deciding whether or not an individual will be sentenced to “good” or “bad” press.

What side will they show? What type of news will they report? Will your $10 million donation to natural disasters trump your misspelling of a word on Twitter?

During the summer of 2016, I stood on neutral grounds for my love of Taylor Swift and Kanye West. Word got out that Swift had lied about being in communications with West regarding his song “Famous”.

Kim Kardashian-West released the footage of a phone call between West and Swift that clearly stated his explanation of the song to her. From then on, Swift’s name was tarnished with a simple lie; “America’s sweetheart” was no longer one of the names the media labeled her with.

All it took was one wrong move on Taylor’s side to blemish her reputation and a few clever snapchats of Kanye’s wife to change the world’s perspectives.

The Media does not wait around for celebrities to make statements. They rush to make a their money. A reputation of an individual can and will be altered to their liking.

Be unbiased, have empathy, do your job, and check the damn facts.

People who have graduated college and gotten jobs in the field have forgotten the "secret code of conduct" that journalists should be upholding: Report the truth and nothing but the truth while being transparent.

From where I stand as a journalist in the making, my peers, professors, and experience at Rutgers University in Newark ignited a fire within me to change the way the media functions. We need to find an effective way to tell stories, check facts, and most importantly be fair.

From Where I Stand, the news that is reported to the world will be changed by my commitment and accuracy.