From A Man To A Generation Of Men
Odyssey

From A Man To A Generation Of Men 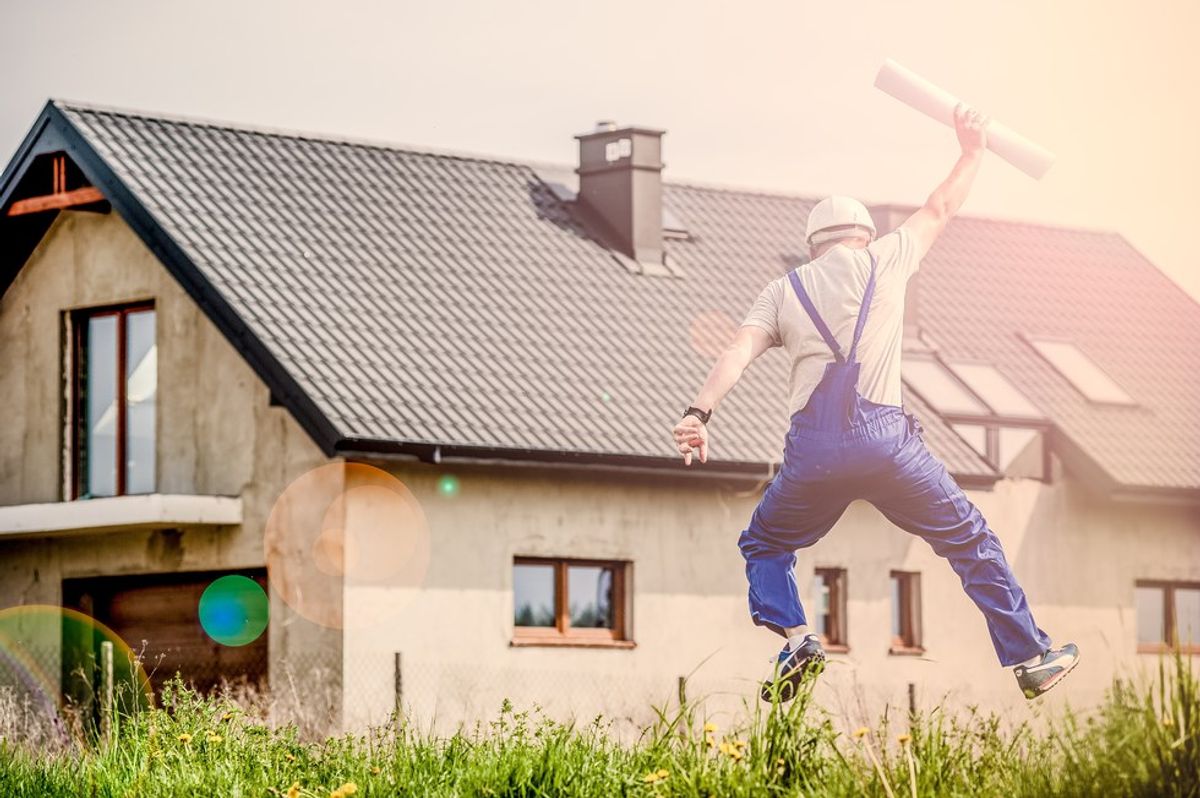 Just to preface this, this isn't one of those "I wish I was born a girl" kind of things (although that thought has crossed my mind once or twice). I will say though, that I feel that my gender makes me feel bad about myself sometimes. Why? Because men in this day and age, are just downright disrespectful and stupid and I'm gonna tell you why. Disclaimer: I'm not pulling any punches on this. Also, if this doesn't apply to you, then don't get butthurt by it.

1. Men don't know how to take no for an answer

Men. I know your primary brain only functions about 30% of the time, but for the time that it does function, you need to understand that when a girl says no, it means NO. Not maybe. Not, "oh you're playing hard to get." It's not a sign of her wanting to be chased. It means she's not interested you self-centered jerk. I have a good friend of mine in college with me right now and guys hit on her all the time. And every-time she says she's not interested, they push harder and harder. Some guys even stalk her. Listen, that's unacceptable. As MEN (not boys), you should be able to understand when a female ain't digging you. Stop thinking with your second head for the love of Christ.

P.S. Don't send pictures of your member to women either if they don't like you. Heaven forbid your member gets dismembered.

2. When men swear to God that she is the only one and then you find out it's Madea's family reunion.

I was trying to be funny for a second, but all jokes aside, I can't stand when men are all like "Yes babe, you're the only girl I care about." We're gonna get married and have kids and blah blah blah. And then you find out that he got more side chicks than you have strands of hair. And the worst part is, is that SO MANY GUYS DO THIS. Like men, seriously what is up with you? Did you like skip elementary school where they tell you to keep your parts to yourself? I'm pretty sure 50% of all of humanity's issues come from the fact that men can't control their damn parts.

The men would say: "But Michael, not all guys are like that."

...... Obviously. I wouldn't be writing this if I treated women like sex toys. Thanks captain obvious. The point is that THERE ARE MEN THAT DO IT. Got anything else for me? No? Well then sit down.

3. When a man says that he got played by a woman who clearly stated she wasn't interested.

Men are extremely adept, at either shifting the blame of stuff to other people or just not admitting to the fact that they were wrong (women do it too, but this article is about men). Take this example. Sarah and Jake are dating for like 6 months. Sarah says it ain't gonna work, and while they both don't like it, they end the relationship. Sarah still wants to be friends so she tries to make the most of what happened. Jake accepts her as a friend now but they can't go back to what they used to be. While this is going on, Sarah meets a guy named Thomas. The two of them are just friends and eventually is introduced to Jake. Stuff happens and now Sarah and Thomas are a couple. Jake finds out about this and completely loses it. He storms off, never talks to Sarah again and decides to tell all his friends that she broke his heart. Okay, maybe we misunderstood the clause earlier in the paragraph. "They end the relationship." Meaning relationship done. It over. There nothing here. We just friends. Moving on is acceptable for both parties involved. See now if he had moved on, it would've been fine. She moves on and all hell breaks loose. Grow a pair and deal with it.

This is a big one here. A lot of guys think that when they're romantically involved with a woman, that it translates into "you do whatever the hell I say." No it doesn't you ditz. You don't get to tell her who her friends are (unless you know there's some serious legitimate problem with that person). You don't tell her where to go, when to fetch, when to sit, or when to roll over. No. Just no. You both set rules and boundaries in the relationship. It's not a case of you making up rules whenever you want. Each person is independent, but also conscious of what they do and how it would affect the situation between the two people. Controlling people is not a relationship. It's slavery.

There's about another 500,000 things that I could go over but I gotta get some sleep. Seriously, I feel like men have made our gender look so bad in recent years that I think I'm gonna classify as a Martian or something. Where's the chivalry? What happened to dressing up like someone who isn't wearing a Kanye West clothing line? What happened to basic decency? Where did it go? Can we please find it, like how we try to find Pokemon? Stop acting like boys. You're grown ups. That's it, I'm making two new trends. PokeMEN and PokeBOYS. When you see a MAN, throw a master ball at it. They're basically legendaries with a 1% catch rate. Pokeboys have a 100% catch rate. You don't want those. They're like Rattatas. Everywhere and annoying.