I Want A Friendship First
Odyssey

I Want A Friendship First

How Percy Jackson and Annabeth Chase influenced my love life 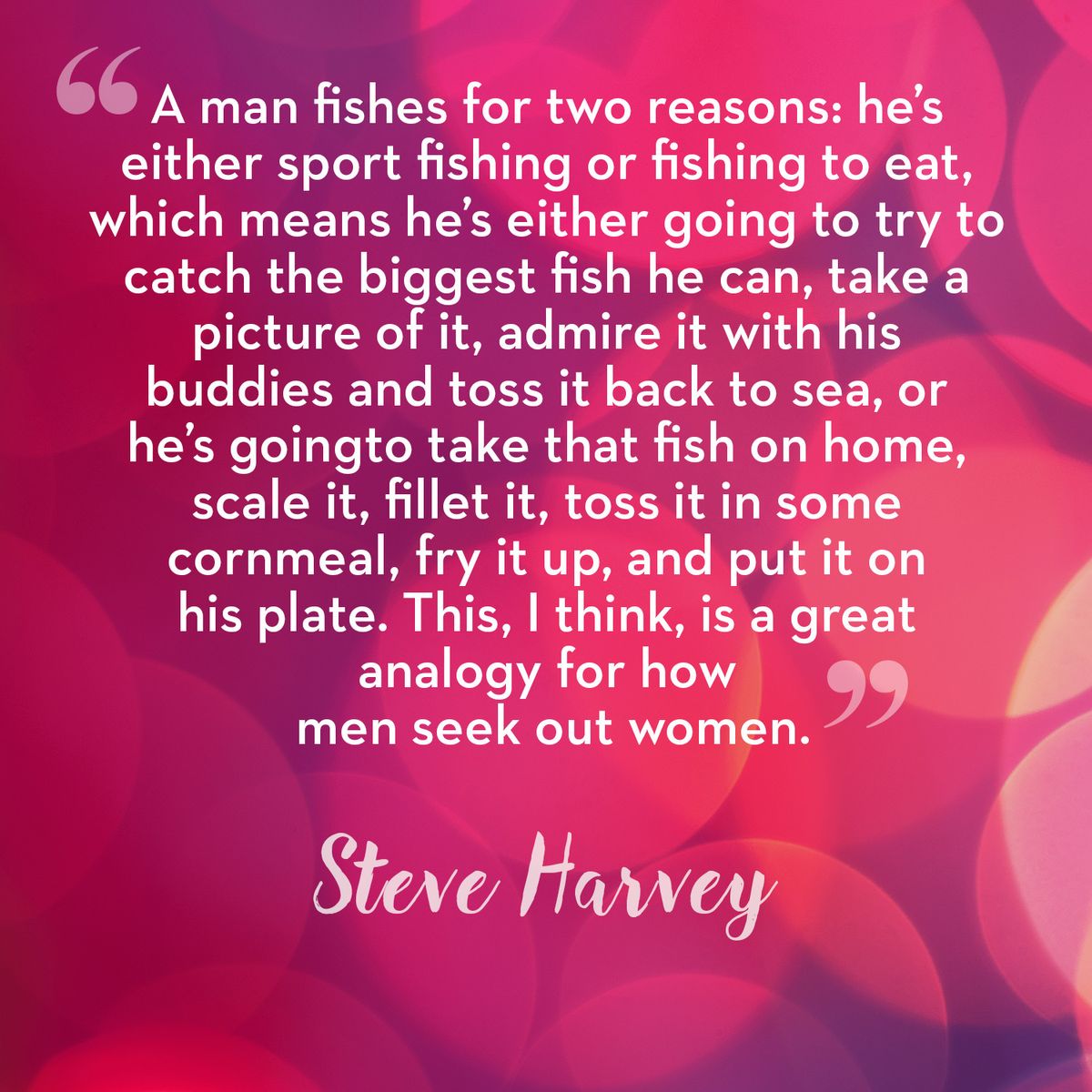 Ever since I was a kid, I noticed that my peers were in such a rush to get into a relationship. It always astounded me when a girl was just talking to a guy one minute and then the next they were already in a committed relationship. They didn’t know each other and they had never been on a date together. It always made me so jealous because I wanted to have a boyfriend, but I also realized that I didn’t want a fast relationship like that. I realized that I wanted a friendship first and then a relationship because I want to get to know a guy first before I jump into being a couple. I learned this at the age of 13 when I first read my favorite book series: Percy Jackson and the Olympians. Now if you have read this series (not watched the movie) then you know that Rick Riordan did not write these books as romance novels, but his two main characters have always been my definition of relationship goals.

Percy Jackson and Annabeth Chase met when they were just 12 and after years of friendship they became a couple. They showed me that a relationship takes time to develop, loyalty is necessary, and that to truly know a person, you must see them at their worst. If you have never read the books (you should be ashamed) you wouldn’t know that Percy and Annabeth had to go on quests and a lot of times they were hurt, cranky, and probably didn’t smell all that great, but they looked past all of that to develop a true friendship. When Percy was hurt, you can bet that Annabeth had his back and vice versa. When one of them needed an ego check, the other would tell them. Their relationship didn’t just happen overnight and that’s what makes this book series a great influence.

Rick Riordan shows that any relationship takes time to develop, let alone a romantic one. This book series helped me to find myself and to figure out what I wanted in my friendships and my romantic relationships. No matter what relationship it is I want loyalty, honesty, and for the person to see me at my best and worst. I used to get so excited when someone new would come into my life because I thought that it was finally my time to date. My mind always went to being in a relationship first instead of thinking I want to be that person’s friend and now that I’m older I want a friendship first. I want my person to know what makes me angry, happy, and sad. I want them to know that I fangirl over fictional characters and I figure out life by reading. That stuff can’t be learned in a day. Just like I can’t learn about a person in a day. Just like Percy and Annabeth I’m going to take it easy and see where life gets me because either way I’ll have someone new in my life soon.

Caitlin Marie Grimes
University of South Florida
11113
Beyond The States