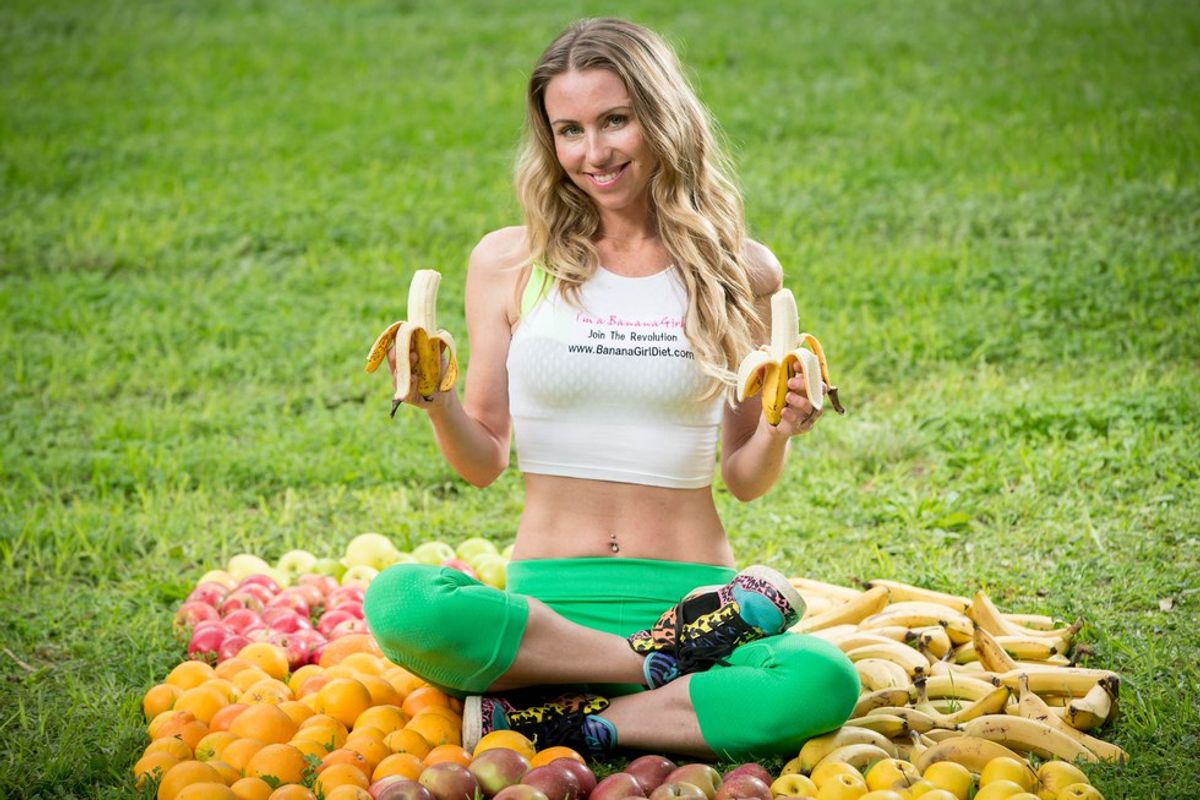 It is safe to say that in 2016 it is officially easier than ever to get the word out. With social media, public blogging platforms and the Internet having your voice heard is much more likely no matter what it is you have to say. Many would say this is a huge accomplishment of the technological improvements that have come with the new millennium. However, in an age where someone like Donald Trump can become the republican presidential candidate with a campaign riddled in racism and sexism, perhaps the public platform has become dangerously open.

More and more people are using YouTube to share parts of their personality and ideas with the world. YouTuber Freelee the Banana Girl is a great example of a controversial case of freedom of speech. The difference between Freelee and Trump is that one is using her voice to create a platform for improvement while the other is using his platform to urge detrimental personal biases.

Freelee has 733,236 subscribers on YouTube however the controversy over the health food and animal rights vlogger is not about the content, but the ‘manipulated’ viewership. While we’ve all heard the hilariously original vegan jokes slamming people like Freelee for eating ‘rabbit food’ and being so hypocritical as to kill a plant for food but not a cow, critics of Freelee are adamant that it is her “bullying” persona that bothered them more than her unsettling message.

Titles like “How to be a well-behaved drone in society” are some of the click-bait titles that attract people to Freelee’s channel to watch her ‘bash’ fellow YouTube stars like beauty and lifestyle vlogger Trisha Paytas for not being vegan. Tana Mongeau, Casey Ho of Blogilates, Shane Dawson, and Zoella are just some of the popular YouTubers who have featured and been featured in attention grabbing feuds and collaborations with the outspoken plant promoter.

Some complain that messages like Freelee’s don’t promote positivity in their bluntness because it pushes people too far outside of their comfort zones. On the other hand YouTube famous influencers from Carli Bybel to Jenna Marbles, even Trish Paytas an aforementioned ‘victim’ of Freelee’s infamous shout outs, have credited Freelee for inspiring them to transition to a healthier, safer, compassionate and all around more positive lifestyle.

One thing Trump and the Banana Girl have in common is that they have confidence in their message and will go to incredible lengths to defend their ideas. However, it is the influenced that have the responsibility of choosing their influencers. If we can decipher between fact and opinion people who make fallacious campaigns built on shock value wont have a chance to make America anything, and YouTubers who try to lure young viewers into informing themselves about rising issues wont be wrongfully attacked.

Freelee’s videos reveal the painfully horrifying truth about animal product production and the dangerous results its consumption is having on our health and compassion. She comments on the carnivorous lifestyle that was exposed for being biologically inadequate for humans years ago, and questions the credibility of other stars, from YouTubers to models and movie stars, who use their platform to promote diets that will logically only starve their followers and continue to encourage widespread moral ignorance. You could call such honest critiques and adamant pushing for health improvement, environmental protection, and violence elimination too harsh but in defense of Freelee perhaps its time to adjust what we consider harsh.