finding solace in a challenge 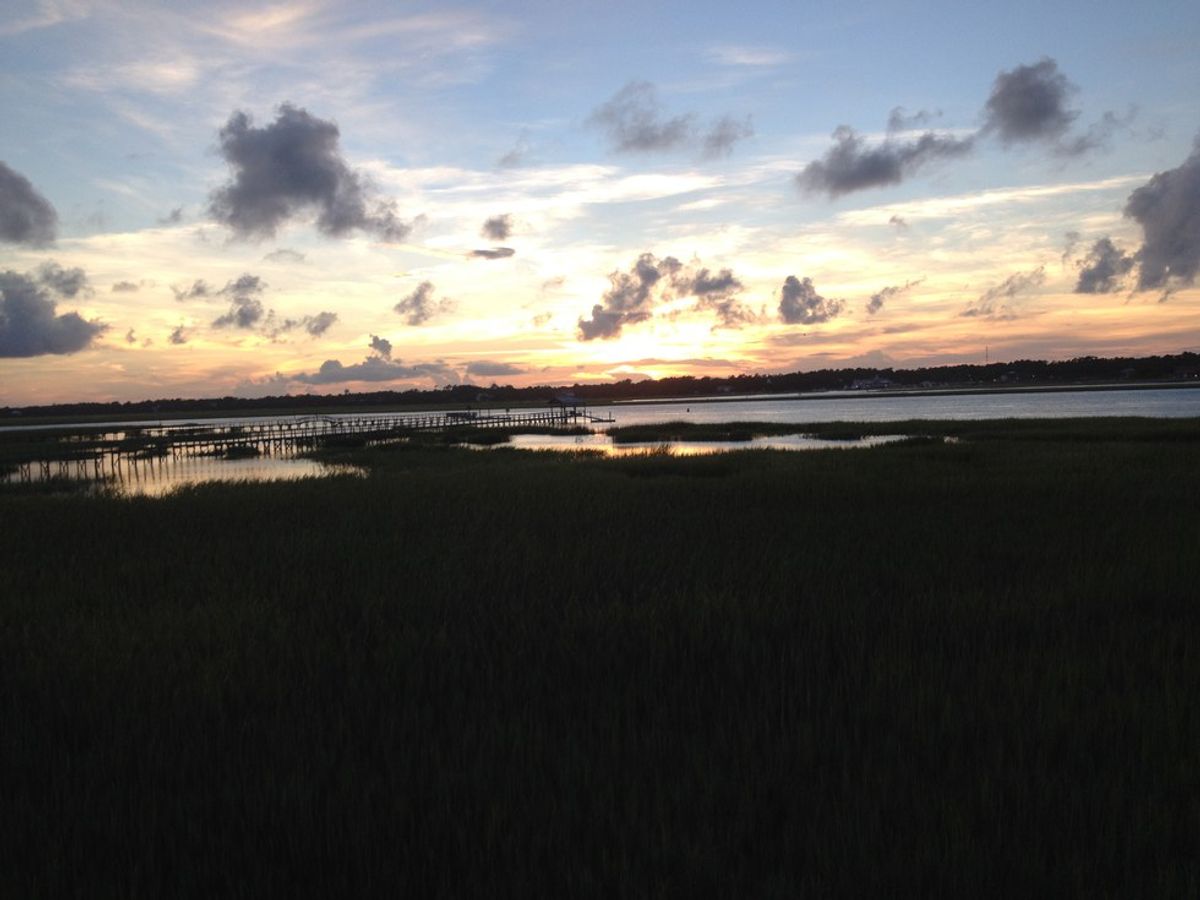 Religions across the globe teach the importance of forgiveness; even people who do not have a religion realize the value of an apology. But how can something so necessary, like forgiveness, be so difficult? Many people are jaded by the lies that cover up what true forgiveness is.

It’s easy to fall into the trap of feeling that by accepting an apology, you’re admitting that no wrongs occurred. This is not the case. Forgiveness is saying, “Yes, your actions did hurt me; however, I’m choosing to move forward”.

Forgiveness does not automatically mean that you will stumble into the same hurt or problem over again. Forgiveness allows you to admit that someone hurt you while taking steps to make sure that the individual does not harm you again.

“To err is human; to forgive, divine” – Alexander Pope. It’s easy to make mistakes, but the true test of human character is to forgive. In our day, complete forgiveness is rare. Because of the strength forgiveness requires, it does not make you weak – it makes you strong.

If those three reasons weren’t convincing enough, here are some ideas about forgiveness from the world’s major religions:

“And forgive us our trespasses, as we forgive those who trespass against us.” Matthew 6:9-13

“Oh Divine Master, grant that I may not so much seek to be consoled as to console. To be understood as to understand. To be loved as to love. For it is in giving that we receive, it is in pardoning that we are pardoned, and it is in dying that we are born to eternal life.” – St. Francis Assisi prayer

“Make allowances for people, command what is right, and turn away from the ignorant.”

“Although the just penalty for an injustice is an equivalent retribution, those who pardon and maintain righteousness are rewarded by God. He does not love the unjust.” Qur’an 42:40

“I hereby forgive all who have hurt me, all who have done me wrong, deliberately or by accident, whether by word or by deed. May no no one be punished on my account. As I forgive and pardon fully those who have done me wrong, may those whom I have harmed forgive or pardon me, whether I acted deliberately or by accident, whether by word or deed. Wipe away my sins, O Lord, with your great mercy. May I not repeat the wrongs I have committed. May the words of my mouth and the meditations of my heart be acceptable to you, my Rock and my Redeemer.” – part of bedtime Sh’ma

“Who takes vengeance or bears a grudge acts like one who, having cut one hand while handling a knife, avenges himself by stabbing the other hand.” – Jerusalem Talmud, Nedarim 9.4

“It is always good to endure injuries done to you, but to forget them is even better.” Tirukural, the Saiva book of ethics

If you’re holding onto a grudge or anger, hopefully this article has inspired you to let it go. Who knows? You just might find some freedom in forgiveness.