If you ask me, colleges already accept more people than they can take, so it's not very likely that admissions offers will increase. 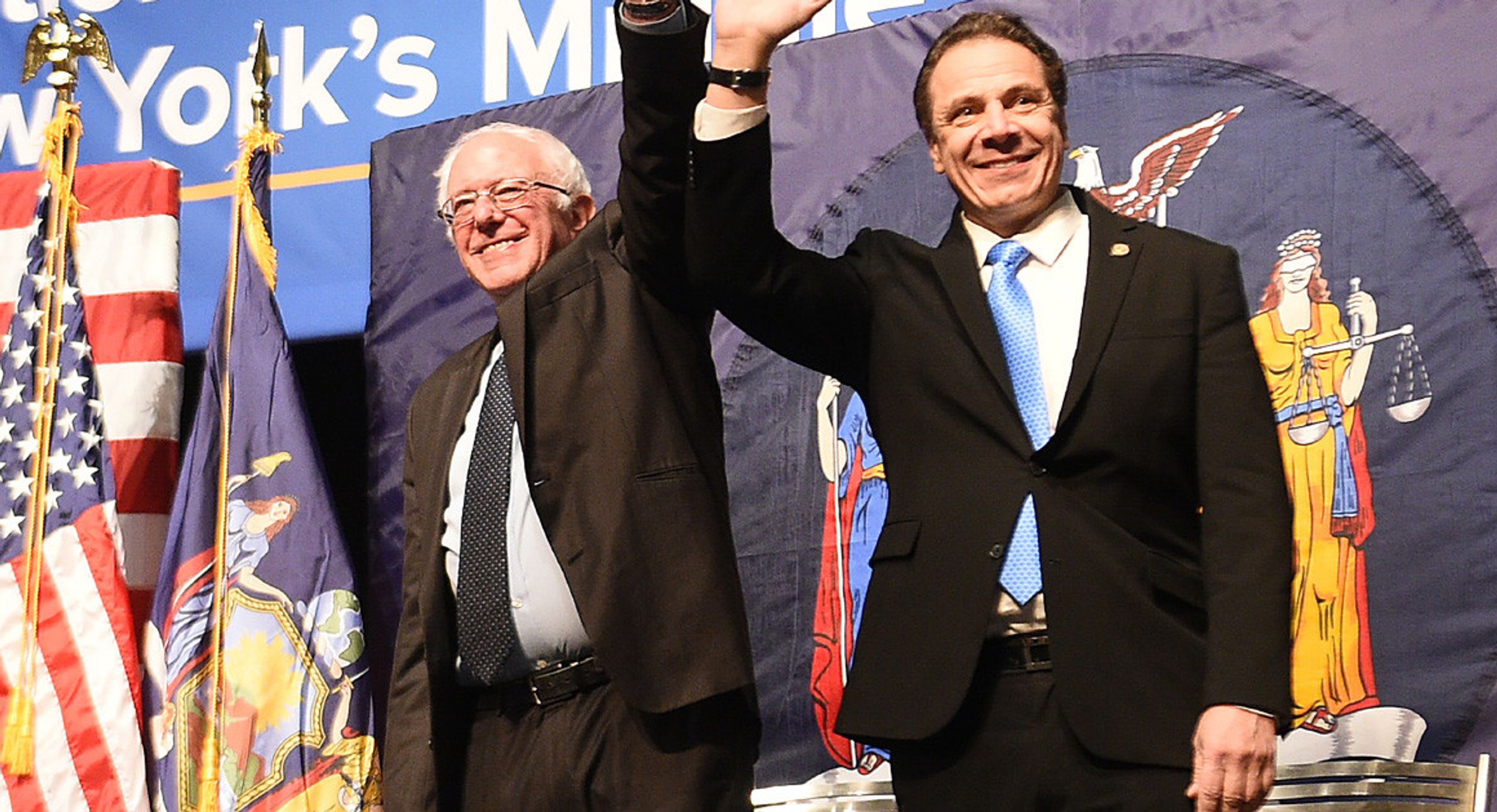 I know what you're thinking: another uninformed article about another mainstream topic written by just another girl whose republican father influenced every opinion she may have.

Well, you're wrong. I did some research before writing. And my dad's not republican.

Before I go on, let me hit you with some facts.

New York State’s Excelsior Scholarship will offer free tuition at the state’s public colleges and universities for New York residents from households earning up to $125,000 a year. At most State University of New York (SUNY) schools, the scholarship is worth close to $6,500 a year.

The promise of free tuition is a compelling incentive for over 940,000 middle-class families with college-age students who will consider attending New York’s public institutions — or so it seems.

The scholarship comes with a few conditions. According to New York State, students must be enrolled full-time with an average course load of 30 credits per year in order to receive the funding. Students are also required to maintain a grade point average necessary for their major and must live and work in-state for the same number of years after graduation as they receive the scholarship for while in school. If students decide to live or work outside of New York State, the scholarship becomes a loan that must be repaid.

Doesn't sound as simple as it first seemed, now does it?

That's because it's not. And many people are questioning if the scholarship is worth pursuing at all.

Ben Keenan, an 18-year-old student at Stony Brook University who pays for his own tuition and qualifies for free tuition under Excelsior, is one of those people. “Staying four years in New York after graduation is kind of messed up,” he says. “Jobs aren’t always in New York. You have to move to get the job sometimes, depending on what your major is.”

The State claims that the program has “built-in flexibility,” which will allow students to pause and restart the program, or take fewer credits one semester than another while still maintaining full-time student status. Yet, some are concerned with the state’s definition of flexibility.

“I think that we have to stop having cookie-cutters. 30 credits might not work for everybody,” says Susan Berger, a special education teacher at Hempstead High School. “I think that it’s going to be challenging for kids who are in college and have learning disabilities and can’t take the full 30 credits because they need extended time.”

Although the program offers flexibility in some areas, the income cap of $125,000 is not one of them.

“What if you have three kids going to college at the same time, but you make $150,000 a year?” Harrison Pettway, a 19-year-old health sciences major at Stony Brook University, questions. “That’s not fair for them because obviously when you divide it down to each kid, it’s still under the maximum salary requirement.”

Hillary Clinton lauded the program for expanding college opportunities for students who come from middle-class families, but some question if more opportunities are being lost than found.

“[Excelsior] is definitely going to eliminate opportunities for other people,” Sandra Popa, a 20-year-old biology major at Stony Brook University, explains. “People who couldn't afford tuition before are going to take the spots of the other kids now.”

Pops is referring to the yield in college admissions, which is the percentage of students who choose to enroll in a university after being offered admission.

And if you ask me, colleges already accept more people than they can take, so it's not very likely that admissions offers will increase. Of course, Excelsior will give more people the incentive to apply to college now that they can afford it, which means more competition. And more competition is good, but not everyone who applies can get accepted, and not everyone who gets accepted can attend.