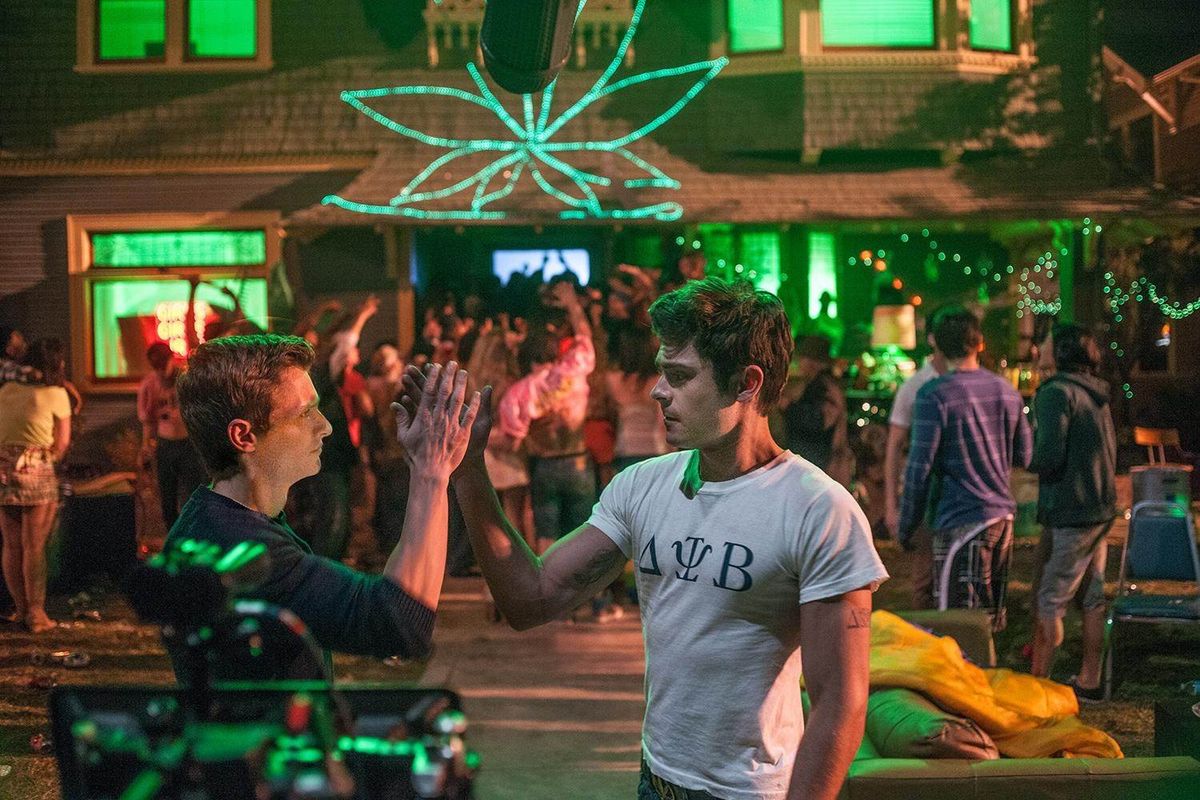 If you have ever been to a frat party you are probably familiar with the term “ratio.” It essentially says that if you, as a male, want to get into a party, you need to come with a good ratio of females. For example, a guy and a girl could not just walk into the party - the guy would have to have 5 or 6 girls with him, to make it worth letting him into the party. It doesn’t take much muscle power to understand why the system works this way - because the boys at the frat don’t want other guys there to hook up with the girls at their party. They want to have their pick.

Please excuse my language, but this is some sexist bullshit. I’m not naive - I know this is college and that there is a strong hookup culture. And by all means, I don’t care who anybody hooks up with. However, when you tell guys that they can’t come in because they might hook up with their girls, you tell girls something too; they are there to be hooked up with.

This type of thinking doesn’t see women as whole human people, but merely as somebody that they can get with. If a guy does somehow make his way into a frat party, girls get first dibs on the beer. I can only assume that this is in order to get the girls as drunk as possible. If this doesn’t disturb you, maybe we need to look at this harder.

I know what you’re all thinking, that is college and that’s just the way it is. That I’m overthinking it. But if we just accepted things because “that’s the way it is,” nothing would ever change. This is part of a bigger problem; the problem of rape culture. Rape culture is a society or environment whose attitudes have the effect of normalizing or trivializing rape and sexual violence. When we tell women that they are only there for male pleasure, it can cause irreparable harm. We ask women why they don’t report cases of rape, but why would they feel comfortable reporting it if they already only felt like they were allowed into that party because they were female, or because they were hot.

Of course I am not saying that all boys in frats believe that women are objects, even if they do require ratio for their parties. However, by enforcing it, they are perhaps unintentionally doing just this. They are creating an environment of rape culture.

It’s time we stop accepting this. It’s time we stop asking women why they were drinking so much, and instead asking the people pouring shots down her throat why they wanted her to be so drunk. It’s time we stop pretending that “ratio” is completely acceptable in 2017. This isn’t me being a whiny feminist, this is me standing up for something that really shouldn’t even be a discussion at this point.