What does a 60 year old woman in Europe, a 35 year old man in the United States, and a 15 year old girl in Asia have in common? All of them are active Facebook users. 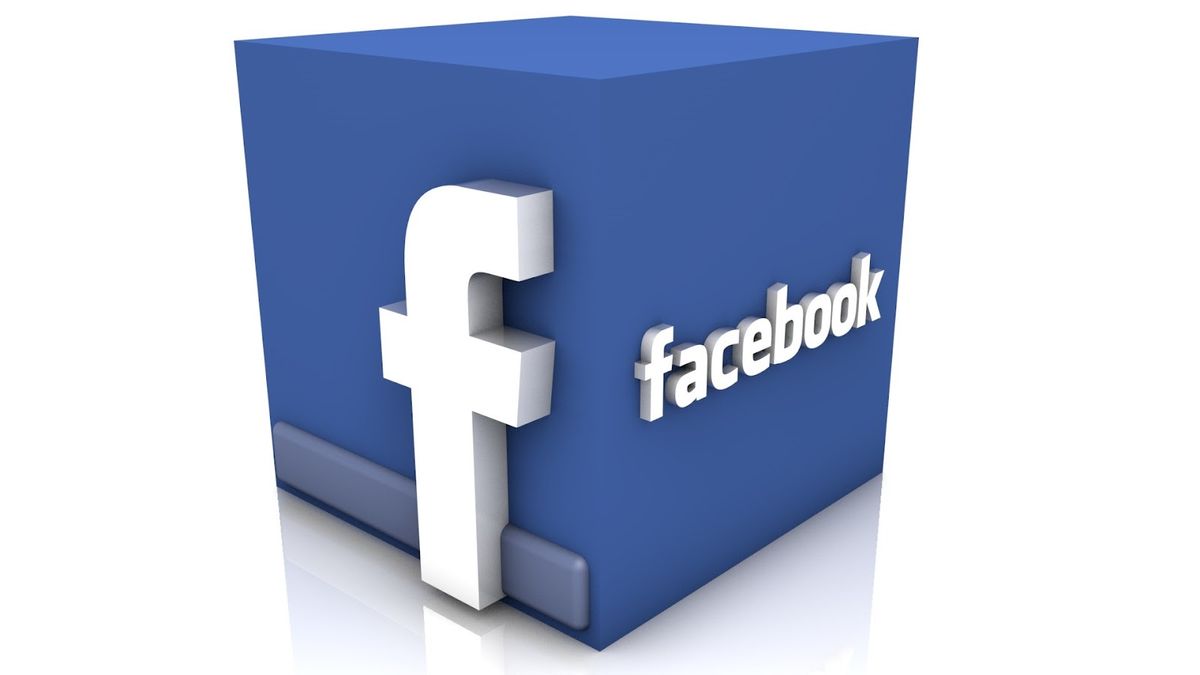 Along with the advancement of communication and especially the field of telecommunications, world citizens have experienced a colossal shift of communication habits. Facebook has the right to claim that it has been a major part of this change by connecting millions of people around the world.

Comparing modern technology to the one used some decades ago gives an insight on how drastically communication habits have changed. For most of human history, the most efficient type of communication was letters. Eventually, letters became e-mails and e-mails became posts, likes, pokes, and chat messages. This is where Facebook comes in.

According to statista.com, Facebook had 1.44 billion active users during the first quarter of 2015. The same source indicates that Facebook has managed to triple the number of its active users since 2010. Interestingly, the most populated country in the world, China has around 1.40 billion citizens. This means that if Facebook was a country, it would lead the world in terms of population. But why has Facebook become so popular?

In the modern world, all that one has to do in order to communicate with someone at the other end of the planet is pick up a smartphone and enter the Facebook application or website. Communication was never easier than it is today. Facebook has managed to connect people from all around the world and literally gave them the power of communication in the palm of their hands.

Facebook is so popular because it combines two aspects of common web surfing with an interpersonal element. In this age, Facebook contains informative content covering every possible global, national, or local issue while at the same time entertains its users with memes, video games, and other applications. In fact, people today tend to initially reach some of the most significant news through Facebook and not originally informative media platforms as a result of the social media site’s immense traffic. Even though Facebook users can obviously find entertainment and info to other websites, they get an extra incentive to remain on the webpage: interpersonal communication.

Facebook has been a great tool for the organization of events because of its vast user base. Creating social events on Facebook is almost effortless while the benefits are more than encouraging. Most importantly, a social event posted on Facebook may potentially reach tens of thousands of users within a couple of days. This power of communication through Facebook was employed by Tunisians and Egyptians during the Arab Spring of 2011. Actually, some of the revolutions in the Middle East during that time were triggered through Facebook and Twitter!

Last but not least goes to the main reason why Facebook has become so interesting for the average person: the opposite sex. Facebook is all about the opposite sex. It gives an opportunity to its users to view the life of a person-of-interest to them through photos, special events, posts, and statuses. Furthermore, it gives them the power to get in touch with them with a couple of clicks.

Always a great reminder for birthdays, Facebook has helped a lot of men escape the wrath that comes after forgetting their girlfriend's birthday!

What is common between the overwhelming majority of the readers of this article? They have already visited Facebook today and they will most likely visit it again and again till they reach the final Facebook visit before they sleep.

P.S. Be honest, you probably check your Facebook account as soon as you wake up and before you sleep. Besides, there is a Facebook group saying so!