Four Pillars of a Type One Civilization
Odyssey

Four Pillars of a Type One Civilization

How A Unified Structure Of Direct Democracy, Representative Democracy, Meritocracy, And Technocracy Can Construct A Type One Civilization 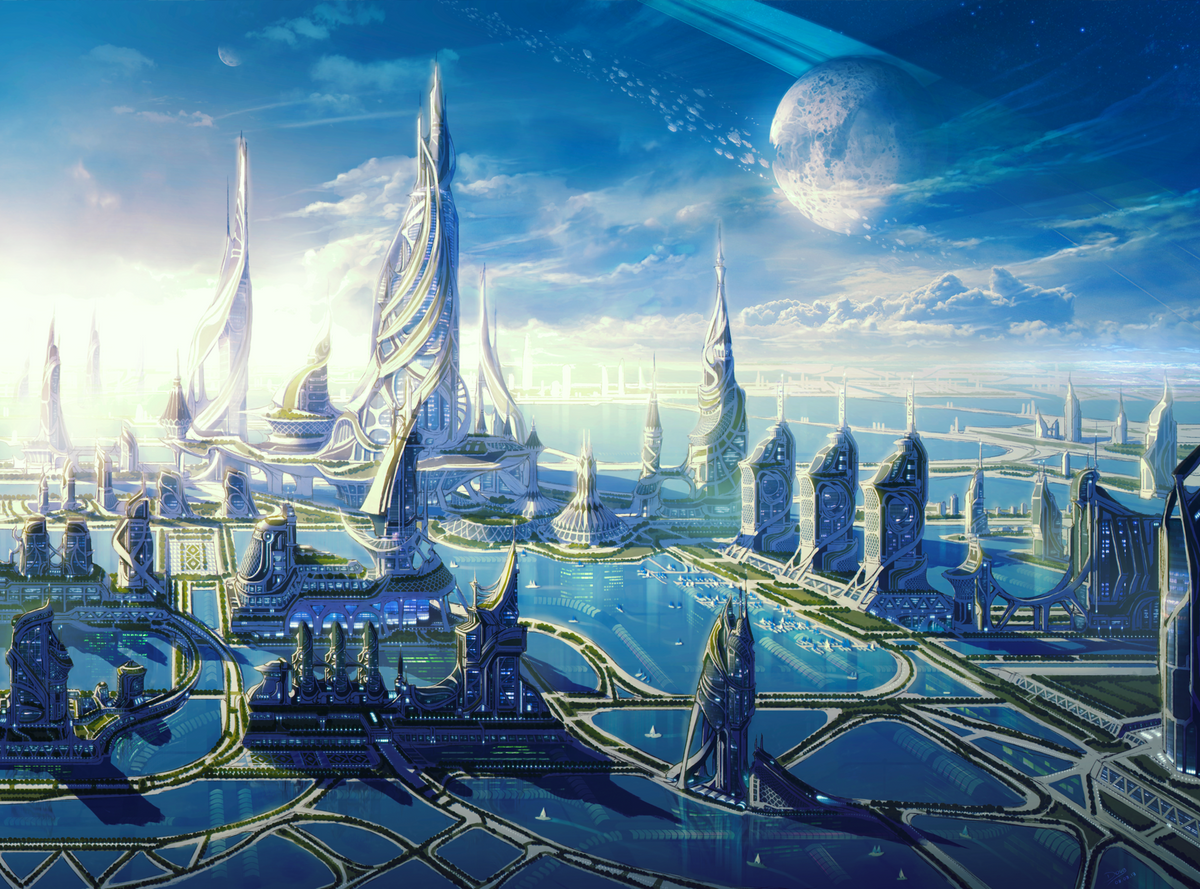 (Disclaimer: The following work contains the terminologies: Direct Democracy, Representative Democracy, Meritocracy, and Technocracy. The multiplicity and plurality of these terminologies is recognized and attempted to be reconciled with distinct descriptions of the intended thoughts used by the terms. When reading this work please try to avoid mistaking preconceived ideas that may deter from the line of thought attempted to be outlined.)

Human administrative systems have grown and evolved over the centuries and millennia. Whether it was the proto-nations and empires of the bronze age, the civilizations of antiquity, or the kingdoms of the medieval world; networks and systems of human organization have been compiled and entrusted with the oversight and management of human civilization. The question of the 18th, 19th, and 20th century was a question of nation building and state building that inevitably drove empire building on an industrial scale. The apathy created through the perception of a game like attitude revolving around these ideals has resulted in the irresponsible management of nations and states as well as the perpetuation of irrational empires. Causing the negligence and abuse of the ecosystem to the point that our stewardship of the planet is rapidly approaching utter failure; as the biosphere literally breaks and buckles under the weight of human civilization.

It must therefore be recognized that humans must stop viewing things in abstract partial constructs of only looking out for particular groups and institutions. One who is seeking to be a leader in the 21st-century must be one who recognizes their actions will be constructing civilization itself for centuries to come. With this logic, we must utilize Four Pillars in building civilization; a Type One civilization on the Kardashev scale of civilization. Among many things that ground a civilization is the methodology in which it operates and the pretext of its foundation. A Type One civilization ultimately will require simultaneous centralization and decentralization of operations coupled with horizontal and vertical distributions of networks and systems. To accomplish such a multi faceted collective, a federation, a federal structure, is capable of accomplishing what no other variation of human organization has been able to achieve thus far. When built with the Four Pillars, a World Federation would be able to balance the complexities of such a global unified system.

As any designer of civilization must recognize in the 21st-century, anything other than a direct democratic system that includes the entirety of the human species will inevitably collapse into contradiction and on cohesive problems that will degrade and destroy any institutional attempts at crafting civilization. It is therefore Direct Democracy is the first and most vital Pillar of any Type One civilization that seeks to transcend the problems of time and space that have dictated the importance of human civilization in the past. The direct democratic foundation of civilization can also be reflected in aspects such as the energy basis of the categorization of the Kardashev scale of civilization. The free energy created through a 100% renewable energy grid would be democratized to the entirety of human civilization as a basic foundation for individual existence; and in turn, individuals contribute to overall energy production.

The product of individuals labor and the fruit of what one cultivates in life is then able to be provided through the second Pillar, Representative Democracy in the federal system, allowing the representation of the individual on the community level in a Community Council that connects the community, workplace, etc. into a localized Polis system. Forming a Global Congress in which every city, town, and settlement can be represented by elected officials representing their community on the world stage. The Global Congress of Cities would allow community representation to be recognized and represented around the world; providing a diplomatic basis of community cooperation build on community solidarity and the mutual aid of the collective human networks ensuring community self sustainability and self sufficiency.

A strain of thought throughout current Type Zero civilization has been identifiable as meritocratic; in the sense that an institutional embodiment of leadership is permissible to those who obtain the qualities needed for such a position. History has recognized numerous institutions dedicated to the cultivation of wisdom and must be a foundational pillar for any advanced society; and so Meritocracy forms the third Pillar. Wisdom, intelligence, and knowledge must be reflected as vital structures of the human species and the human mind. This is not to be mistaken with the pseudo-meritocratic system perpetuated under current systems like capitalism that holds no bearing to the cultivation of wisdom as an institutional system; that is merely illusory qualities encouraged in business circles, the public relations/marketing industries, etc.

Another meritocratic system, the one based off of mentalities embodied in the scientific method; a technocratic system of skilled leadership is vital to complex society, thus Technocracy is the final Pillar. Building into civilization the scientific management and calculable distribution of the worlds resources can allow for an allocation of resources to every community and individual in an abundance manner. One that can initiate a renaissance of culture and civilization in all areas of existence due to a harnessing of resources in a manner that can distribute an extremely high quality of life and living standard in a cost-effective manner at a low rate of input and high ratio of output. Especially as phenomenons like automation grows and the development of high technologies like nanotechnology, biotech, cybernetics, and other technologies formally thought to only exist in the realm of science fiction increases.

The Pillars of a Type One civilization have been concepts and terms used throughout history. However, they have almost always been competitive systems, not holistically unified into a singular system that act as complements of each other. If we can build is civilization founded on these Pillars working in sync with one another; the human species can create a Type One civilization in a rapid manner. We must not forget, the world wars demonstrated our economic mobilization capabilities to be able to shift 100% of economic priorities and distribution/production mannerisms within a timeframe of six months. Therefore re-orientation of global economic and political focus can construct the Pillars of a Type One civilization within the timeframe of a decade. If humanity is to survive the destabilization of the climate occurring due to our destructive habits that are leading to the collapse of the biosphere; we will need to re-orient ourselves to face the challenges ahead. Additionally, a Type One civilization will be the only system capable of not only stopping the climate destabilization and biospheric collapse; but it will also be able to rapidly reverse it. Such a system will also provide humanity the opportunity to look up into the stars with the legitimate ambition and real capabilities of establishing suborbital infrastructure and expand into the universe in a unified movement.